The decision came after the commission met Monday afternoon to discuss potential rule changes to the debate format. They decided that the changes were needed because of how the first debate between Biden and Trump devolved into chaos, with the President frequently interrupting the former vice president.

“I’ll participate. I just think it’s very unfair,” Trump said when asked by reporters about the change on Monday.

A source close to the commission told CNN the decision on muting the microphones was unanimous by its members and stressed that “this is not a change to rules but rather a move to promote adherence to rules that have been agreed to by both campaigns.”

“A change to the rules would have required protracted and ultimately, in our view, unworkable negotiations between the two campaigns,” the source said.

Visit CNN’s Election Center for full coverage of the 2020 race.

Still, the change drew a quick rebuke from Trump campaign communications director Tim Murtaugh who charged, without evidence, that the decision from the commission is an “attempt to provide advantage to their favored candidate.”

But Trump, Murtaugh said in a statement, is still “committed to debating Joe Biden” regardless of the change.

The commission’s statement appeared to anticipate anger from Trump and his campaign, who have repeatedly signaled that any changes to the procedures will be unacceptable to them.

“We realize, after discussions with both campaigns, that neither campaign may be totally satisfied with the measures announced today,” the statement read. “One may think they go too far, and one may think they do not go far enough. We are comfortable that these actions strike the right balance and that they are in the interest of the American people, for whom these debates are held.”

The muting will work like this: At the start of each of the six segments of the debate, each candidate will be given two minutes to answer an initial question. During that portion, the opposing candidate’s microphone will be muted.

“Under the agreed upon debate rules, each candidate is to have two minutes of uninterrupted time to make remarks at the beginning of each 15 minute segment of the debate. These remarks are to be followed by a period of open discussion,” the commission said in a statement. “Both campaigns this week again reaffirmed their agreement to the two-minute, uninterrupted rule.”

The statement continued: “The Commission is announcing today that in order to enforce this agreed upon rule, the only candidate whose microphone will be open during these two-minute periods is the candidate who has the floor under the rules. For the balance of each segment, which by design is intended to be dedicated to open discussion, both candidates’ microphones will be open.”

Both microphones will be unmuted after each candidate delivers their two-minute answer.

“During the times dedicated for open discussion, it is the hope of the Commission that the candidates will be respectful of each other’s time, which will advance civil discourse for the benefit of the viewing public,” the statement reads. “As in the past, the moderator will apportion roughly equal amounts of time between the two speakers over the course of the 90 minutes. Time taken up during any interruptions will be returned to the other candidate.”

The commission’s second presidential debate was canceled after Trump declined to participate in a virtual contest, a change that was made because of his positive coronavirus diagnosis.

Following the first debate, the commission did not specify what changes they would be making, but their statement at the time said they intended “to ensure that additional tools to maintain order are in place for the remaining debates.”

The commission was also set to certify that both Trump and Biden have met the 15% polling threshold needed to qualify for the debate at the Monday meeting.

Biden had made clear that he wanted the debate commission to change the rules, and said the way Trump conducted himself at the first debate was a “national embarrassment.”

“I just hope there’s a way in which the debate commission can control the ability of us to answer the questions without interruptions,” Biden said the day after the first debate.

The Trump campaign had earlier come out against any changes to the rules. Murtaugh told CNN in a statement after the first debate that the commission “shouldn’t be moving the goalposts and changing the rules in the middle of the game.”

In a letter to the commission on Monday, Trump campaign manager Bill Stepien had previously called muting the candidates’ microphones “unacceptable.”

“It is completely unacceptable for anyone to wield such power, and a decision to proceed with that change amounts to turning further editorial control of the debate over to the Commission which has already demonstrated its partiality to Biden,” Stepien wrote in a statement issued before the campaign agreed to the change.

He had also taken issue with the topics announced for Thursday’s debate for not being focused more on foreign policy. The commission announced last week that the topics would be “Fighting COVID-19,” “American Families,” “Race in America,” “Climate Change,” “National Security” and “Leadership.”

“We urge you to recalibrate the topics,” Stepien wrote in the letter. At no point did Stepien indicate that Trump will pull out of the third debate if the change is not made.

Biden spokesman TJ Ducklo responded to the Trump campaign’s complaint, saying in a statement, “The campaigns and the Commission agreed months ago that the debate moderator would choose the topics. The Trump campaign is lying about that now because Donald Trump is afraid to face more questions about his disastrous COVID response. As usual, the president is more concerned with the rules of a debate than he is getting a nation in crisis the help it needs.”

This story and its headline have been updated with the commission’s change to the debate’s rules and comments from the Trump and Biden campaigns.

CNN’s Kevin Bohn and Paul LeBlanc contributed to this report. 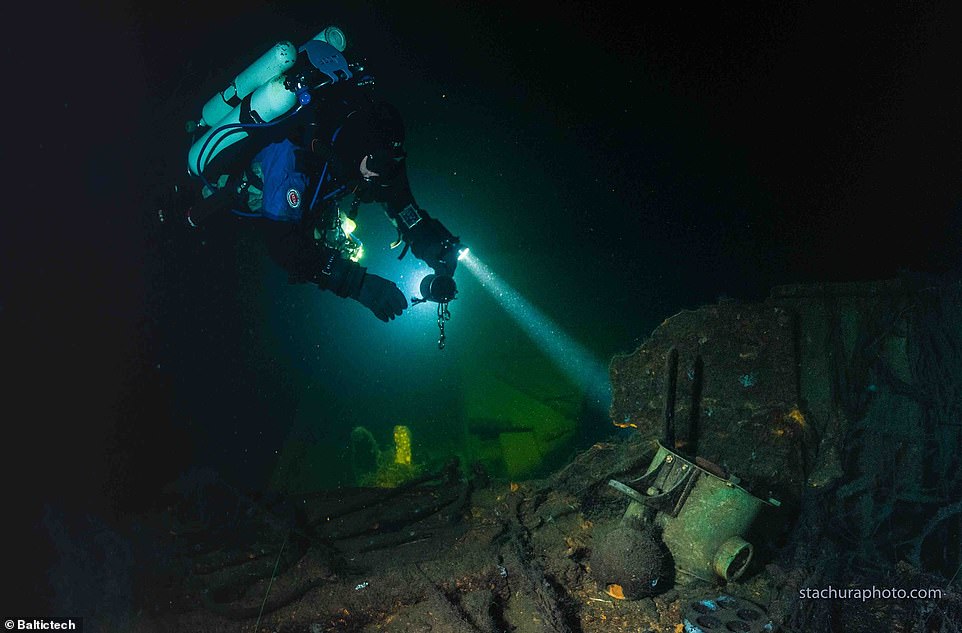 A WWII ship which divers think could contain the legendary Amber Room has been found at the bottom of the Baltic sea. […] 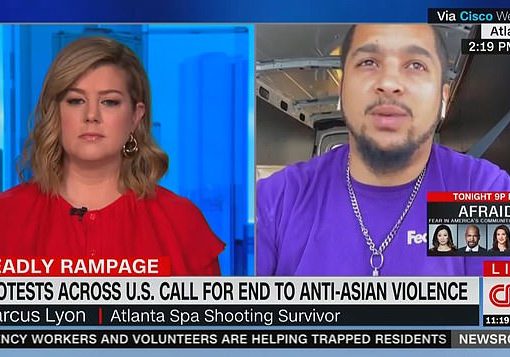 A Georgia delivery driver has told of seeing his masseuse shot in the head and killed by the Atlanta spa gunman. Marcus […] 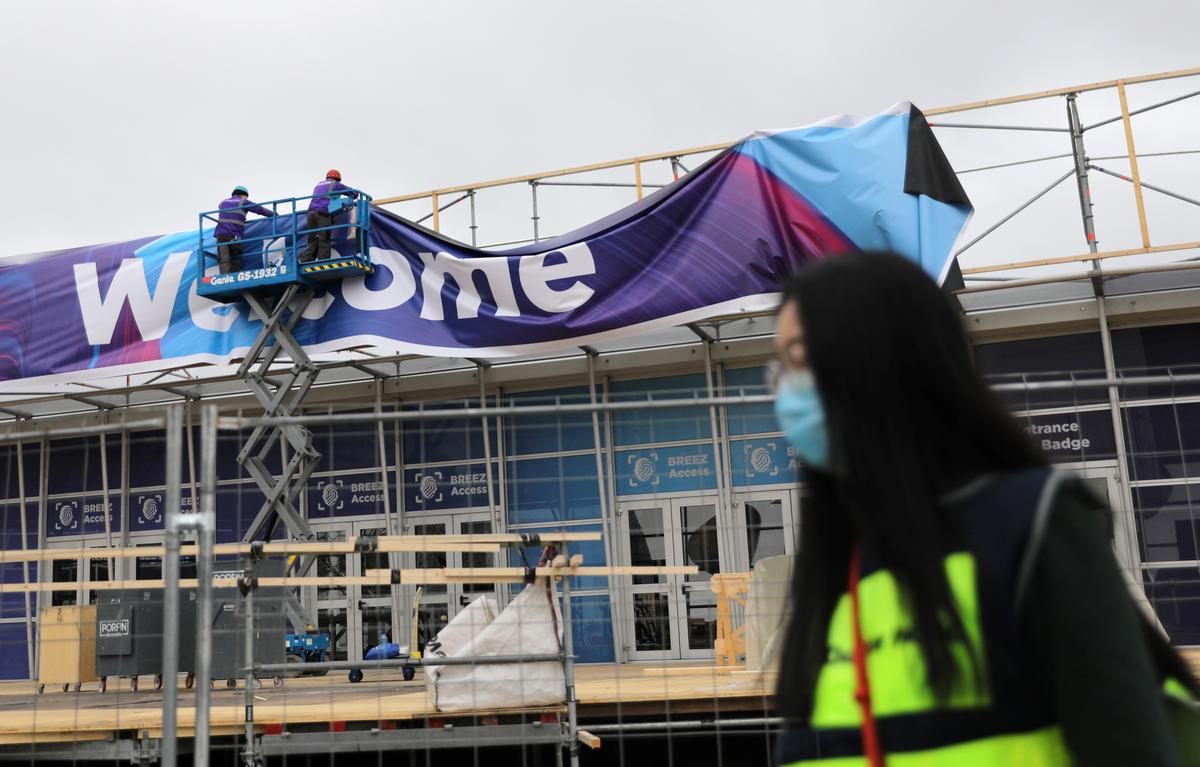 BARCELONA/BERLIN/PARIS (Reuters) – The Mobile World Congress (MWC), the annual telecoms industry gathering that draws more than 100,000 visitors to Barcelona, was […] 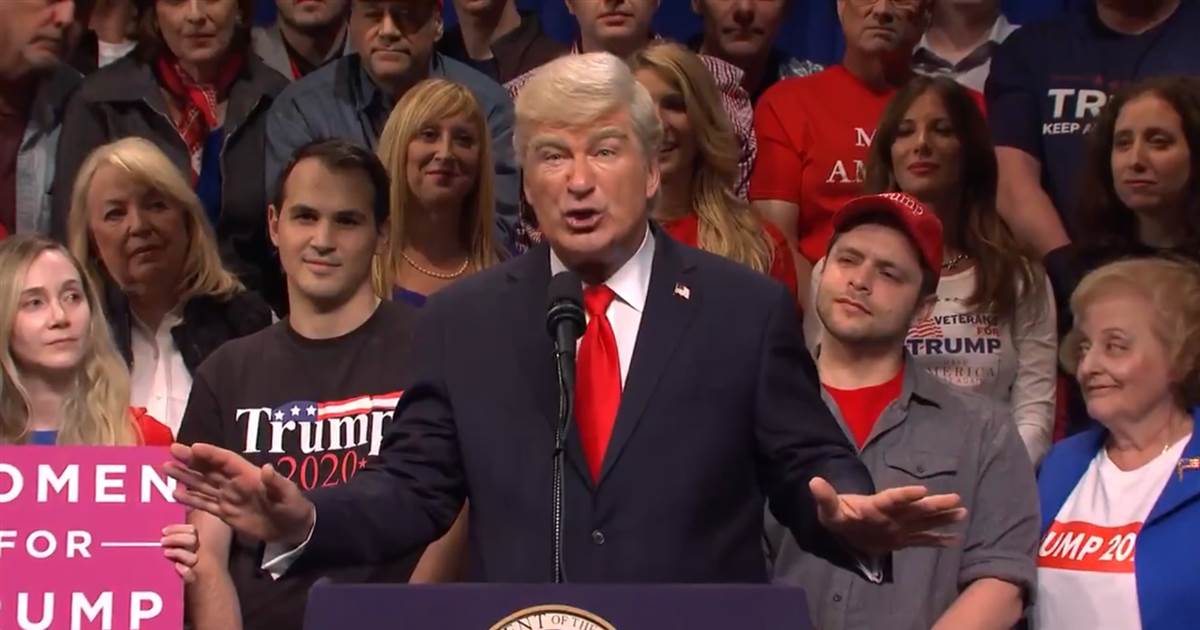