ZURICH (Reuters) – Robots will destroy 85 million jobs at mid-sized to large businesses over the next five years as the COVID-19 pandemic accelerates changes in the workplace likely to exaggerate inequalities, a World Economic Forum (WEF) study has found.

Surveys of nearly 300 global companies found four out of five business executives were accelerating plans to digitise work and deploy new technologies, undoing employment gains made since the financial crisis of 2007-8.

“COVID-19 has accelerated the arrival of the future of work,” WEF Managing Director Saadia Zahidi said.

For workers set to remain in their roles in the next five years, nearly half would need to learn new skills, and by 2025, employers will divide work between humans and machines equally, the study found.

Overall, job creation is slowing and job destruction is accelerating as companies around the world use technology rather than people for data entry, accounting and administration duties.

The good news is that more than 97 million jobs will emerge across the care economy, in tech industries like artificial intelligence (AI), and in content creation, the Geneva-based WEF said.

“The tasks where humans are set to retain their comparative advantage include managing, advising, decision-making, reasoning, communicating and interacting,” it said.

Demand would rise for workers who can fill green economy jobs, cutting-edge data and AI functions, and new roles in engineering, cloud computing and product development.

JACKSONVILLE, Fla. — The Coast Guard says the primary cause of the 2015 sinking of the cargo ship El Faro, which killed […] 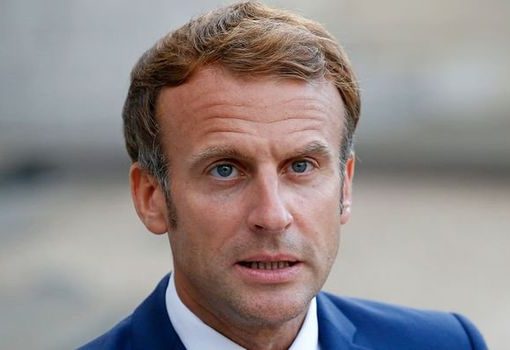 (Reuters) – Global coronavirus cases pushed past 20 million on Monday, according to a Reuters tally, with the United States, Brazil and […]