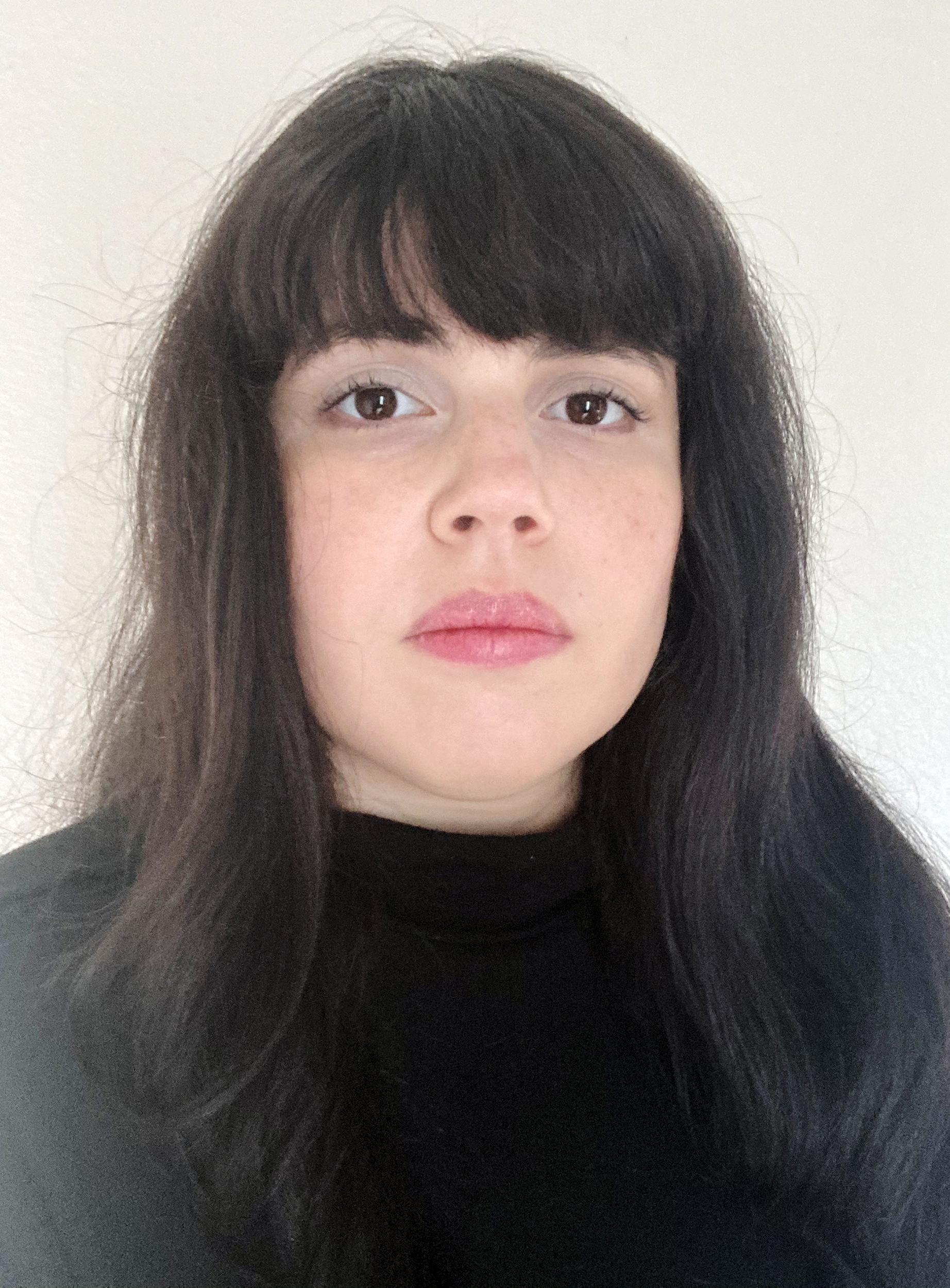 SAN ANTONIO — Larisa Alvarado, 36, feared she had the coronavirus when she woke up last week feeling an itch and pain in her leg that later advanced to swelling. She began running a fever and became nauseous.

A friend and poison control expert suggested her symptoms could be from a spider bite, and advised her to see a doctor. But before she went to an urgent care clinic, Alvarado first had to research the cost of a visit and of the medicine a doctor was likely to prescribe—to see if she could afford them.

That’s because she doesn’t have health insurance. Alvarado lost her job as a patient resource specialist with the American Cancer Society after the organization’s fundraising was hit due to the pandemic.

Alvarado is just one of more than 11.2 million Latinos in the United States who don’t have health insurance—in 2019, almost 17 percent of Hispanics didn’t have health coverage, the highest of any group. That was the figure from before the pandemic, which was already up from 10.22 million in 2016.

Now experts say that number is likely even higher given the pandemic’s disproportionate toll on the community.

“In Texas, there is no expanded Medicaid. The rules are really harsh. Folks are losing coverage as a result of losing their jobs and they are left without good options,” Ibarra told NBC News.

Latinos gained the most under the Affordable Care Act after it was enacted in 2010, with about 4 million adults and 600,000 children gaining health care coverage by 2016.

The cost and the availability of health coverage are top-tier issues for Hispanics this election cycle. Latinos rank it even ahead of jobs and the economy and place more importance on it than they did about this time in 2016.

“Latinos are going to the polls keeping health care in mind and their experience with Covid in mind and voting for change for their health and well-being,” Alberto Gonzalez, senior policy strategist at UnidosUS, a Latino civil rights organization, said.

Early in the election cycle, the GOP was pointing to record low unemployment rates Latinos were experiencing as reason to re-elect Trump, while Democrats countered that Hispanics were not economically stable if many had to work more than one job to make ends meet.

But the pandemic’s disproportionate effect on Latinos has forced a reckoning of the gaps in health care coverage, especially in states like Texas with a huge Hispanic population.

Fears of Covid-19 — without health insurance

Before Alvarado lost her job, she was already skimping on her health, forgoing therapy for carpal tunnel to save on the steep copay and deductibles. Now without health insurance, she couldn’t afford COBRA, the interim health coverage that usually requires full premium payment, and she wasn’t poor enough to qualify for government assistance.

Alvarado, who had moved to the mainland from Puerto Rico in 2009 during the Great Recession, said she’s grateful she has a mortgage that she can suspend payment on; if she had been renting, she wouldn’t have had the money to see a doctor or get the prescribed antibiotics.

But Alvarado fears without work soon, she may have to sell her home. “I don’t know when this is going to stop,” she said.

As of Oct. 10, 3.6 million Texans had lost their jobs. Ibarra said he is working off an estimate of about 700,000 of those who lost their jobs, also lost coverage, though there are no certain numbers.

Ibarra, a manager for CentroMed health clinics in San Antonio, oversees certified counselors who enroll people in Obamacare. He said many people coming to them after losing work are trying to keep insurance coverage amid worries over Covid-19.

One set of parents wanted to make sure their child, who’s in a soccer league, is covered in case he was exposed to the coronavirus.

“For these folks, they don’t want to try to live out their normal lives knowing they don’t have access to coverage,” Ibarra said. “Being normal might lead to needing expensive care.”

Alvarado said she already voted and cast a ballot for Joe Biden, but said she would like to see a candidate bring to the U.S. what many countries have: universal health care and a minimum wage “that is not $7.25 an hour when executives pay is going up.”

Trump’s plan is to repeal Obamacare and replace it with a new plan which has not been spelled out, though he has pledged to lower drug prices and insurance premiums.

A recent poll of Latinos for UnidosUS showed that almost 6 in 10 (59 percent) respondents were very concerned and another 39 percent were somewhat concerned that the Supreme Court would undo the Affordable Care Act.

Texas Attorney General Ken Paxton is leading a lawsuit that could end the Affordable Care Act. The challengers’ chances of prevailing are believed to be improved following the death of Justice Ruth Bader Ginsburg and Trump’s nomination of Amy Coney Barrett, a conservative, to fill her seat. Barrett has been critical in the past of the health care law.

Justifying why Obamacare should be ended. Sen. Ted Cruz, R-Texas, argued family premiums had risen $7,967 per year, but a fact check by The Associated Press found he he was wrong —the increase was over 11 years, not one year, and was mostly for employer-based coverage, not Obamacare.

Teri Castillo, 28, a substitute teacher, has been active with the Texas Organizing Project, trying to get the state to expand Medicaid so that more people qualify to be covered by it. Now she finds herself in need of a health coverage safety net.

Castillo had health coverage through her husband, but he had to leave his job for health reasons and that left them with no benefits. They both found work because of the ongoing election; he is a paid canvasser and she is doing phone banking work.

Castillo said she and her husband are living their life far more cautiously and trying to eat more healthy; they don’t want to end up in an accident or with an illness that would lead to medical bills.

“It’s very daunting” to be without health care coverage, she said. “It’s scary because the medical bills are no joke. With full-time employment, we wouldn’t even be able to afford it, even more without it. How do we afford those bills if we end up in the hospital?”

Biden twists ankle while playing with dog, visits a doctor