The stars of “The West Wing” are once again joining together, this time for a book about the award-winning White House television drama

NEW YORK — The stars of “The West Wing” are once again joining together, this time for a book about the award-winning White House television drama.

On Monday, Dutton announced that it had acquired “What’s Next: A Citizen’s Guide to The West Wing,” organized by actors Melissa Fitzgerald and Mary McCormack, with the participation of Martin Sheen, Bradley Whitford, Allison Janney and series creator Aaron Sorkin among others.

“What’s Next” will combine memories of the NBC program, which ran from 1999-2006, with “a powerful case for competent and empathetic leadership, and for hope and optimism in what lies ahead,” according to Dutton, which has not set a release date.

In a joint statement, Fitzgerald and McCormack said the book was “for the millions of fans who love the show, and also to show how that love, hope and optimism it has engendered has been channeled into real world service and action. The show was fictional, but its legacy is very real.”

Cast members recently reunited for a staged reading of a 2002 episode about election politics and tensions with China that premiered last week on HBO Max and was produced in partnership with When We All Vote, a nonpartisan civic organization whose founders include former first lady Michelle Obama, Tom Hanks and Faith Hill. 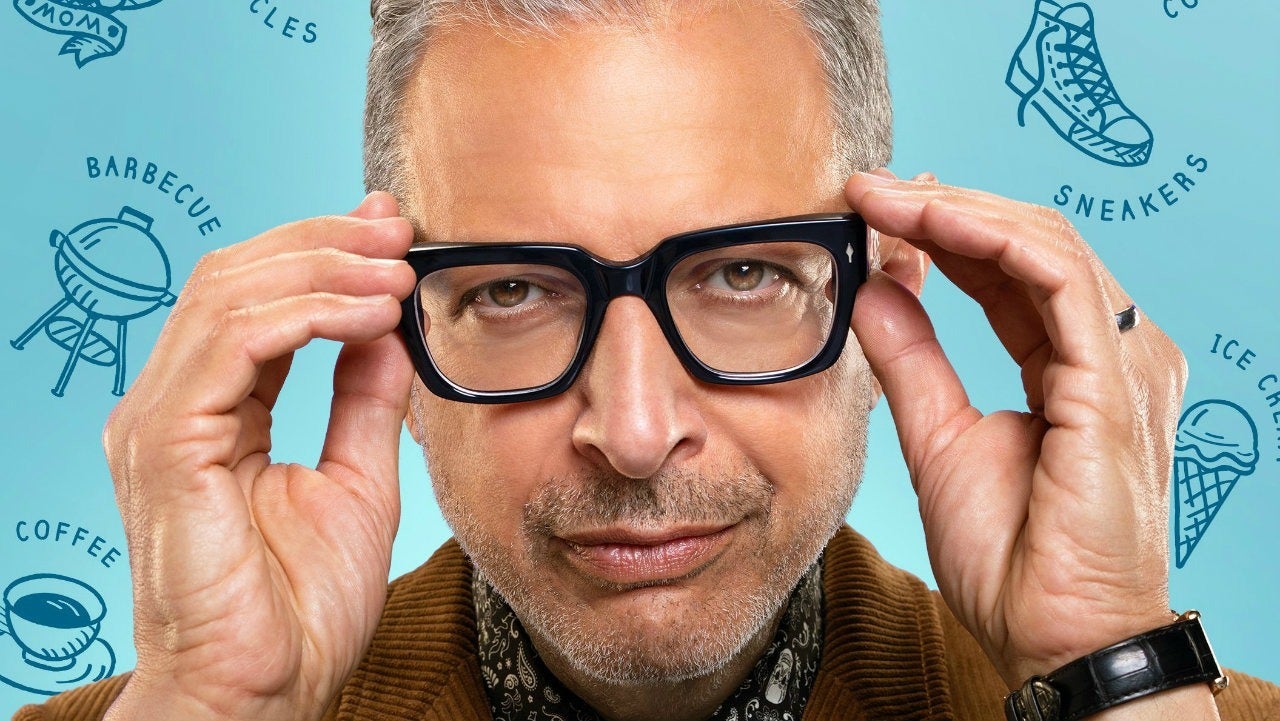 Jeff Goldblum, in recent years, has become the latest in a long line of veteran movie stars who’ve graduated into semi-self-parody status. […] 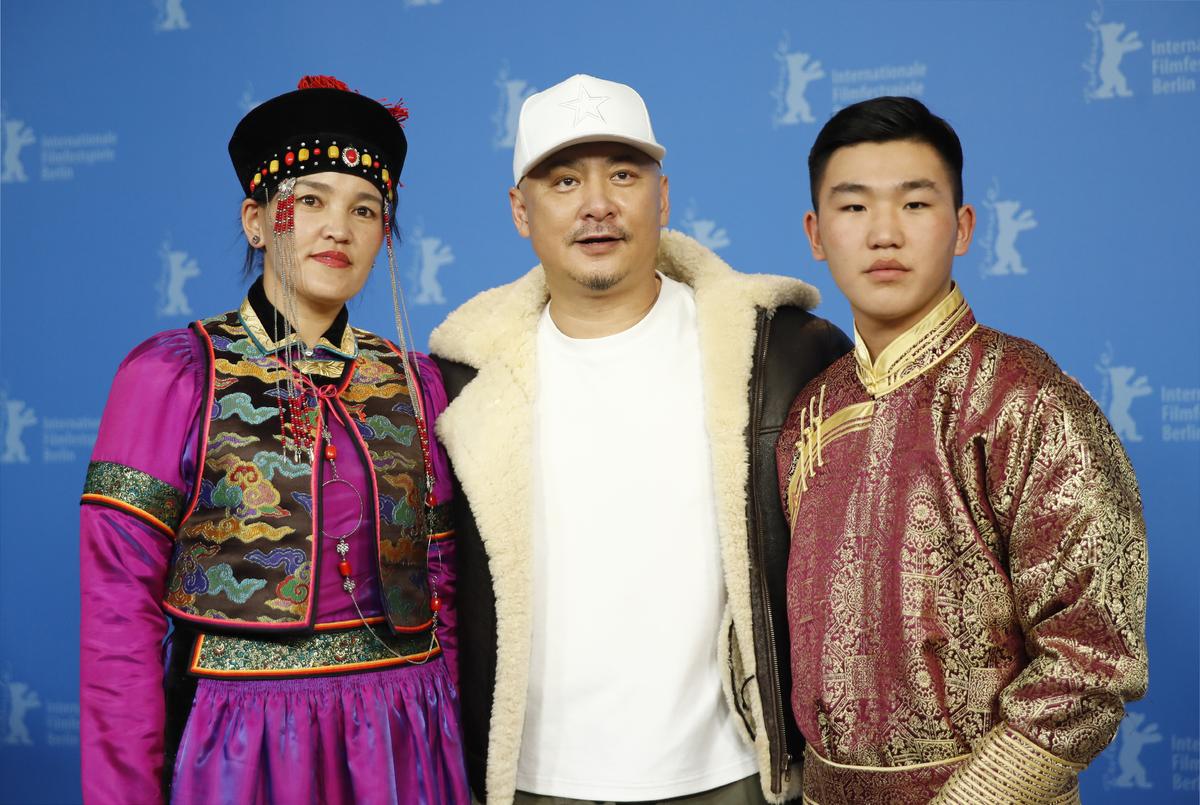 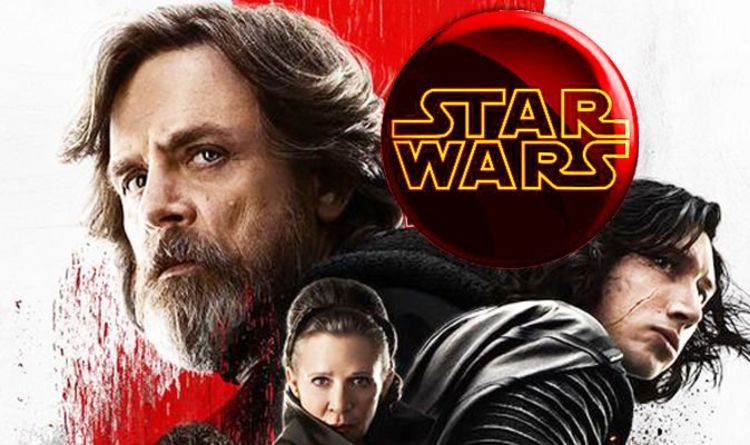 There are still ten months to go, but fans are getting impatient. A Star Wars movie has never left it so late […] 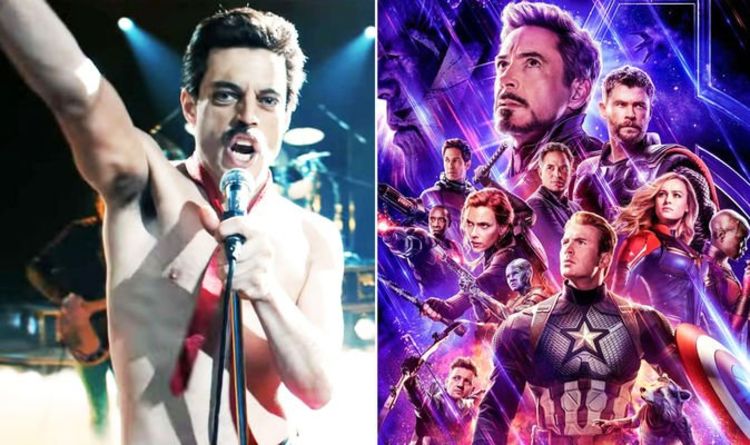 Box office smash Bohemian Rhapsody, the Freddie Mercury biopic, used to be the fastest-selling digital download film of all time. This new […]