‘Chelsea are NOT contenders’: Jimmy Floyd Hasselbaink insists his old side won’t challenge for the Premier League title because of their ‘leaky’ defence as he praises ‘real deal’ Timo Werner after his brilliant brace

Former Chelsea striker Jimmy Floyd Hasselbaink has dismissed his former club’s chances of winning the Premier League this season because he believes they are conceding too many goals.

The Blues threw away winning positions on two occasions on Saturday as they drew against Southampton at Stamford Bridge, with the three strikes conceded meaning they have now shipped 63 league goals in Frank Lampard’s 43 games as boss.

Chelsea’s £220million summer splurge saw the club recruit attacking talents Timo Werner and Kai Havertz, and while Hasselbaink admits their play going forward is a ‘fresh of breath air’, he admits the performances of the defence and goalkeeper Kepa Arrizabalaga remain a worry. 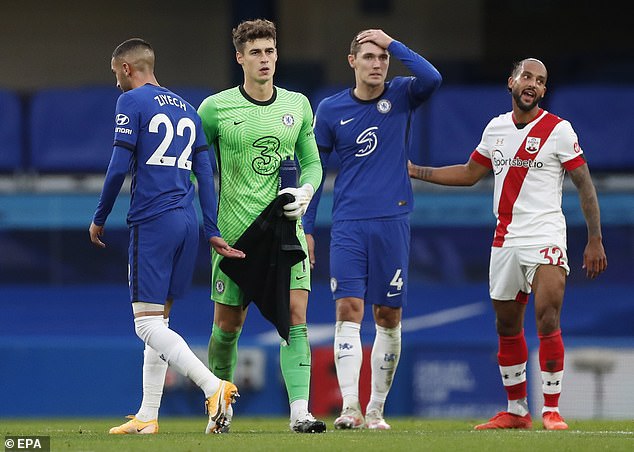 Chelsea will not win the Premier League due to the defence including Kepa Arrizabalaga (second from L) and Andreas Christensen (second from R), says Jimmy Floyd Hasselbaink 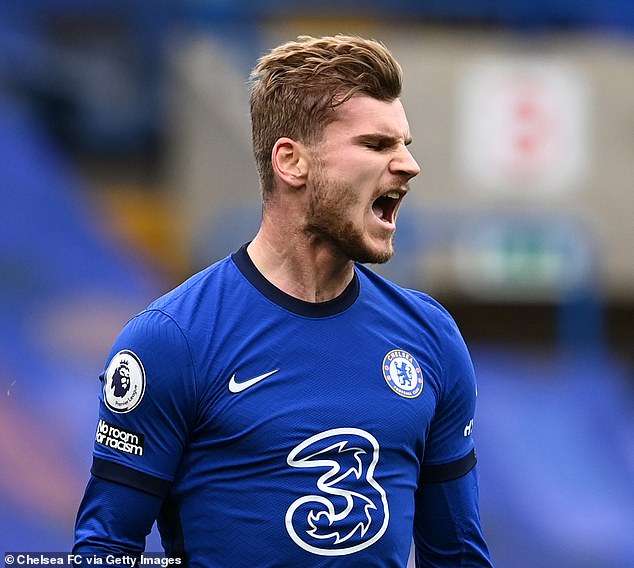 However, the Dutchman was keen to praise the exploits of Germany striker Timo Werner 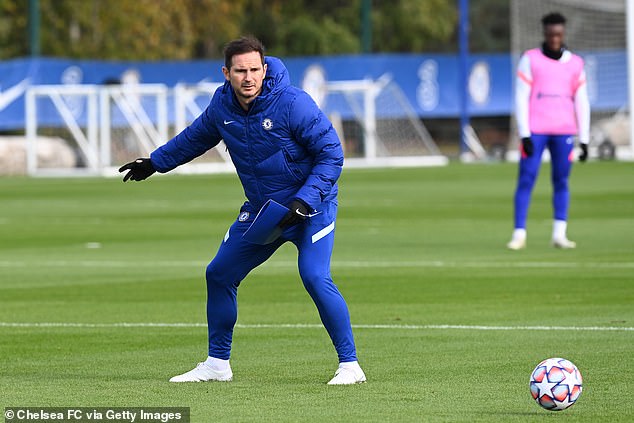 ‘No, Chelsea are not contenders [for the title],’ Hasselbaink told Sky Sports.

‘They are leaking too many goals. It is a breath of fresh air to see them going forward with the likes of Mason Mount and Werner.

‘But the defence is a worry, if they cannot improve the centre-backs and goalkeeper it is a concern. Alisson wins Liverpool points, but that doesn’t happen with Kepa. Chelsea need to improve in that area.’

Germany international Werner however showcased his goalscoring prowess by netting his first Premier League goals for Chelsea since his £52m move from RB Leipzig in the summer against the Saints. 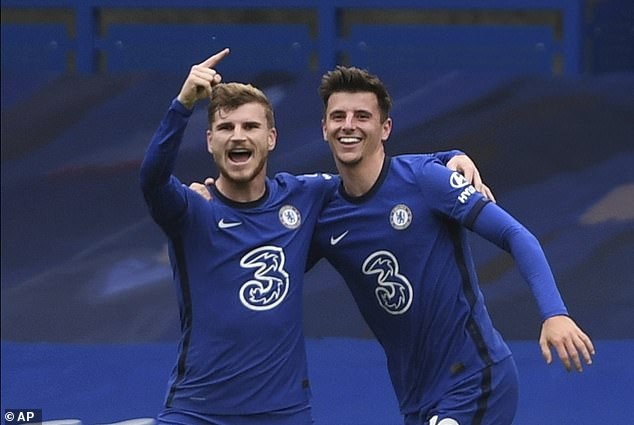 And Hasselbaink – who scored 87 goals in 177 appearances for the Stamford Bridge side – believes the 24-year-old is a ‘top striker’ and insists he must be played centrally at both club and international level.

‘He is the real deal,’ Hasselbaink added.

‘He is very sharp, he turns the centre-back quickly, and there is only one thing in his mind. He is not somebody who likes to play with back to goal, he likes to see it and make the run on the shoulder of the centre-backs. 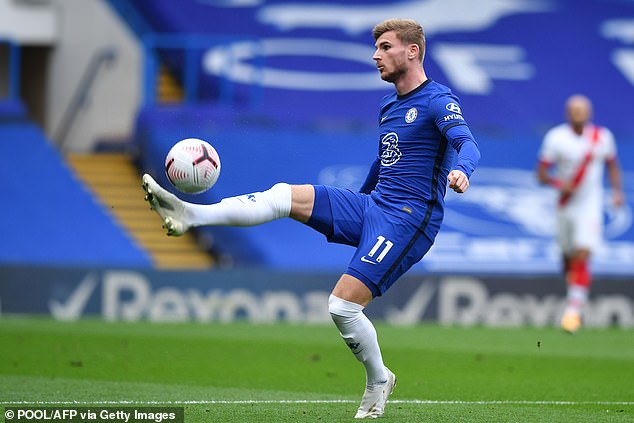 ‘His runs are limited if he plays on the left as he can only cut back in, he is more restricted and he likes to be free and make runs off the shoulder.

‘I didn’t like to play with my back to goal, I couldn’t do it. For me what I have seen of him, he is the real deal, he doesn’t care how they go in.’ 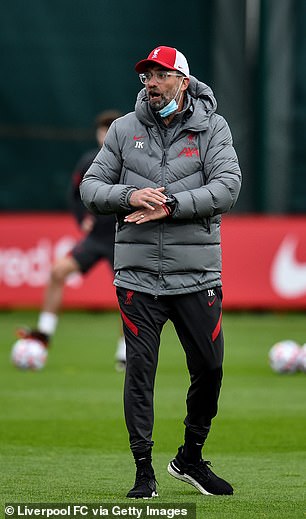 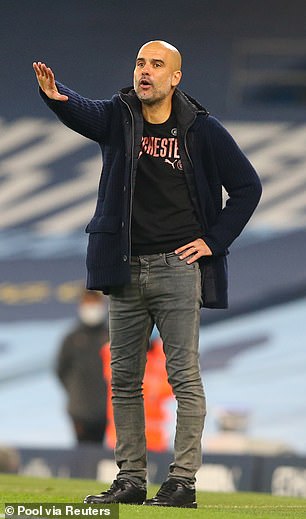 Having ruled his former club out of winning their first league title since 2017, Hasselbaink added that he does not see any other sides challenging Liverpool or Manchester City for the top-flight prize.

‘I think it will be between them two [Liverpool and Manchester City], I think they [City] are contenders, it will be very close.

‘It all depends on [Aymeric] Laporte, [Sergio] Aguero coming back and staying fit, [Gabriel] Jesus coming back. If they can have them fit for a long period of time it will be very close. Don’t ask me who is going to win it!’

Boring rugby? Wait and see: the sport deserves a break after a difficult year | Ugo Monye