In an interview with CBS News’ “60 Minutes” that aired Sunday night, Trump was asked if he was surprised that Trump wound up getting infected.

“Absolutely not. I was worried that he was going to get sick when I saw him in a completely precarious situation of crowded, no separation between people, and almost nobody wearing a mask,” Fauci said. “When I saw that on TV, I said, .Oh, my goodness. Nothing good can come outta that, that’s gotta be a problem.’ And then sure enough, it turned out to be a superspreader event.”

Fauci was referring to the Rose Garden news conference in late September at which Trump announced that he was nominating Amy Coney Barrett to serve as a Supreme Court justice. Afterward, a number of people who participated in the event, including Trump, tested positive for Covid-19.

Fauci, director of the National Institute of Allergy and Infectious Diseases, said during the interview that Trump “sometimes equates wearing a mask with weakness,” which the doctor said doesn’t make sense. He said he believes Trump’s efforts to push back against his recommendations regarding the coronavirus pandemic has less to do with the president being “anti-science” and more with him making a statement.

“I think deep down, he believes in science. If he didn’t, he would not have entrusted his health to the very competent physicians at the Walter Reed Army Medical Center,” Fauci said about Trump’s recent visit to the hospital to receive treatment for Covid.

In the wide-ranging interview, Fauci discussed a Trump campaign ad that he says took his words from earlier this year being taken out of context. He told CBS that he “got really ticked off” about that.

He also said that the White House has blocked him from going on a number of shows that have requested interviews with him.

“I think there has been a restriction,” Fauci said. “But it isn’t consistent.” 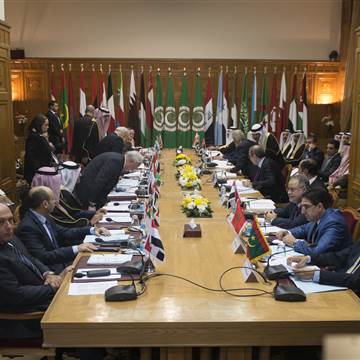 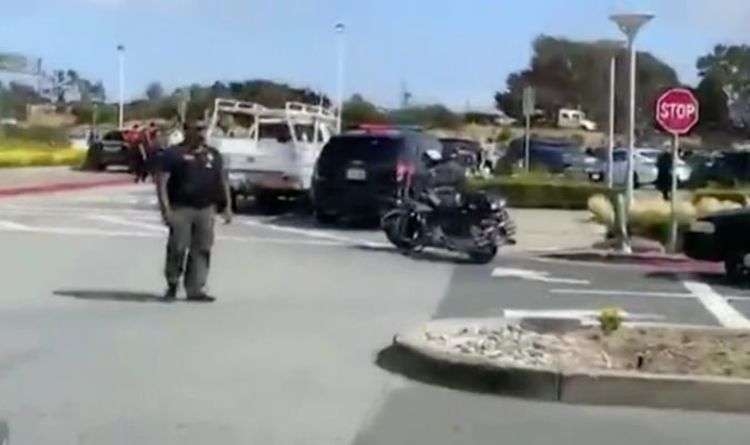 As of yet, it is unclear how many casualties there have been from the attack. Reports have stated that the shooting took […] 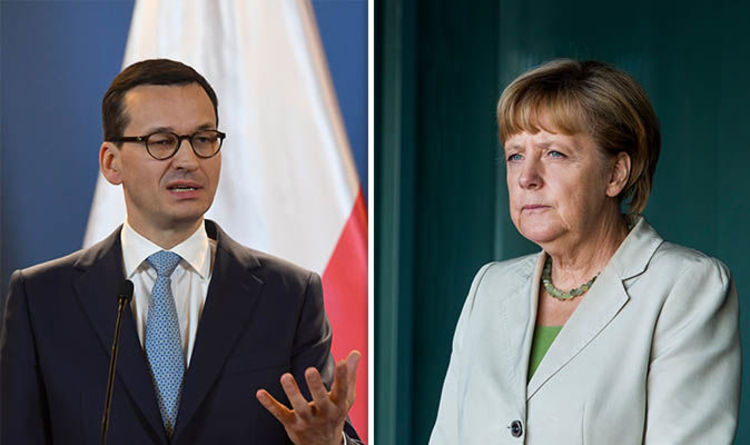 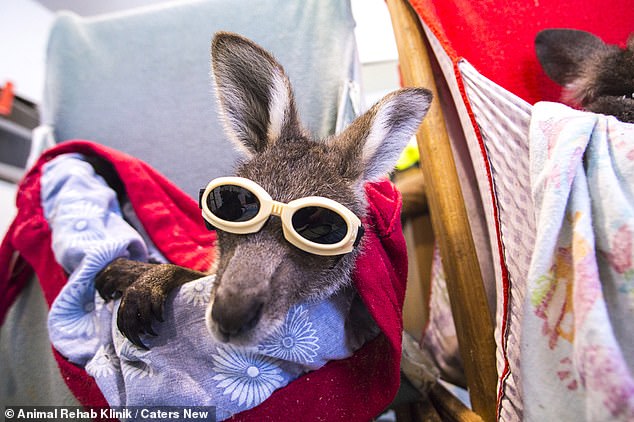