Justin Bieber shows the dark side of childhood stardom in the new music video for “Lonely.” The video was released at midnight on Friday. As of Saturday, it’s already racked up over 8 million views.
A 14-year-old Jacob Tremblay, who plays Bieber, dons the signature purple hoodie and side swept bangs of Bieber’s “My World” era. Bieber, who is now 26, was discovered at age 13 by manager Scooter Braun.

In the video, Tremblay is seen by himself in a dressing room before producer Benny Blanco, who collaborated with Bieber and producer Finneas on the track, lets Tremblay know it’s time to get on stage. Tremblay sings the song’s melancholy lyrics to a seemingly empty audience before it’s revealed in the last 10 seconds that the real Bieber has been listening.

“And maybe that’s the price you pay / for the money and the fame at an early age/ And everybody saw me sick/ And it felt like no one gave a s*** / They criticized the things I did as an idiot kid,” Bieber sings.

The lyrics and video have a much more somber tone than the music video for rapper DJ Khaled and Drake’s “Popstar,” released last month. In that video, Bieber struts around a house party at a mansion, and lip synchs lyrics about promiscuity, alcohol use and the decadence of fame. But in “Lonely,” Bieber doesn’t lionize fame — instead, the song paints a much more realistic image of what it means to be world famous as a teenager.

Back in September 2019, Bieber posted on social media about mental health, reflecting on the mistakes he had made in his past.

“I was 18, with no skills in the real world, with millions of dollars and access to whatever I wanted,” Bieber writes. “This is a very scary concept for anyone.”

Shortly after “Lonely” was released, Bieber tweeted about his experience making the song.

“To be honest the song is hard for me to listen to considering how tough it was to get through some of these chapters,” Bieber writes. “I believe it is powerful to express vulnerability and that’s why I believe this song is so powerful.”

“Lonely” is the second single off of Bieber’s recently released album “Changes.” 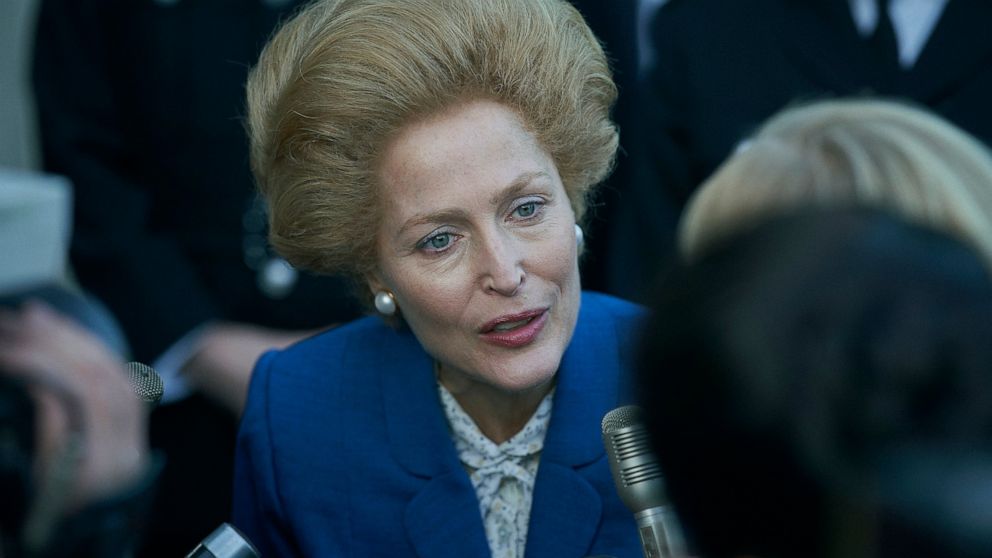 Gillian Anderson’s portrayal of British political leader Margaret Thatcher in “The Crown” was built step by step, from distinctive voice to helmet-hair […] 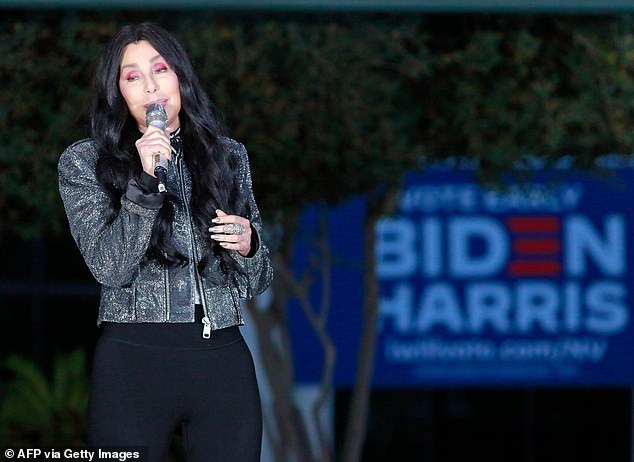 ‘Trump is like Nixon on steroids’: Cher says a Joe Biden victory would be the ‘happiest day’ of her life… but won’t […] Warning: spoilers for multiple Marvel movies ahead. With Avengers: Infinity War ending with Thanos wiping out half of all living things – […] 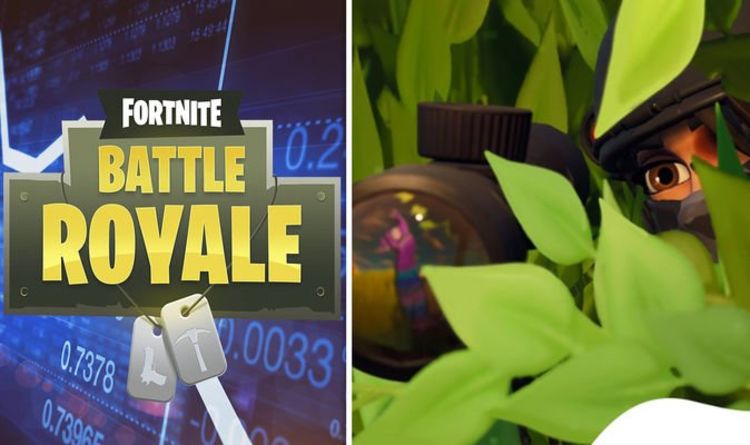 Fortnite developer Epic Games appears to have delayed the launch of update 13.30 on PS4, Xbox One, PC, iOS, Android and Nintendo […]