Urban areas are not all high-rise flats and offices, they are also where you’ll find many of the country’s trees.

Two London boroughs – Camden and Croydon – were among the top 20 places in England and Wales with the most tree cover, a research project has found.

Meanwhile largely rural areas had some of the least – including part of the Lake District and the Yorkshire Dales.

Garden trees are boosting numbers in towns, while farming helps explain some of the low rural rankings.

Bluesky International, an aerial survey company who carried out the work with the help of mapping specialist Esri UK, say they have detected around 400 million trees so far – but there are still more to find.

Most trees are clustered in the south

In Camden and Croydon almost a third of the borough is covered in trees. Croydon has several areas of woodland and Camden includes Hampstead Heath and Primrose Hill.

But when the data is mapped you can see the distinct pattern of tree lined streets and trees in gardens that help push up the percentage.

Surrey Heath has the largest percentage of trees.

But the area “has seen quite a recent transformation,” John Tucker from the Woodland Trust says.

“If you look back 60, 80, 100 years a lot of this area was open heathland and would have been managed and grazed.”

But as livestock farming became less economical the area has returned to woodland.

The bottom areas are mainly rural

The place with the lowest tree cover is South Holland – an area of mainly farmland on The Wash in Lincolnshire.

It is closely followed by neighbouring Boston.

This part of the east coast, all the way to East Yorkshire, features in the bottom 20 areas.

“These areas were swept of trees for farming and have never recovered,” says Dr Paul Brindley, an expert in trees and planning at Sheffield University’s Department of Landscape Architecture.

But perhaps more surprising are that areas in the bottom 20 include parts of the Yorkshire Dales National Park and an area of the Lake District.

Richmondshire and Craven between them cover a large part of the Yorkshire Dales but have only 6% tree cover.

Eden, an area that includes Ullswater and parts of the North Pennine area of outstanding national beauty has just 7%.

After the ice-age this area would have been 80-90% trees according to Peter Leeson from the Woodland Trust.

But the demand for wood over history has meant trees have been felled and used for everything from wood fuel to building mines.

Many areas have also been cleared to make way for fields for animals to graze and sheep can have a secondary effect of eating new trees before they get a chance to establish.

Dr Brindley says it is important to know where the trees are because it can help assess their impact.

“It’s not just like there’s one thing they’re providing benefits for – there are a wide range of benefits.”

They also play an important role in cooling our urban areas which often generate more heat than the surrounding rural areas because of the number of buildings, people and vehicles.

Cllr Adam Harrison, cabinet member on Camden Council believes trees play an important role in the wellbeing of people in his borough.

“They can improve air and water quality, reduce noise pollution, support wildlife and are fantastic for improving mental and physical health” he says.

The 20 areas with the most tree cover:

The 20 areas with the least tree cover:

How was it done?

Using these three data sources and a machine learning algorithm they can work out which objects are trees and which are not. From this they create their National Tree Map which has been mapped by Esri UK.

They believe they have a good estimate for tree cover in different parts of the country but they cannot put an exact figure on the number of trees in England and Wales. 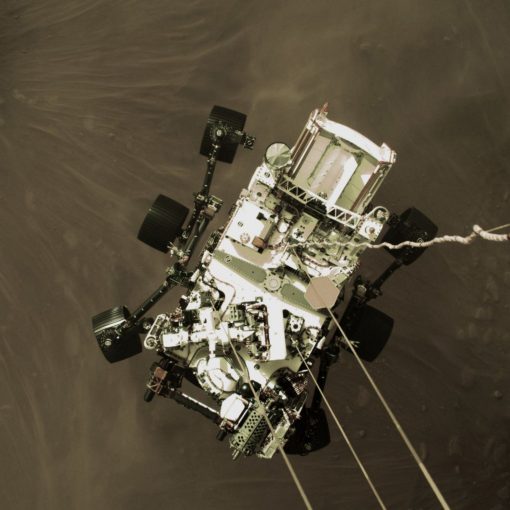 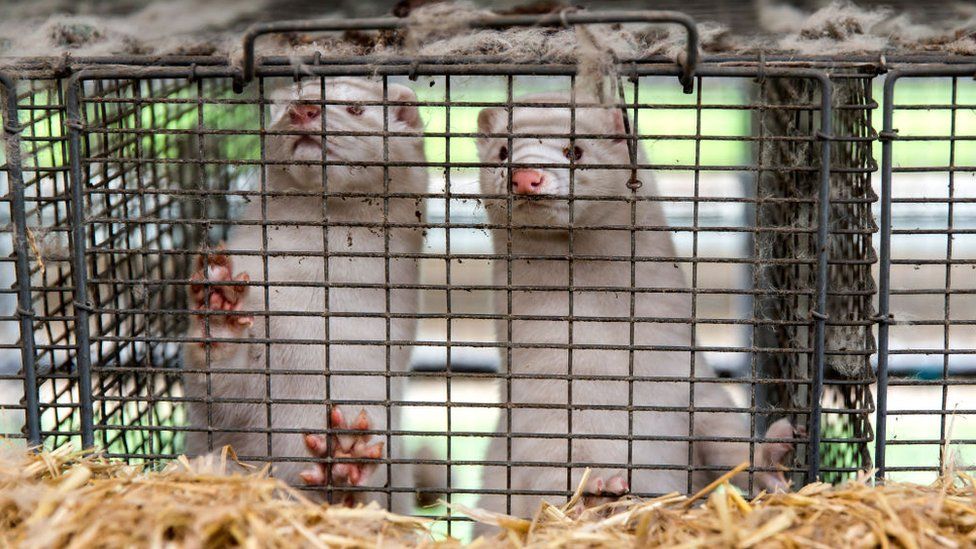 Mink are kept in crowded conditions, ideal for spreading a virus A mutant form of coronavirus found in Danish mink has arisen […] 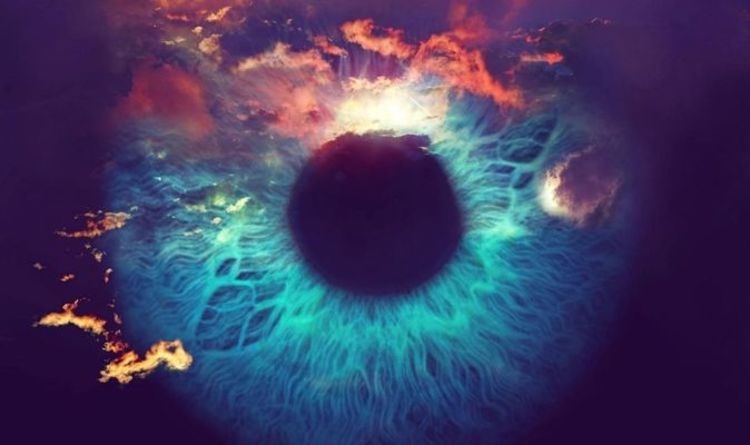 The hunt for aliens has typically been limited to nearby and distant planets, but new research throws that wide open. An international […] 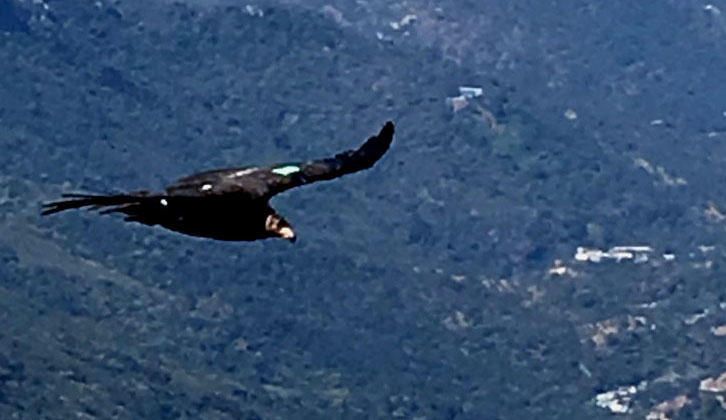