DENVER (Reuters) – Stoked by high winds, a wildfire burning for two months in northern Colorado exploded in size this week to surpass 167,000 acres, making it the largest blaze in state history, officials said on Thursday.

The so-called Cameron Peak Fire in the Arapaho and Roosevelt National Forests has forced the evacuations of several mountain communities and campgrounds and has destroyed an unknown number of homes and other buildings, according to an interagency fire-tracking website.

The blaze erupted in mid-August and has raged through large stands of desiccated lodgepole pine trees killed by beetle infestation in mountainous terrain and through tinder-dry grasslands at lower elevations, fire managers said.

“High winds combined with critically dry fuels have been driving fire growth,” according to the InciWeb site.

No injuries or deaths have been reported, and the cause of the fire, which is 56% contained, is under investigation.

Winds gusting to more 70 miles per hour on Wednesday spread flames across 20,000 acres (8,100 hectares) in a single day. The city of Fort Collins, east of the blaze, has been enveloped in smoke from the fire.

Cooler weather and lighter winds helped slow the fire’s growth on Thursday, but crews were bracing for a return of critical weather conditions on Friday, with higher winds and lower humidity expected, authorities said.

The entire state of Colorado has been gripped by some level of drought, according to figures released on Thursday by the U.S. Drought Monitor.

The Cameron Peak Fire is, however, dwarfed by several monster-sized conflagrations that have raged in California this year, including the largest in that state’s history, the August Complex, which has scorched well over 1 million acres since mid-August.

Reporting by Keith Coffman in Denver; Editing by Steve Gorman and Edwina Gibbs 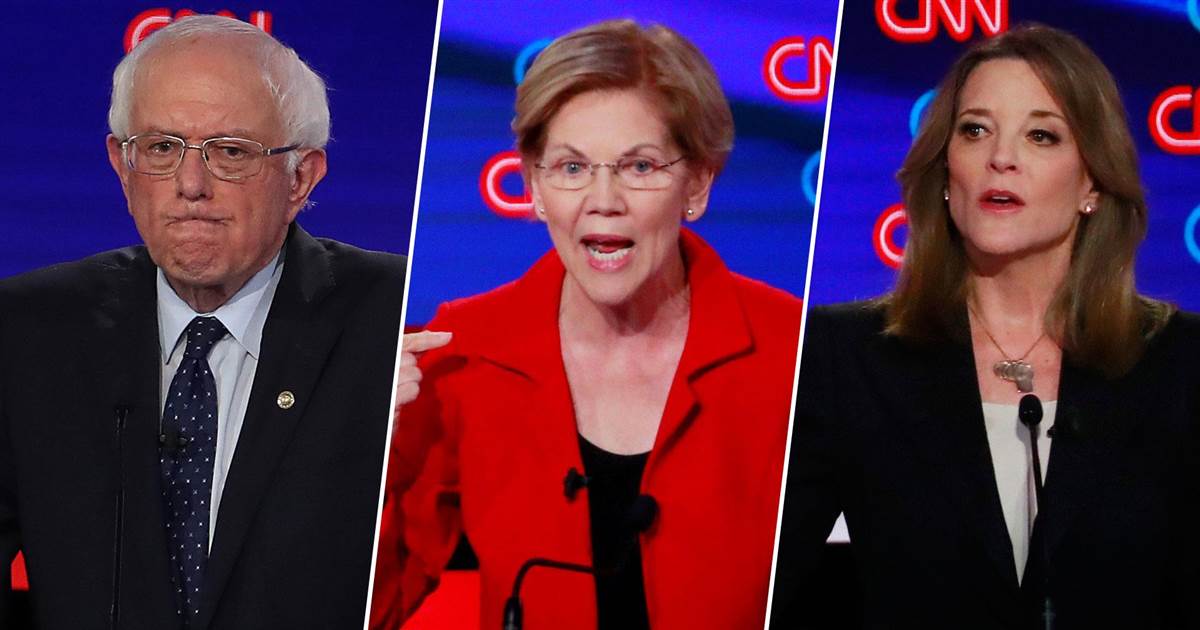 Ten candidates faced off in Detroit for night one of the second Democratic debate. It featured quite a few zingers and a […] 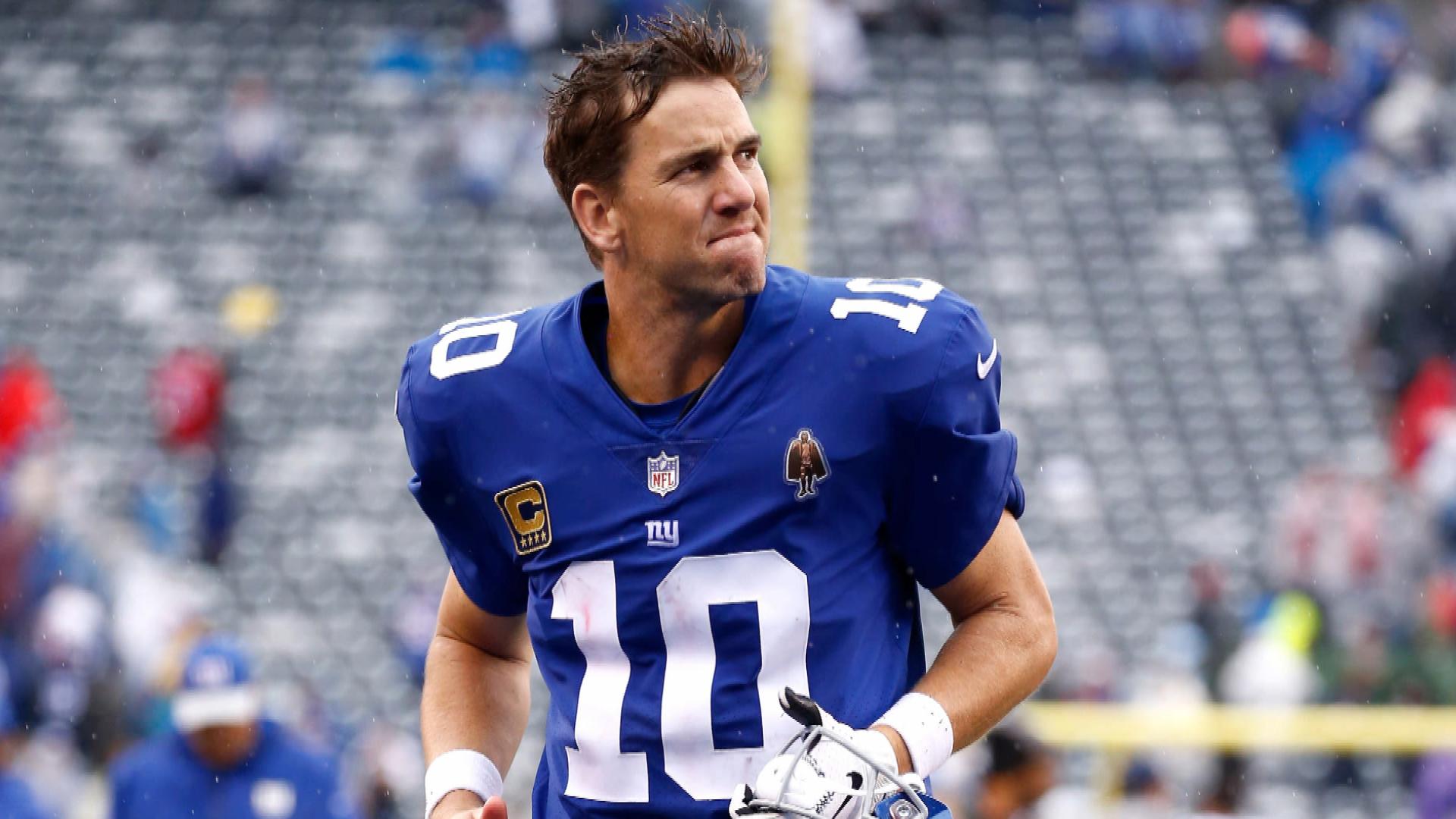 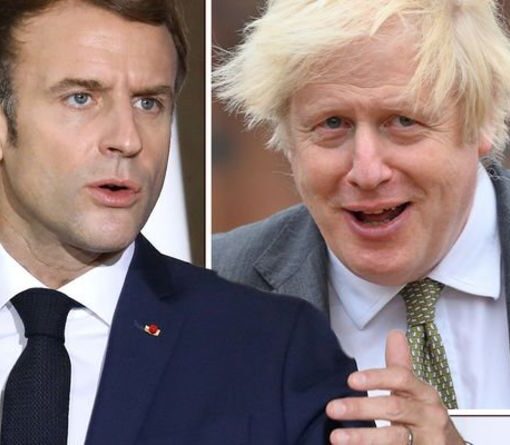 On January 24, a new vaccine pass will become mandatory for access to venues including restaurants, leisure centres, pubs and long-distance travel […] 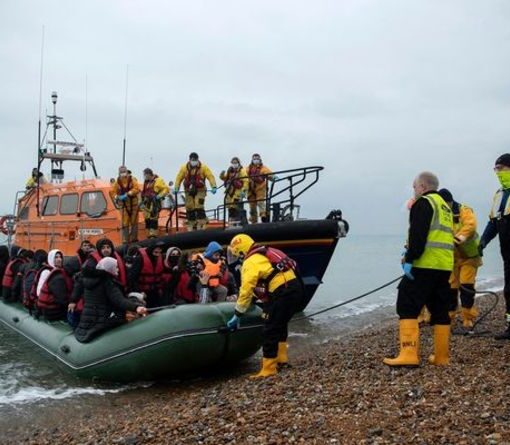