Maki, the 21-year-old ring-tailed lemur stolen from the San Francisco Zoo this week, was found safe in a nearby city Thursday, police said.

We found Maki, the stolen lemur from @sfzoo!! Around 5pm, we got a report he was in the playground area of the Hope Lutheran Church. We contained him until staff from the zoo took him back home. Here is Officer Haas with Maki.

We are grateful Maki is home safely! pic.twitter.com/U5rB2RnIxC

The lemur, one of the oldest at the zoo, was discovered missing Wednesday morning after a report of a burglary, police said.

No arrests have been made in the case, which is an “open and active” investigation, San Francisco police said.

The Daly City Police Department tweeted a photo of Maki and said they were grateful the animal is back at the zoo.

The department said they got a report that Maki was in the playground area and “contained him until staff from the zoo took him back home.”

San Francisco police officers who responded to the San Francisco Zoo & Gardens Wednesday morning found there had been forced entry into the enclosure where Maki was housed, police have said.

The zoo had pleaded for the public’s help in locating Maki, in part because of the animal’s specialized diet and age.

Ring-tailed lemurs are native only to Madagascar and considered an endangered species. The zoo earlier Thursday announced a reward of $2,100 — $100 for every year of Maki’s life — for information leading to its recovery. 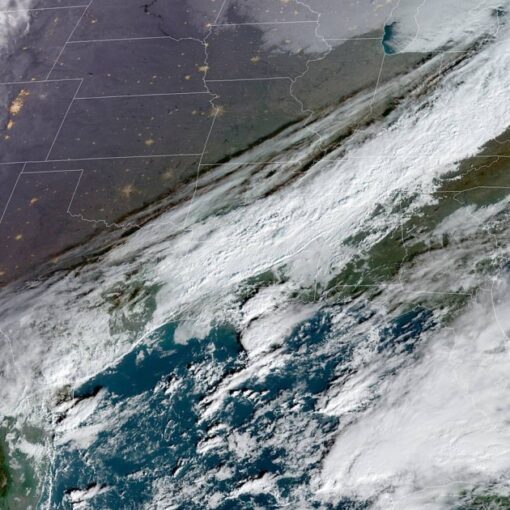 A stormy pattern is setting up just in time for the holiday week, with several storms on the horizon that will affect […] 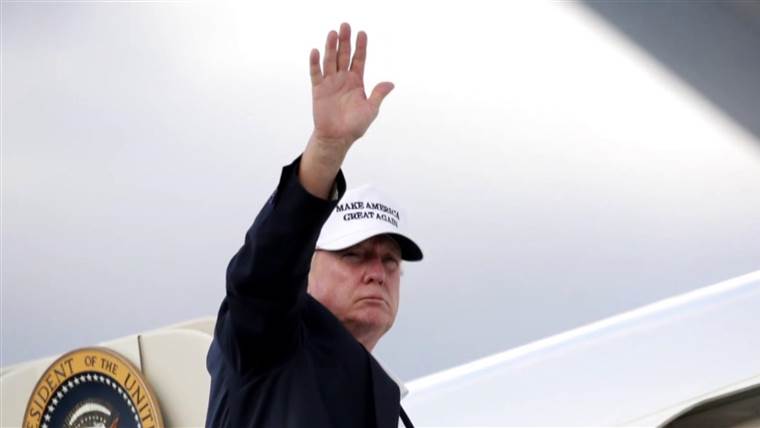 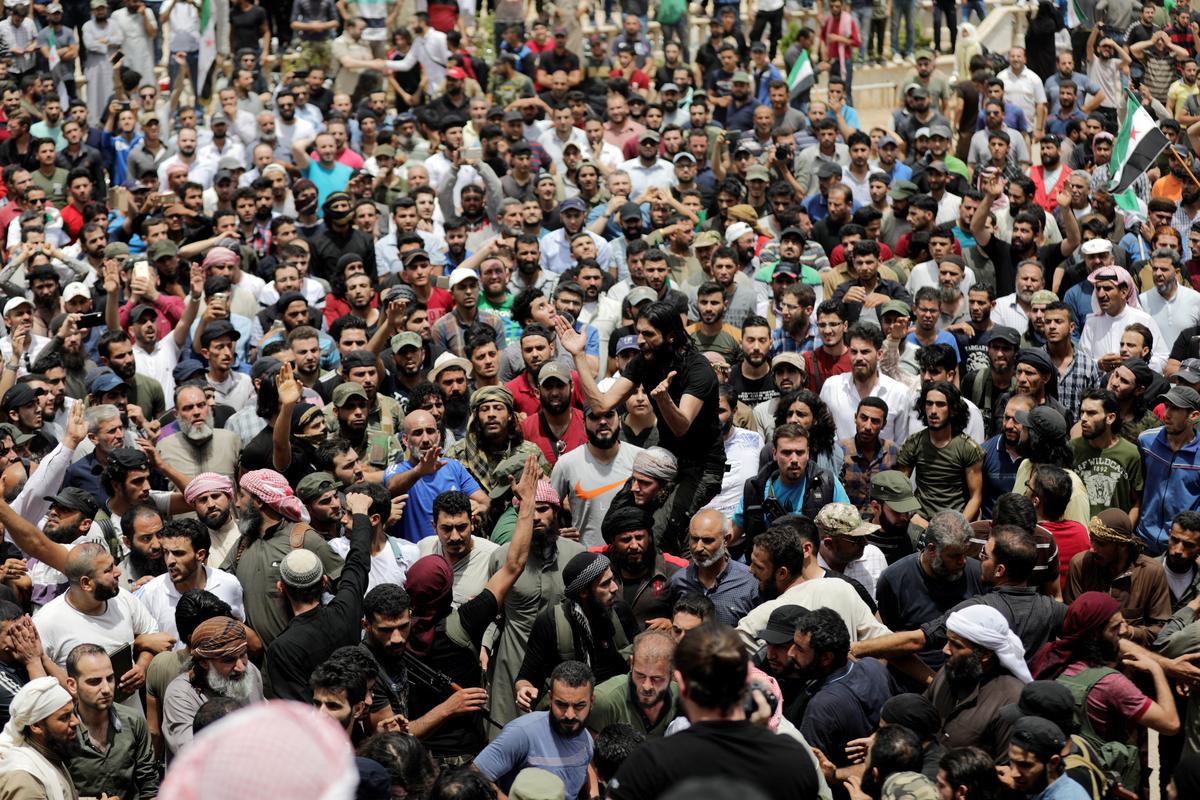 AL-DANA, Syria (Reuters) – Thousands of people flocked to the funeral on Sunday of a Syrian soccer star turned fighter who became […]