When it comes to investing in gaming accessories, few are as versatile as a good headset. It’s maybe the only peripheral that has uses outside your computer or console, since there’s no law requiring to use a gaming headset strictly for gaming. The Razer Kraken Pro V2 is as equally comfortable to use during gaming as it is while listening music on your smartphone, but it doesn’t go the extra mile with features to make it stand-out from the crowd.

As far as headsets go, the Kraken Pro V2 is a step above Razer’s Kraken Pro, with 50 mm audio drivers instead of 40 mm, and an aluminum unibody construction. Both the Pro and the Pro V2 have an inline volume and mute control and retractable mic. The Kraken Pro V2’s improvements also bulk up its price tag to around $79 USD, making it something of a “premium” entry-level headset. It’s also compatible with PS4 and Xbox One, along with basically anything with a 3.5mm jack.

The cushions themselves have a decent amount of give, and even while wearing them over glasses, there’s no pressure or uncomfortable feeling. That’s not to say the cushions are perfect: they do exhibit a certain level of stiffness not found on competitors like the HyperX Cloud headset. They also don’t breath particularly well. Even after a short gaming session in a well-heated room, the cushions get hot. There’s nothing worse that a pair of sweaty rings around your ears from a headset, and if you live in a hot climate, you may want to turn up the AC a notch or two.

Gunshots, explosions, and bass-heavy music sound really excellent when heard through the headset…

A set of 50 mm audio drivers give the Kraken Pro V2 real punch when it comes to bass. Gunshots, explosions, and bass-heavy music sound really excellent when heard through the headset, and Kraken produces the bass without muddying or washing out the mids and highs. They don’t quite have the crispness in audio quality to make them pass muster with a wizened old audiophile, but for general use, they’re able to pump out acceptable sound. If your experience with audio has been largely limited to cheap earbuds, you’ll definitely notice an improved richness of sound with the Kraken Pro V2.

The retractable, unidirectional mic is a nice touch and gives the headset versatility outside of gaming. As opposed to a detachable mic solution, there’s nothing here to lose. The mic stows safely inside the headset itself, and retracts easily. It’s quite nice, actually, to not have to worry about misplacing the mic when using the headset strictly for listening to music or podcasts.

When used during gaming, the mic captures great sound. You probably wouldn’t want to use it to record a podcast, but for online voice chat, it’s perfect. It does well with voice, without peaking levels or coming across to listeners as muffled or muted. It’s also really easy to adjust, thanks to a flexible design. It lacks a foam pop filter, which would interfere with its retractable design, but it doesn’t seem to negatively affect voice chat. The inline control lets you quickly mute the mic if you want to talk to someone in the real-world, a nice touch more people online should take advantage of.

The frame is adjustable to fit most head sizes, and the headset works really well with PlayStation VR. Wearing the Kraken Pro V2 is a really great way to experience PS VR, as the over-ear design helps keep the real world out of your virtual experiences. The great fit means you’re more likely to tire of wearing the VR headset than the audio headset.

Like all of Razer’s products, the Kraken Pro V2 uses its suite of Synapse software to let you make adjustments. The base headset is not surround-sound enabled, but you can install Razer Surround Pro and calibrate your set for a virtual 7.1-surround experience. It includes presets for a ton of Razer’s headsets, but at the time of this writing, only the Kraken Pro, and not the Kraken Pro V2, is available from the pull-down menu in the software.

Virtual surround tricks your ear into hearing sounds coming from directions other than the left- and right-channel, but it’s no substitute for true 7.1. Far from it. It’s a neat trick, but it fails to come close to the “holy cow!” of true surround. It can be turned on or off in the Synapse software.

The software also has a graphic equalizer, and enhancements like bass boost, sound normalization, and voice clarity. It’s well done and gives more flexibility to the set, at least when using it on PC.

Adjusting the virtual surround can be done in the Synapse software.

The Kraken Pro V2 produces good sound when gaming or listening to general music. The 50mm drivers add an extra layer of effectiveness to sounds, especially in a game like Doom. The dozens of explosions, raucous gunfire, and screaming heavy metal soundtrack all come through and truly add to the overall experience of playing the game. In CS: GO, there’s enough range in the earpieces to keep an ear out for the footsteps of an approaching enemy, and the mic does a fine job delivering helpful advice to anyone you just defeated.

Listening to music on an iPhone, the Kraken Pro V2 is leaps and bounds above the earbuds that come packaged with the device. However, if you’re looking for a new headset to take to the gym or for jogs, the Kraken Pro V2 isn’t a great choice. While the set stays on your head quite nicely for normal gameplay and listening sessions, the weight of the earpieces is such that sudden movements shift the whole set around. Between that, and the tendency for the earpieces to act as impromptu ear muffs, wearing them to the gym would be pretty unpleasant. 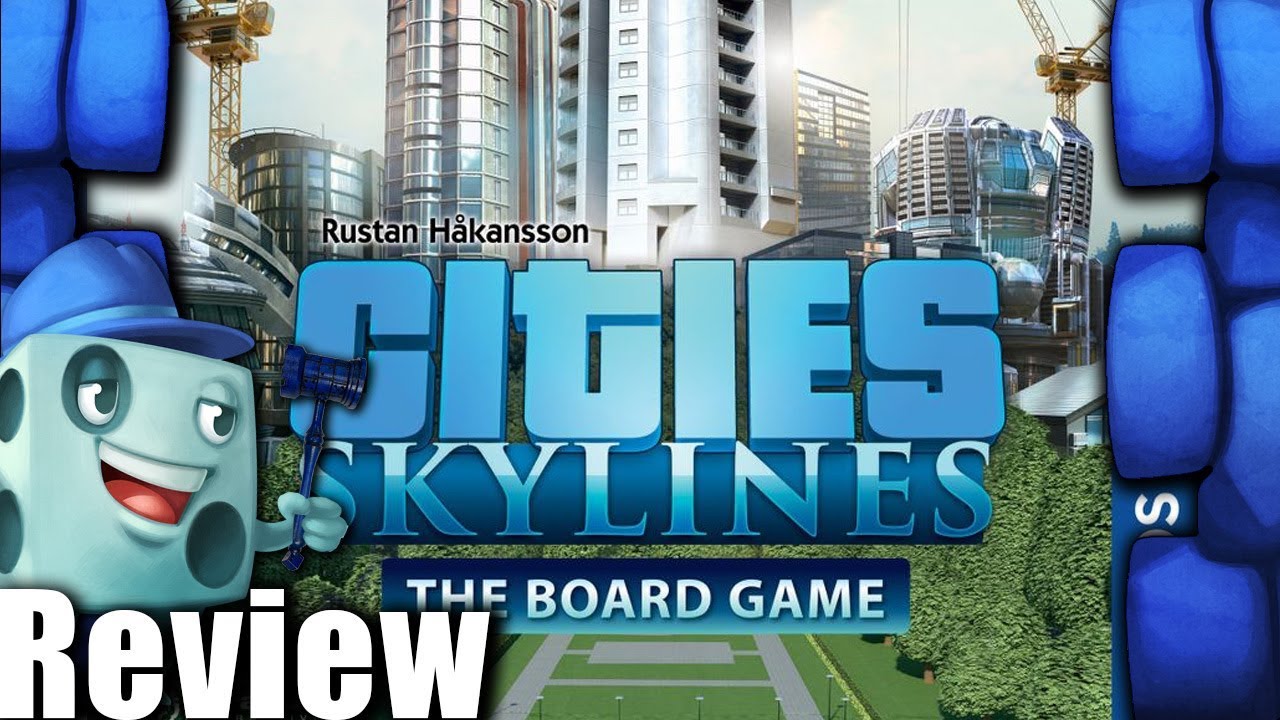 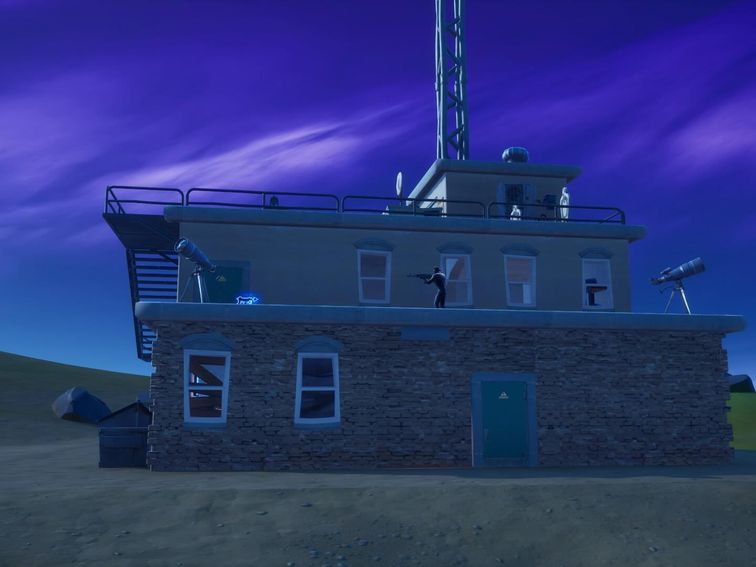 Keep an eye out for the henchmen guarding these safe houses.  Epic Games Fortnite Chapter 2 season 2 started Thursday and gave the game […] 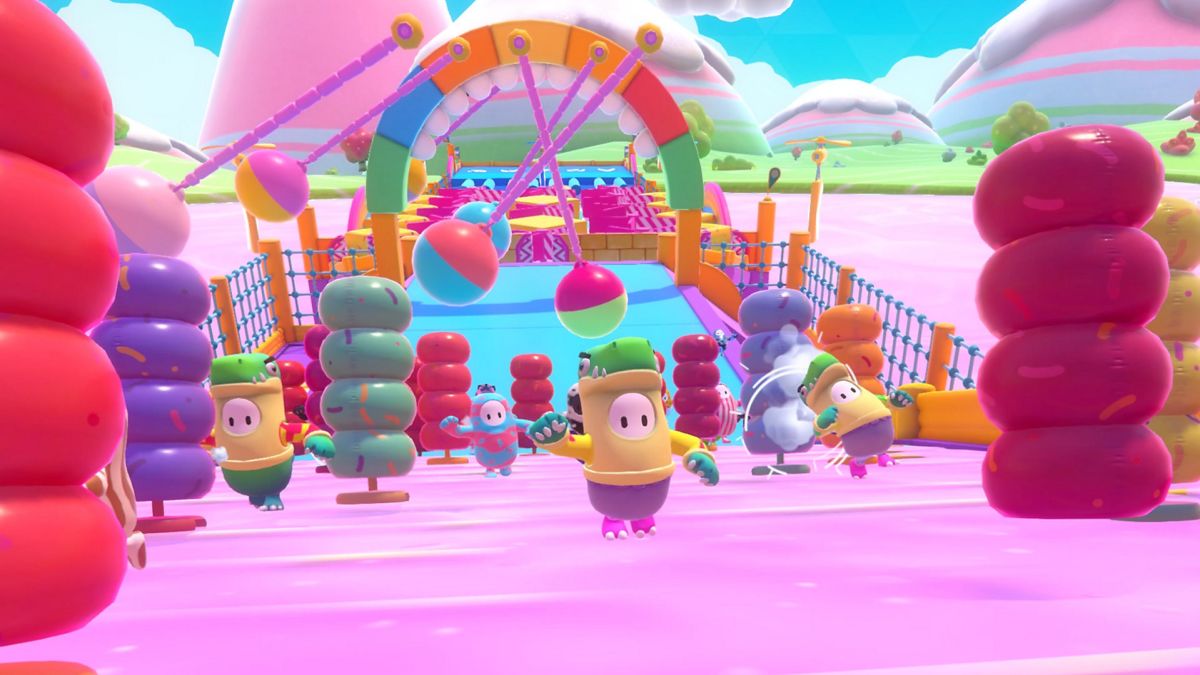 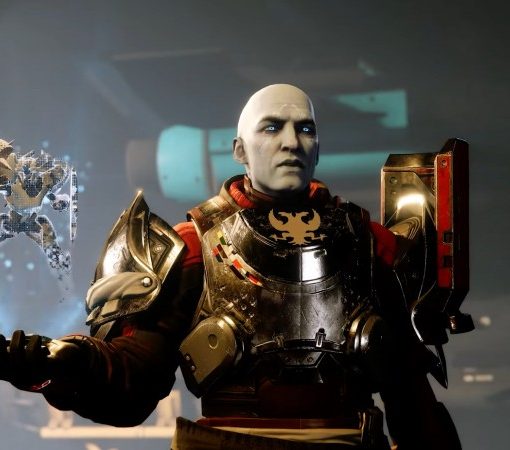 Bungie’s latest expansion for Destiny 2, The Witch Queen, is now live and so is the accompanying Season of the Risen that […]