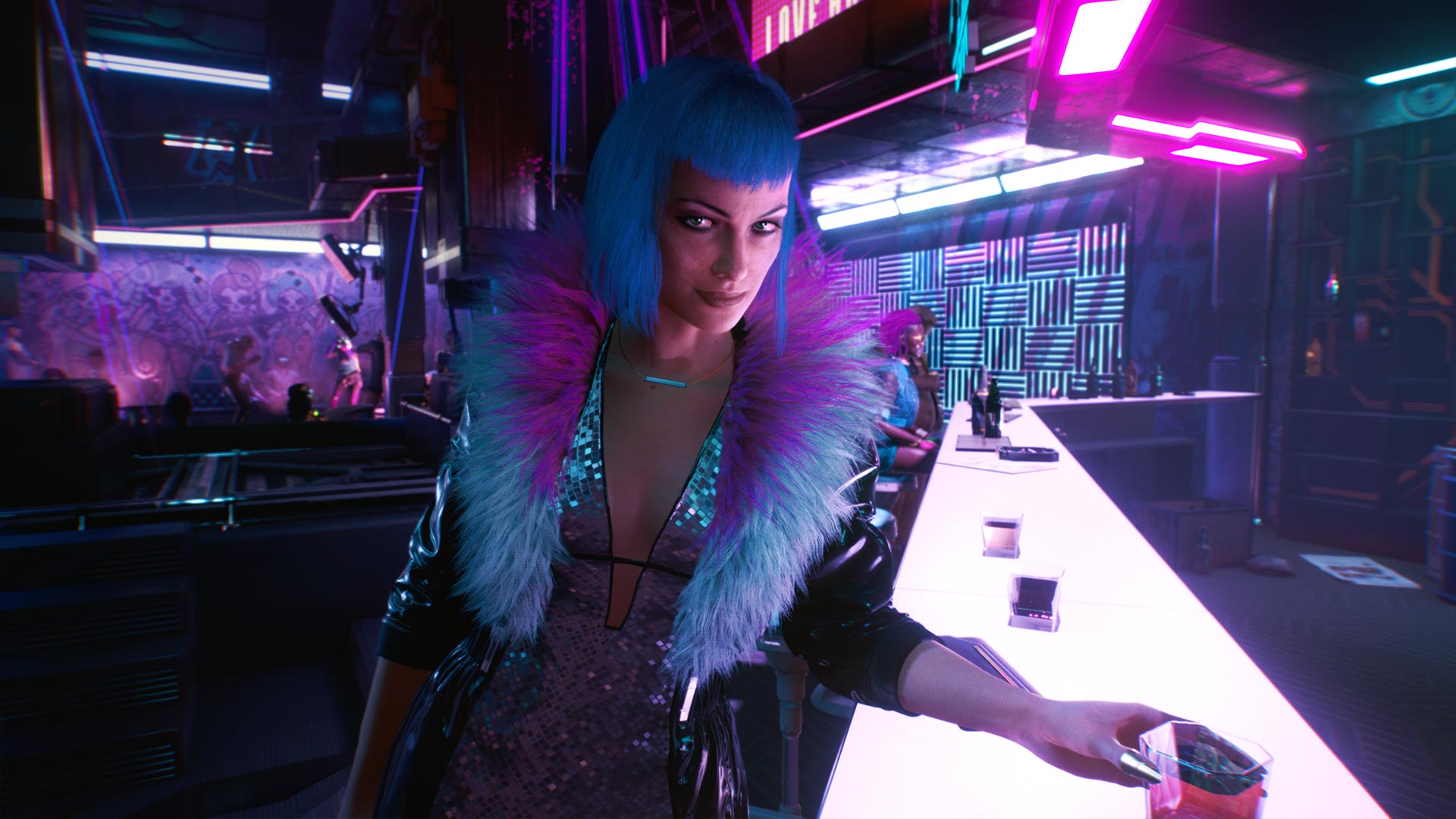 Stadia users, if you’re still out there somewhere, rejoice! We’ve known Cyberpunk 2077 was coming to Stadia, but we didn’t know exactly when until today.

The good news is there won’t be a delay: Cyberpunk 2077 is coming to Stadia on November 19, the same day it’s coming to PC, PS4, and Xbox One. Preorders are available now, if you just can’t wait until launch to spend some money.

“Everyone who buys the game via the Stadia Store will receive a set of Cyberpunk 2077-themed digital goodies,” reads a press release announcing the Stadia launch date. “These include the game’s original score, art booklet, the original Cyberpunk 2020 sourcebook and Cyberpunk 2077: Your Voice comic book, as well as a set of wallpapers for desktop and mobile.”

There was plenty more news from Cyberpunk 2077 today, too. We got a look at the vehicles you’ll be driving, including a 100-year-old Porsche and a bike designed by Keanu Reeves’ motorcycle company, plus a new video highlighted some of the gaudy fashions you see in Night City.

What Are Live-Service Games and How Can Gamers Make Them Better?

Plants vs. Zombies’ Viral Single Was So Weird People Thought It Was A Joke

Setting a Record at the Retirement Community