‘My fear is that it is an irrecoverable damage to grassroots’: Badminton England chief Adrian Christy implores a rethink of bans on playing indoor activity with other sports set to make a joint approach to Government

Sports leaders have reacted with anger after it emerged that half of adults in England are now banned from playing indoor sport.

The Government clarified on Thursday that any adult living in Tier 2 and 3 areas of their new Covid alert level will not be able to play sport indoors with people from a different household.

Under-18s and disabled people are exempt from the new rules, but in the strictest Tier 3 locations, gyms and leisure centres have been forced to close altogether. 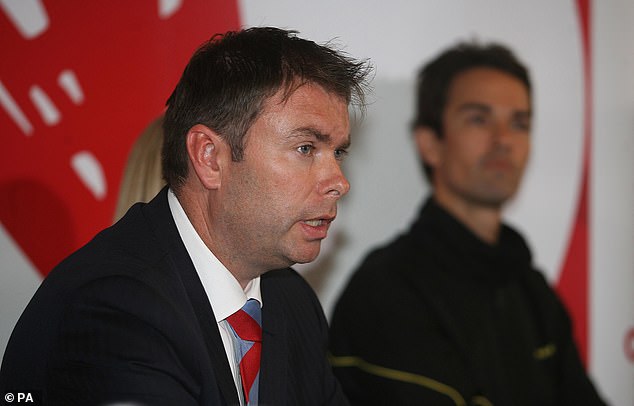 With London moving into Tier 2 from Saturday, more than 50 per cent of England’s population will be living under the tighter restrictions.

That has prompted the leaders of the country’s biggest indoor sports to question the ‘inconsistencies’ of the Government’s guidance, particularly as indoor group exercise classes are allowed to continue in all tiers.

Badminton England chief executive Adrian Christy told Sportsmail: ‘I’d like to understand why 30 strangers can stand in a sports hall doing a Zumba class, but I can’t stand on the other side of the net from somebody in my club and play badminton?

‘There are inconsistencies within the guidance that are difficult to understand. We are crying out for Government to understand the science.

‘The latest restrictions effectively kills off club badminton in large areas. All we can see is more and more local lockdowns occurring in the country, which will have an increasingly devastating effect on the sport. My fear is that it is an irrecoverable damage to grassroots sport.’

With tennis another sport badly impacted by the new rules, the LTA has contacted the Department of Culture, Media and Sport to ‘express its disappointment’ and argue for a change to the guidance. 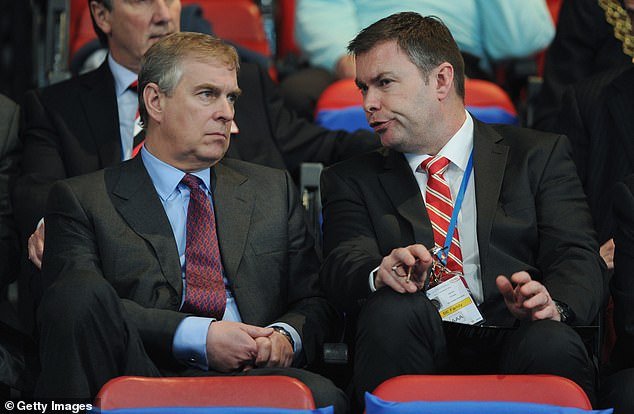 ‘These rules will potentially mean millions of tennis players will be unable to play against anyone outside their household bubble on indoor courts this winter,’ an LTA spokesman told Sportsmail.

‘This could have a catastrophic effect on indoor tennis centres, which are already struggling to recover from the first lockdown. Given the impact of these restrictions on tennis, a naturally socially-distanced sport, it is vital that the Government urgently considers a review of the restrictions and delivers a Sports Recovery Fund to support grassroots facilities through a difficult winter.’

The heads of basketball, netball and volleyball have also told Sportsmail they are planning to make a joint approach to the Government. Indoor team sports fixtures had already been effectively ended by the rule of six, but now teams will not even be able to train together in high-risk areas.

Sue Storey, chief executive of Volleyball England, added: ‘We feel very strongly that indoor team sports have been disproportionately affected by this. The question we have been asking is, “What is the rationale?”. The data is saying that gyms and sports are at the bottom of the list for coronavirus transmission.’ 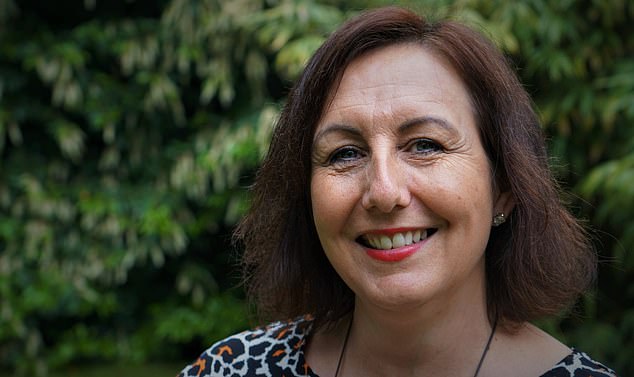 Aubameyang completes turnaround to give Arsenal victory at Rapid Vienna

Standard Leige 0-2 Rangers: Kemar Roofe scores stunner from inside his own half to secure victory

Got Crystals? Gem Mining Could Be Your Full-Time Job

The Little-Known Women Behind Some Well-Known Landscapes