A Philippine armed forces chief said military posturing in the disputed waters has created a “very tense” situation. Beijing has claimed nearly all of the South China Sea as its own.

Speaking at a forum, he said: “It’s very tense. The situation has now become more tense because China is conducting its own unilateral exercises. It even fired its own missile.

“It is really a potential flash point in this part of the globe.”

A visiting Chinese foreign minister in Malaysia said the waters should not be “teeming with warships”.

The pair discussed their concerns regarding the South China Sea as well as other issues.

He added: “China and ASEAN have the capacity and wisdom as well as a responsibility to maintain peace and equality in the South China Sea.”

Mr Wang blasted the US for its manoeuvres in the South China Sea.

He said America was seeking an “inter-Pacific NATO” with India, Australia and Japan.

Mr Wang said: “What it pursues is to trumpet the old-fashioned Cold War mentality to start up confrontation among different groups and blocs and to stoke geopolitical competition.”

He added: “This strategy contravenes the spirit of mutual benefit and win-win that has been pursued by the East Asia cooperation. It impacts the regional cooperation architecture with ASEAN at the center and it will eventually undermine the prospect of peace and development of East Asia.

“In this sense this strategy itself is a big underlying security risk.”

Last month, the US Secretary of State Mike Pompeo told ASEAN members that America is urging for the rule of law and respect for sovereignty in the disputed waters.

He said: “Beijing has pursued aggressive campaigns of coercion and environmental devastation.”

In the Philippines, General Gapay blamed China and the US for creating uncertainty in the South China Sea.

He said: “The situation in South China Sea remains volatile and uncertain because of the actions of certain actors in the area particularly China and the United States, to include the quad alliance of US, Australia, Japan and India.”

He added: “We have seen aggressive action on the part of China from reclaiming the area to deploying some warships there. Their coast guards are very visible in the area.”

The Taliban, who have a notorious history of oppression and violence toward women, are poised to seat a representative on the United […] 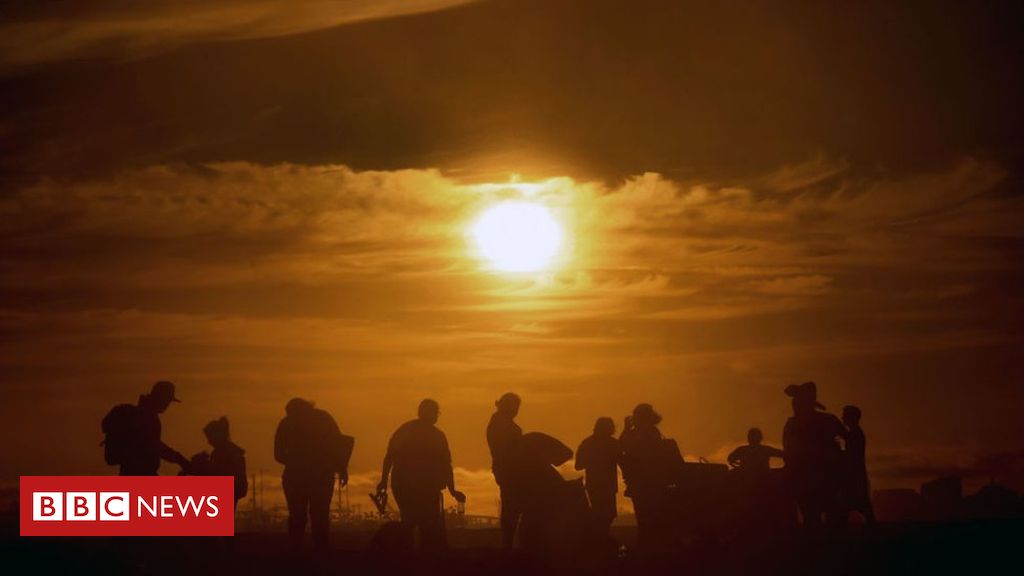 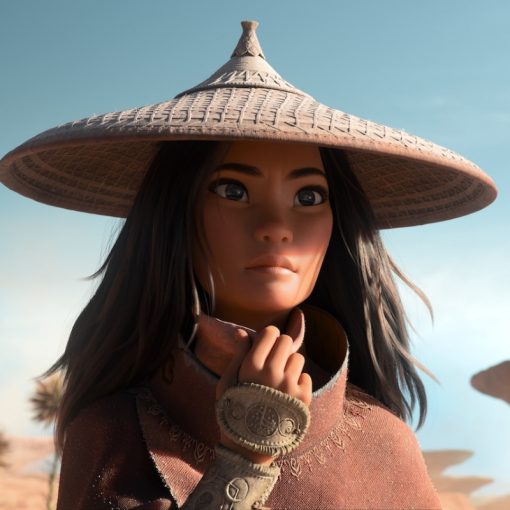 Raya and the Last Dragon will soon be available on Disney+ premier access, and though the price is steep—$29.99, plus the cost […] 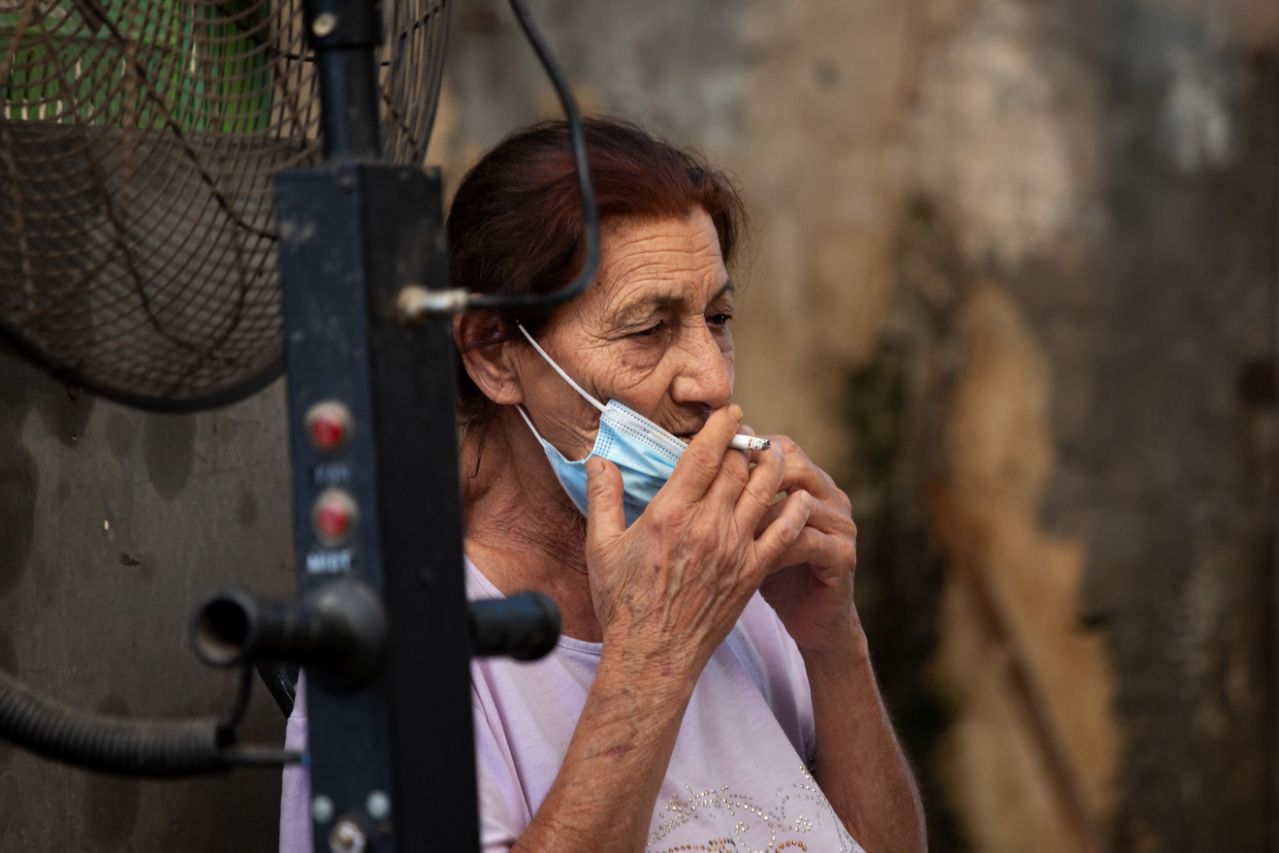