Premier League clubs are set for a momentous day as they discuss the Project Big Picture proposals that could change the landscape of English football for the first time.

Liverpool and Manchester United, as well as EFL chairman Rick Parry, are behind a radical restructure to the Premier League that would bring increased funding for the EFL, reduce the top flight from 20 to 18 clubs and scrap the Carabao Cup among other things.

But the proposal also outlines how the Premier League’s ‘Big Six’ would acquire more power in decision-making and that has caused anger within the top flight and other areas of the football pyramid. 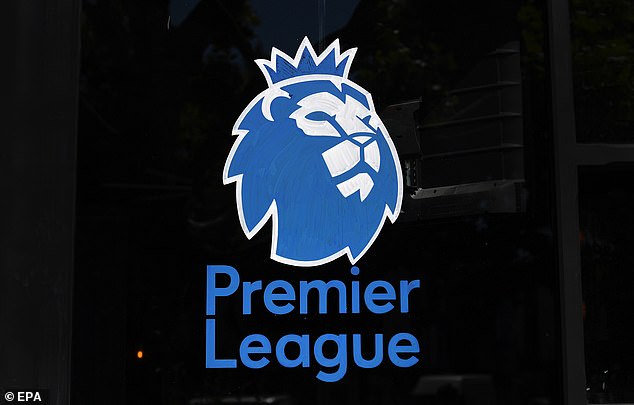 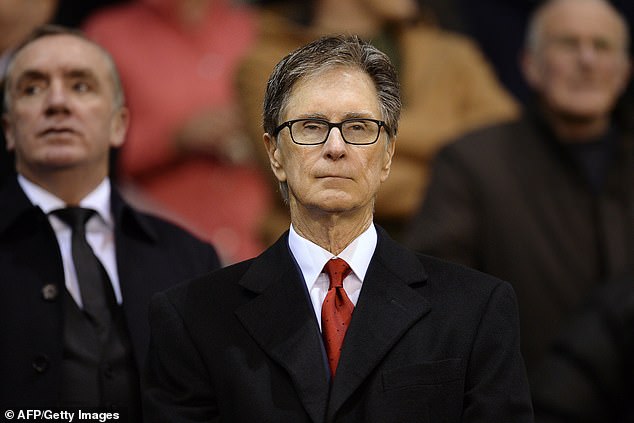 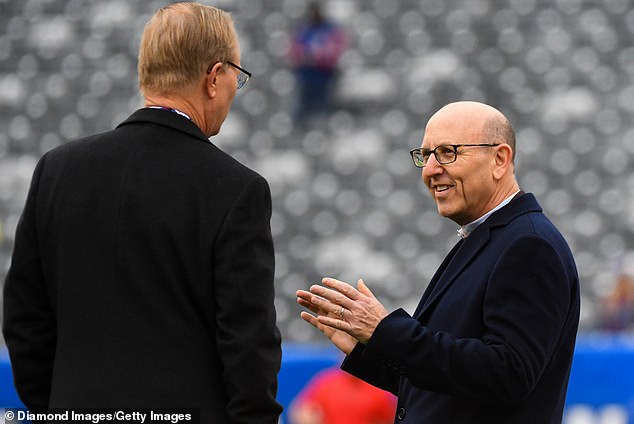 Premier League clubs will air the views on the matter in an online video conference on Wednesday morning.

Currently, at least 14 of the Premier League’s 20 clubs need to vote in favour of any major proposals in order for them to be introduced.

But it is thought that at least eight clubs are against the plan, including Brighton, Burnley, Crystal Palace, Fulham, Sheffield United and West Brom.

It emerged on Tuesday night that EFL clubs are split over whether to support the plan with meetings of the three divisions involving all 72 clubs held on Tuesday ending without a firm agreement. 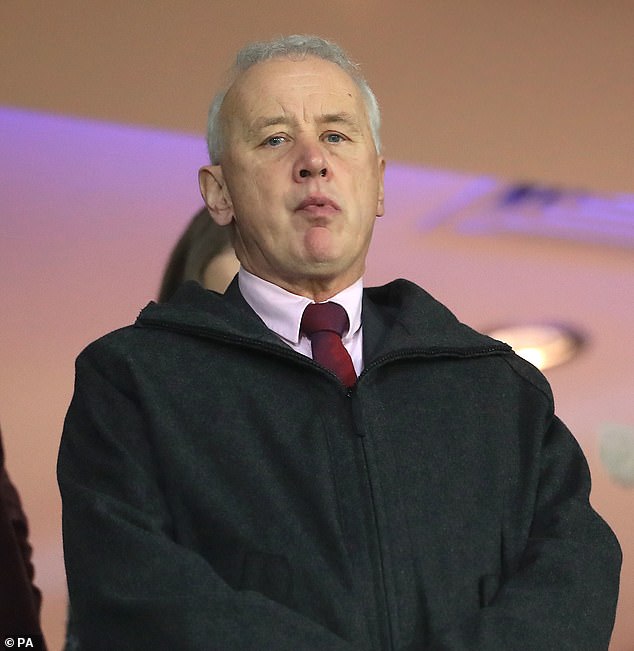 How a second stimulus check could bring a bigger payment, if and when it arrives