And even more intriguing for United fans will be the fact both Coady and Maguire have history of playing together – and well.

Sheffield United brought Coady in on loan when he was still a Liverpool player back in 2013 to partner Maguire in defence.

They played nearly game alongside each other as Sheffield United finished with the third-best defensive record in League One that season.

Both players would go on take different paths before joining up once again at England.

But United’s need for a new central defender is clear and Coady could be the perfect solution.

Royal Ascot At Home – as the meeting has been rebranded for, hopefully, one year only – poses even more challenges for […]

Banned sprinter Sha’Carri Richardson was not on the Olympic roster released Tuesday by USA Track and Field, a decision that means the […] 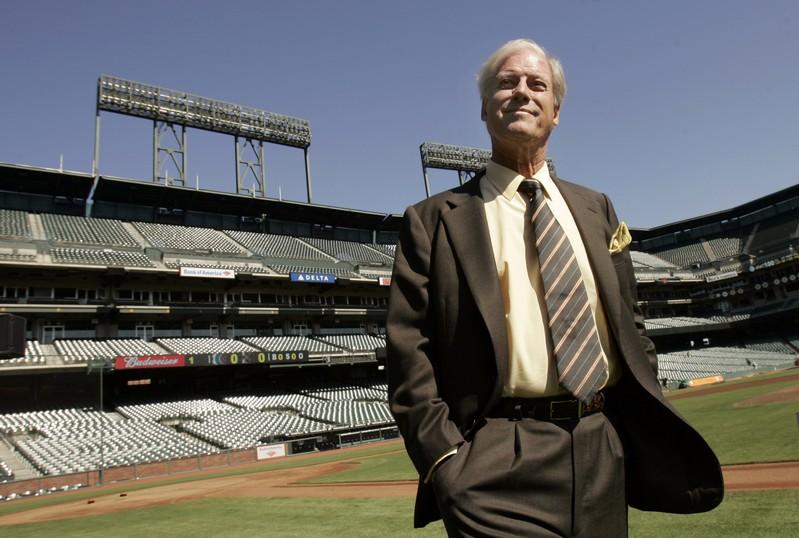 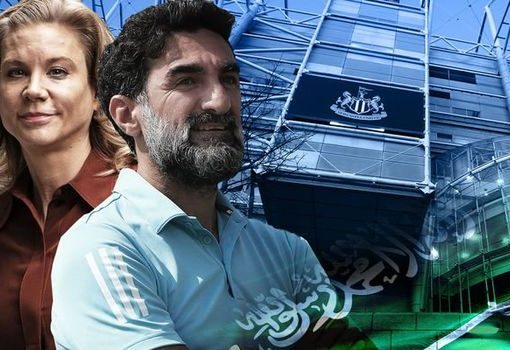