“Politicians in the United States do not appear to be close to striking a deal with respect to the Covid-19 relief package,” observed CMC Markets analyst David Madden.

“A couple of potential vaccines for the coronavirus have encountered setbacks, and to top it all off, uncertainty still persists in relation to the future relationship between the UK and the EU.”

Sterling recovered a little ground against the dollar after faltering, as a deadline set by the British to reach a post-Brexit trade deal approaches on Thursday with no sign of a breakthrough in talks.

Noting new virus restrictions in Europe and beyond, ThinkMarkets analyst Fawad Razaqzada cautioned that “at this rate, there is a good chance economic recovery will stall in Europe and investors are evidently responding by reducing their exposure on the euro and European stock.”

Wall Street trod a cautious path at the open, with the Dow barely nudging into the black at 28,707 points while the tech heavy Nasdaq added a paltry 0.2 percent.

Frankfurt, London and Paris stocks were close to flat mid-session having already fallen Tuesday on the back of the worsening coronavirus crisis.

Virus concerns have returned to the fore amid a surge in new infections and the halting of two trials denting hopes for a vaccine or treatment being developed anytime soon.

Fears for the economic recovery have mounted in recent weeks because of the Covid-19 resurgence, particularly in Europe where governments are resorting to new controls while trying to avoid the devastating nationwide lockdowns of March and April.

The Netherlands is set to go into “partial lockdown” later Wednesday, with all bars, cafes and restaurants to close for at least two weeks, while France is expected to announce tighter restrictions.

In London, there was strong evidence of key internet-focused businesses benefiting from virus lockdowns.

The company, which competes with Deliveroo and Uber Eats, saw its share price jump 5.25 percent to 9,306 pence.

Online fashion retailer ASOS said pre-tax profits more than quadrupled to £142.1 million ($185 million, 157 million euros) in its financial year to the end of August, and sales soared by a fifth.

Shares however slid 8.3 percent to 4,930 pence on declining profit margins. 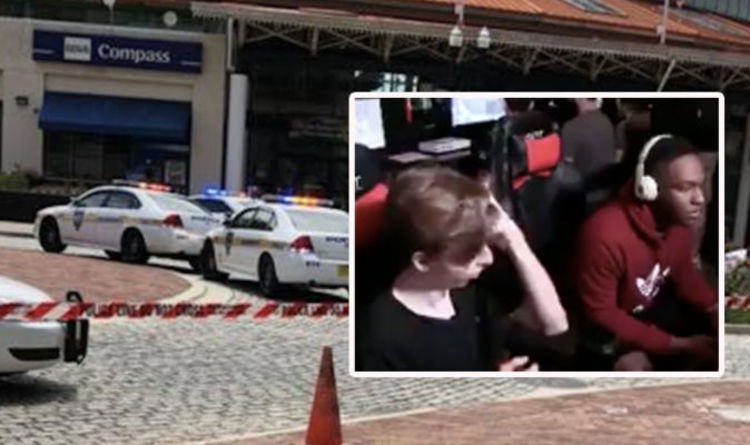 The shocking video shows gameplay from a Madden 19 tournament with inset footage of the two gamers going head-to-head.  A few seconds […] 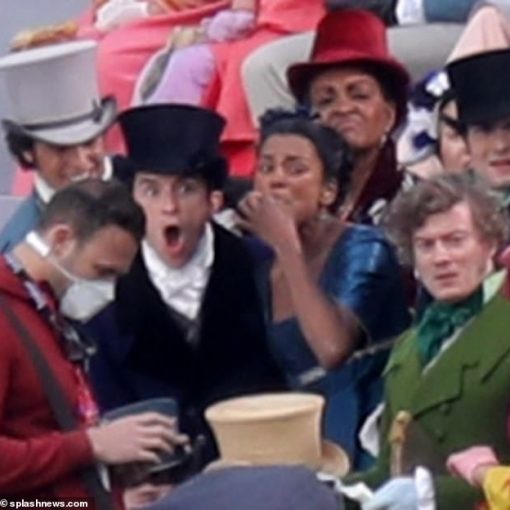 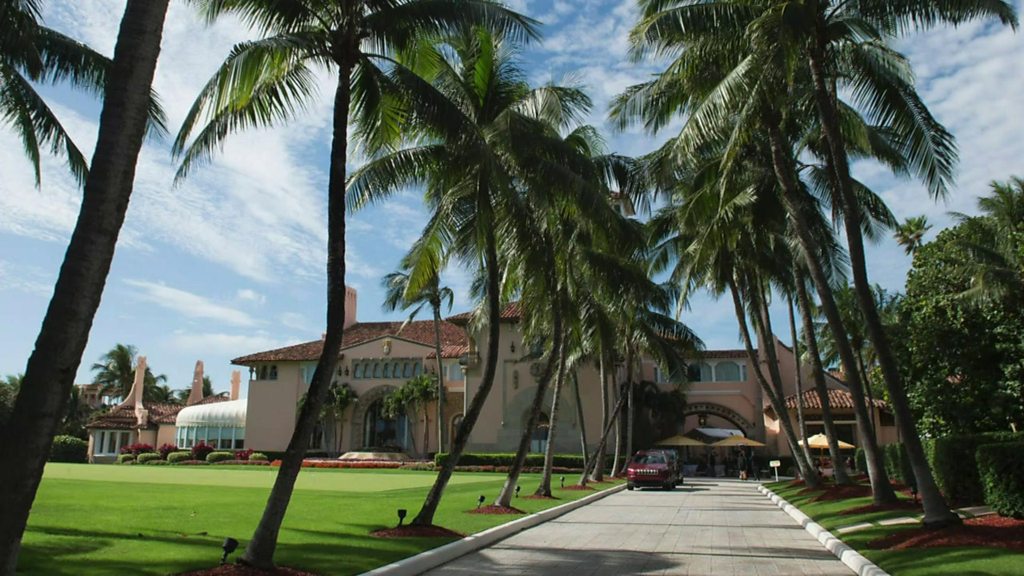 Media playback is unsupported on your device Media captionMar-a-Lago is a private members club as well as the Trump family’s winter getaway. […]