Wisconsin has hit a pair of grim coronavirus milestones, with record highs for positive cases and deaths reported on the eve of an overflow field hospital opening near Milwaukee

MADISON, Wis. — Wisconsin has hit a pair of grim coronavirus milestones, with record highs for positive cases and deaths reported Tuesday, on the eve of an overflow field hospital opening near Milwaukee.

The state Department of Health Services reported 3,279 confirmed new cases, breaking a record of 3,132 set just five days earlier. There were 34 deaths reported, also a new high, bringing the total number of people who have died to 1,508. To date, more than 155,000 people in Wisconsin have tested positive.

Democratic Gov. Tony Evers attributed the increase to the Wisconsin Supreme Court striking down his “safer at home” order in May at the request of Republicans opponents, as well as fatigue over wearing masks and taking other steps to slow the spread.

“We let down our guard,” he said on a conference call.

Evers said those outbreaks reflect the continued spread of the virus.

Evers urged people to stay at home, wear masks when they go out, limit exposure to others and maintain a social distance.

“We have to get this virus under control and help flatten the curve to prevent our health care system from being overwhelmed,” he said on a conference call.

Hospitals recorded a record high number of patients on Monday at 950, with 240 in intensive care. The overflow hospital opening at State Fair Park will be prepared to handle up to 50 patients starting on Wednesday and can increase from there depending on need, said state health secretary Andrea Palm.

She urged people to “double down” on taking steps to prevent a spread of the virus so hospitals won’t become overrun, forcing patients into the overflow facility.

Evers also called on Republicans who control the Legislature to come forward with their plans for fighting the virus. Republicans successfully sued to overturn Evers’ “safer at home” order earlier this year and are now suing to overturn the statewide mask mandate Evers enacted. A GOP-controlled legislative committee took steps on Monday to block new indoor capacity limits Evers ordered.

The committee directed the Department of Health Services to submit a rule on the capacity limits, which the Legislature could then vote to overturn. Evers said there was no reason to submit a rule given that his order is in place. 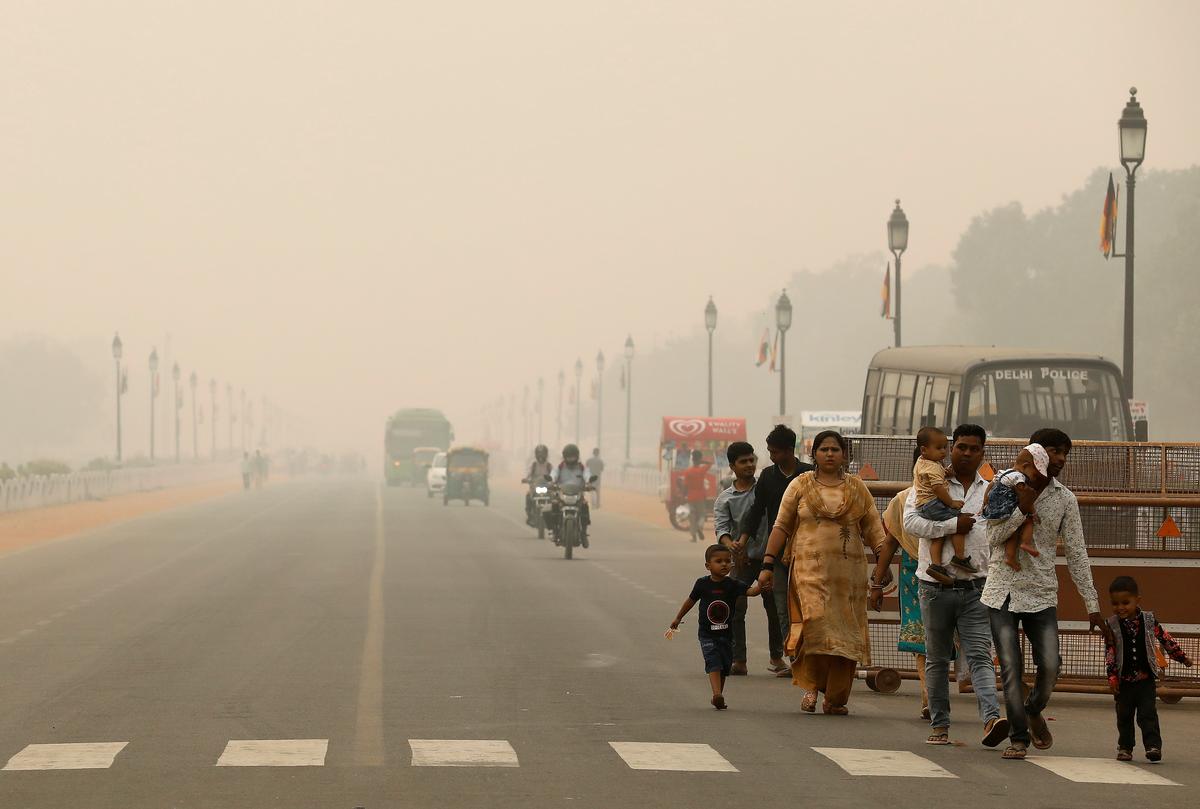 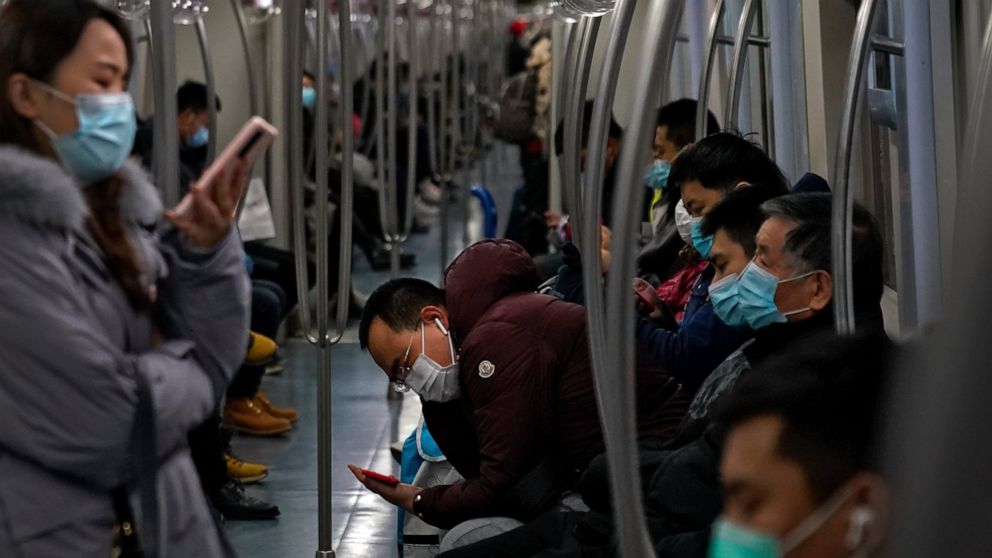 JOHANNESBURG — The government of Eswatini has announced on Twitter that Prime Minister Ambrose Dlamini has died after testing positive for COVID-19. […] 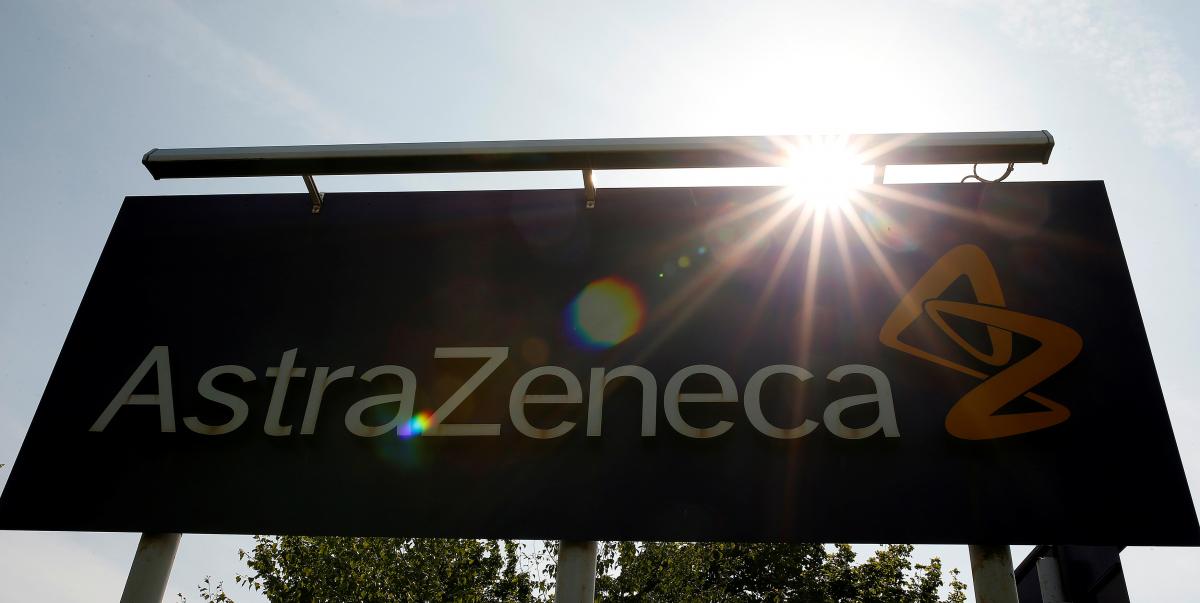