Liam Neeson, we’ve been told, has a particular set of skills. One of those skills apparently is picking some movies that stink.

“Honest Thief,” co-written and directed by Mark Williams, is a predictable and slack affair, relying on eerie music, dark sets and smoke to create tension. There is no particular set of skills here.

Neeson portrays that rare creature that only Hollywood has discovered: the decent, highly competent, non-violent thief with a heart of gold. He has robbed 12 banks in seven states, over eight years, amassing $9 million in cash — what he diplomatically calls “my past indiscretions.” But he hasn’t spent a penny. He’s so nice that he tips hotel maids even when they don’t clean his room.

He falls in love with another virtuous creature: a divorced receptionist at a self-storage company just a few credits shy of a psychology degree. Kate Walsh plays her with equal parts bubbles and spunk. She deserves better.

Williams, the co-creator of the Emmy-nominated “Ozark,” wastes any good will he earned with that series. Co-written with Steve Allrich, this is a limp Boston-based mess that limps to a underwhelming conclusion.

Neeson’s bank robber wants to start fresh with his lover without guilt or secrets. Maybe a deal with the feds will help: Minimal jail time and all the stolen money returned? “She means more to me than all the dollar bills in the world,” he says, chivalrously.

But some of the feds have other ideas. In a world where thieves are straight-shooters and the authorities are crooked, a pair of junior FBI agents (Jai Courtney and Anthony Ramos, who also supplies a song on the soundtrack) decide to steal the cash instead.

“The universe just dropped a gift bag of money on your doorstep, money that doesn’t belong to anybody,” one says, trying to convince the other to keep it. They eventually vow to put the millions toward their “personal retirement funds.”

When they try to frame our honest thief, he becomes that one-man wrecking crew we so love Neeson for in the “Taken” films. But this isn’t a “Taken” film, even if it’s happy to ape them. (“I’m coming for you,” Neeson snarls on the phone to one of the rogue agents).

The plot runs out by the hour mark and it’s just fight and chase sequences until the end. The two bad FBI agents boost their violence levels yet are remarkably uninformed about leaving DNA or video evidence or just not being stupid. Jeffrey Donovan, playing a good FBI agent with a spotty Boston accent, somehow survives the film unscathed, offering a nuanced performance in a film that lacks any.

Neeson plays a former Marine, so that may explain his skills with hand-to-hand combat and hotwiring a car because he’s a demolition expert. But he has lines that even he can’t save. “I lied about what I did but not about how I feel about you,” he says to his love. She also has some terrible dialogue, like: “Knowing how to blow stuff up, that’s pretty cool.”

This is a film that has blown up in everyone’s face.

MPAA Definition of PG-13: Parents strongly cautioned. Some material may be inappropriate for children under 13.

Mark Kennedy is at http://twitter.com/KennedyTwits.

Look out — here comes the Spider-Man! (For real this time.) On Monday, Marvel and Sony Pictures released a breakneck first trailer […] Joey and Steven, who co-executive produced The Act, first went public with their romance in September 2019, when they stepped out for a cozy date night […] 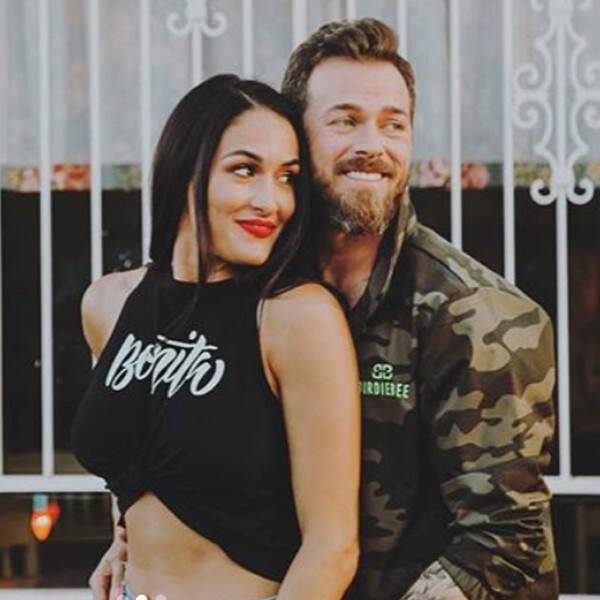 Nikki Bella insists she and Artem Chigvintsev are still not an “official” couple, but her twin sister Brie Bella is just not buying it. E! […] 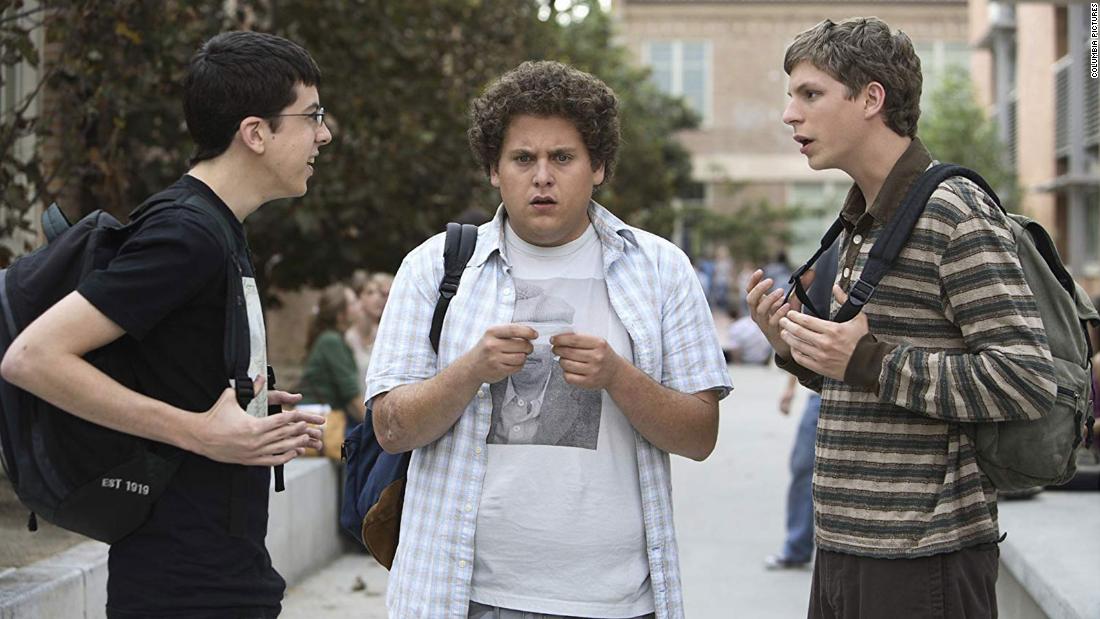 Jonah Hill and Emma Stone, who starred in the 2007 hit film, will join virtually, as will Seth Rogen, Michael Cera, Christopher […]