Planet unveiled Rapid Revisit, a product that offers customers 50-centimeter-resolution SkySat imagery updated for any latitude between seven and 12 times per day.

In addition, Planet is offering a commercial change-detection product. Marshall provided a demonstration of how the product, called Automated Change Detection, could alert customers to changes in Doha, Qatar.

“You can see new buildings that were detected month over month,” Marshall said. “You can zoom in and isolate all the particular detections that were made.”

Then, Planet customers can task a SkySat to obtain a high-resolution image of specific buildings.

“Tip and cue was once the province of the most sophisticated customers only,” Marshall said. “We thought everyone should have it.”

Since Planet is a private company, it does not release detailed financial results. During the most recent two quarters, Marshall said, Planet’s customer bookings more than doubled compared with a year earlier.

Part of the growth stems from the COVID-19 pandemic.

“We see many customers coming to us because they can’t do the site visits under lockdown,” Marshall said. “Those will become permanent changes of behavior as users realize the efficacy of satellite data.”

Planet also continues to expand its Earth-imaging constellation. Planet launched 26 SuperDoves in September on an Arianespace Vega rocket. Planet plans to launch another 57 SuperDoves by the end of the year “to allow the near-daily revisit that you’re used to with Dove but now with the eight bands of the SuperDoves,” Marshall said.

SuperDoves gather imagery in eight spectral bands rather than four like their predecessors.

In the last year, Planet lowered SkySats from 500 to 400 kilometers altitude to improve imagery resolution and completed its 21-satellite SkySat fleet by launching three SkySats apiece on SpaceX Falcon 9 rockets in June and August.

Lowering satellites “is a little bit of a risky maneuver where you compromise satellite life,” Marshall added. “We certainly think the risks are outweighed by the benefits.

In early 2021, Planet plans to offer a new product that merges various datasets to provide a stream of imagery without gaps and clouds. The product, Fusion Monitoring, “will be an essential component to agricultural customers’ business strategies,” Jim Thomason, Planet vice president of imagery products, said at Planet Explore 2020. 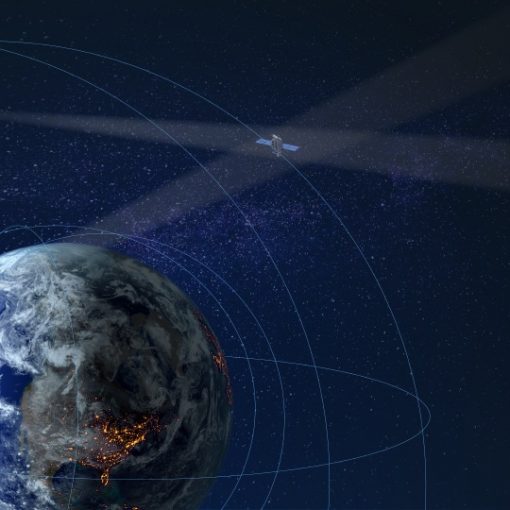 TAMPA, Fla. — NorthStar Earth & Space, a startup developing a constellation for tracking other satellites, has secured Canadian government funding for […] 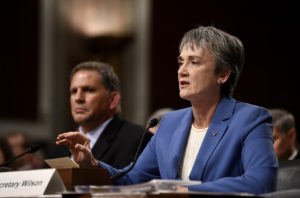 Rep. Adam Smith: “I think logically, eventually, we will get to a space corps.” WASHINGTON — A controversial shakeup of the military […] 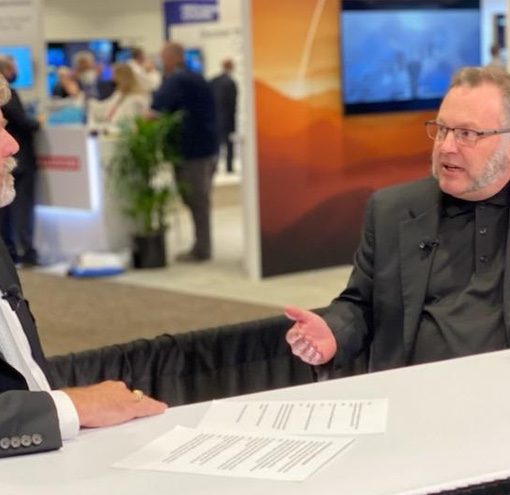 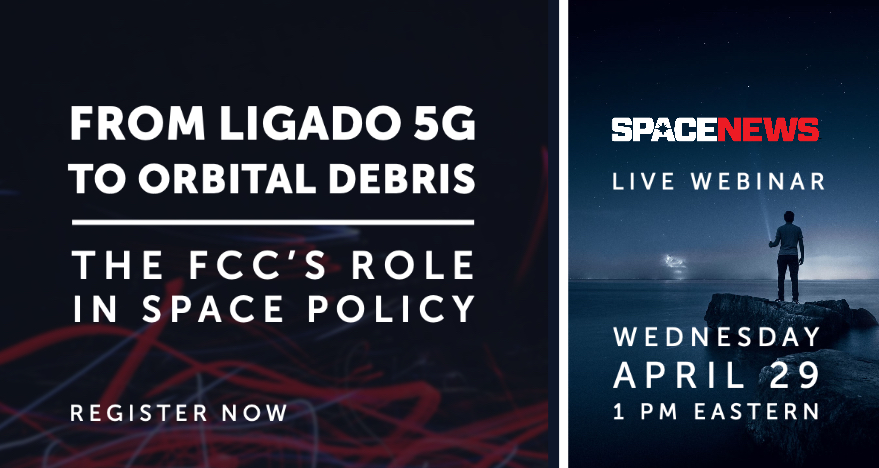 The FCC has been an active player in space policy in recent weeks. Its approval of Ligado’s 5G system came despite warnings […]