San Diego Padres outfielder Tommy Pham is recovering after he was stabbed in the back on Sunday night. Pham was stabbed shortly after 10.30pm, a police spokesperson told the San Diego Union-Tribune. Pham apparently didn’t know the attackers, who remain at large.

Two people who said they spoke with Pham told the Union-Tribune that Pham was leaving a club and saw an argument taking place near his car. Pham was apparently attacked after asking the people to move.

“I’d like to thank the incredible medical staff at UC San Diego Health for taking such great care of me last night,” Pham said in a statement. “I truly appreciate the hard work of the [San Diego Police Department] as well as they continue their search for the suspects. While it was a very traumatic and eye-opening experience for me, I’m on the road to recovery and I know I’ll be back to my offseason training routine in no time.”

Pham was stabbed in the lower back and the wound pierced his skin but didn’t damage any organs, according to a statement from the Padres. The team said he was in good condition and is expected to fully recover.

Pham, 32, was traded to the Padres last year after six seasons with the Tampa Bay Rays and St. Louis Cardinals. He hit .211 this year with three home runs, 12 RBIs and six stolen bases in 31 games, then batted .375 (9 for 24) in six postseason games before San Diego were eliminated by the Los Angeles Dodgers on Thursday.

The ATP has announced it will launch an internal investigation into allegations of domestic abuse against the Olympic champion, Alexander Zverev, by […]

South Sydney Rabbitohs captain Greg Inglis has announced his intention to retire from rugby league at the end of the 2020 season, […] 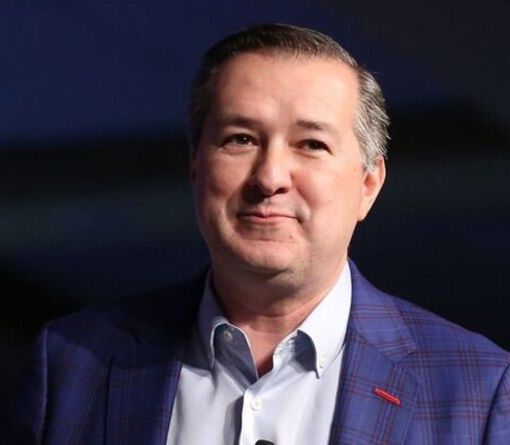 “The CST are grateful to the Ricketts family for meeting with us this week. We challenged them on all of the points […]