Seeing with rose-colored glasses! Clare Crawley has a message for skeptics who don’t believe someone can find love in a short amount of time.

The hairstylist, whose journey to find love on The Bachelorette begins airing on ABC on Tuesday, questioned why anyone thinks they can dictate the rules of dating for others.

“Who are these people to decide how long it takes somebody to fall in love? Is it a week? Is it a month? Is it a year? Is it two years?” she said after some fans questioned her leaving her season 12 days into filming after falling head over heels for a contestant.

According to the Sacramento, California, native, time shouldn’t be a major factor in finding your forever person.

“How people fall in love and the amount of time that it happens or what the process is [changes],” she explained. “It’s not for anybody to really decide if there is a cookie cutter for that.”

The Bachelorette shut down the quick-love critics amid drama about her path on the show and how long it took for her to pick her man.

Us confirmed in August that Crawley left the competition two weeks into filming after finding love with one of her suitors. Tayshia Adams was then asked to come to the La Quinta Resort, where season 16 was shot, in order to search for her own happy ending during the second half of the season.

“[Producers] were shocked by her choice,” a source told Us at the time, noting Crawley told the team she wasn’t going on anymore dates because she’d found love.

Ahead of the season 16 premiere, Crawley refused to confirm the lead switch-up during an appearance on Good Morning America.

“You know what? A lot of stuff happened on this season,” she said on Tuesday when asked about her early exit. “I feel like it would not be doing it any justice if I was to give any of it away to you.”

One day prior, however, ABC released a teaser for the season, in which Chris Harrison told the leading lady that “the path we’re on right now doesn’t end well.”

The Bachelor Nation host, 49, told a teary-eyed Crawley that her decision wasn’t good for her, “for the guys, for anybody” before congratulating her on having “just blown up The Bachelorette.”

The Bachelorette airs Tuesdays on ABC at 8 p.m. ET.

With reporting by Emily Longeretta 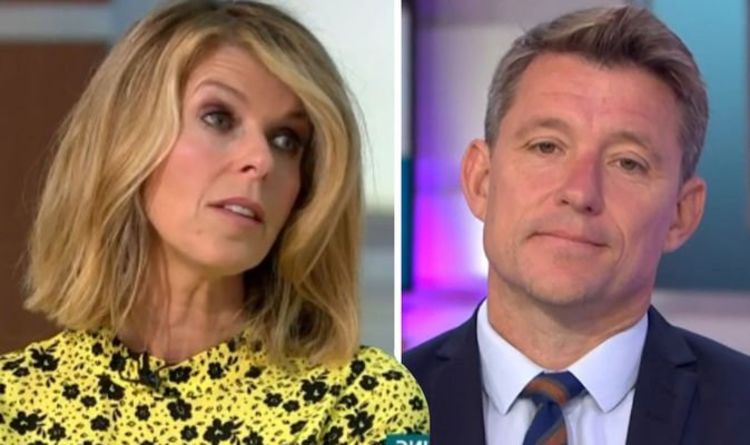 Kate Garraway, 53, like many others across the country – and globe for that matter – has suffered the full wrath of […] 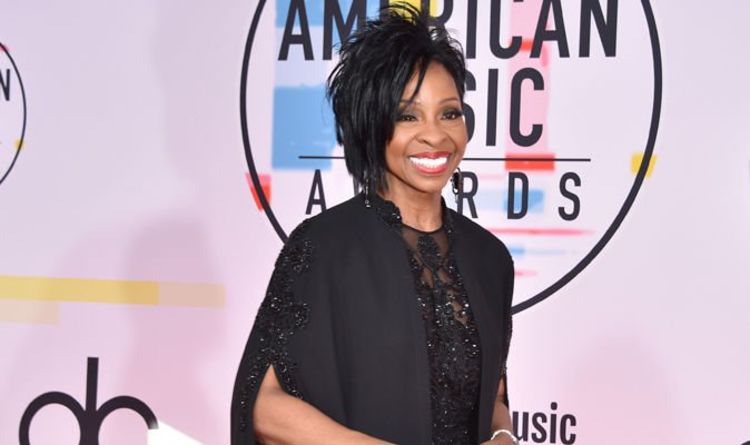 The 2019 Super Bowl takes place on Sunday, February 3 at the Mercedes-Benz Stadium, home of the Atlanta Falcons. Now a global […] 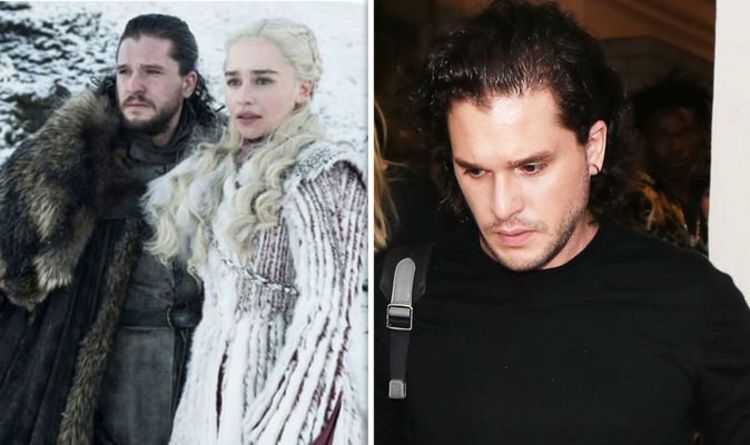 Kit Harrington, 32, has played Jon Snow in the HBO fantasy Game of Thrones drama since it first aired in 2011. With […] 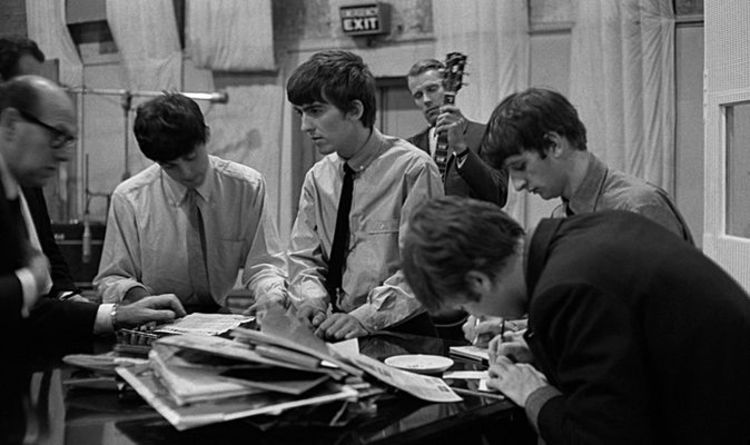 Stephen James hit out at the portrayal of his late father, Dick, in Sir Elton’s new biopic Rocketman, saying: “He just wasn’t […]