Arsene Wenger believes there should be a World Cup or European Championship every summer, in his latest idea to radically freshen up football.

The former Arsenal boss, who last week suggested throw-ins should be replaced with ‘kick-ins’ among other radical rules changes, believes the Nations League should be scrapped to accommodate the drawing up of a new international calendar.

Wenger was appointed FIFA’s head of global football development last year and believes his new proposals can improve the game. 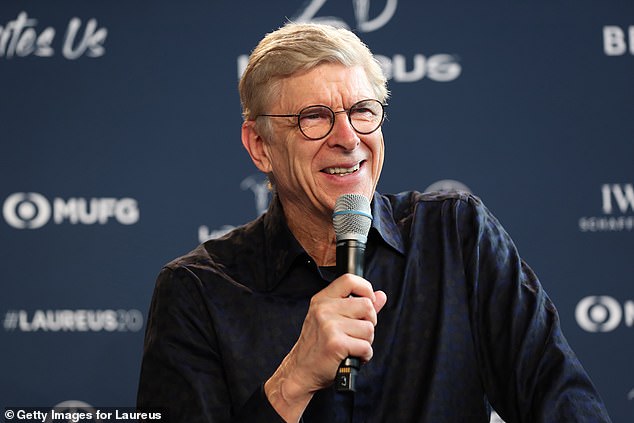 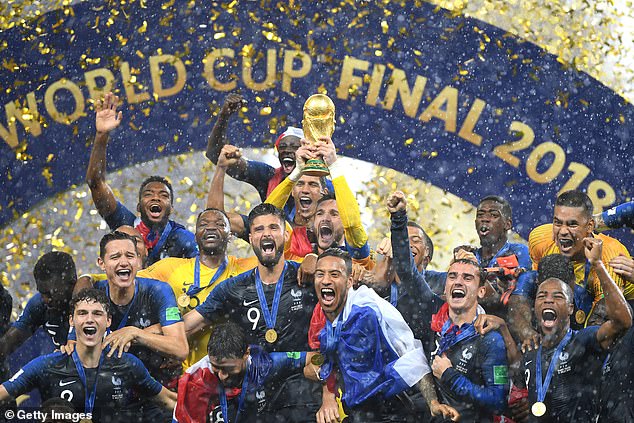 Throw-ins – Teams should be able to kick the ball back into play instead of throwing it back in, if they are inside their own half.

Offside – An attacker would not be offside if any part of their body with which they are allowed to score, such as a foot, head or shoulder, is in line with the penultimate defender.

Corners – Kicks which curve out of play and then back in again should be permitted.

Free-kicks – Players should be able to touch the ball to themselves to restart play, not be forced to pass to a team-mate.

He told German publication Bild: ‘We need to get rid of the Nations League and find clearer events that everyone understands.

‘If you ask people in the street what the Nations League is, you won’t find many able to explain it.

‘We need to have as few events as possible. One World Cup and one European Championship every other year would probably be more appropriate for a modern world.’

And he is adamant that the quality of the tournaments would not be diluted by them taking place on a more regular basis, citing the annual drama of the Champions League as an example.

He added: ‘I always tell people who say this that the image is not linked to the time you wait before playing again, but rather the quality of the competition.

‘After all, people also watch the Champions League every year. Personally, I think it would be a great step forward.’ 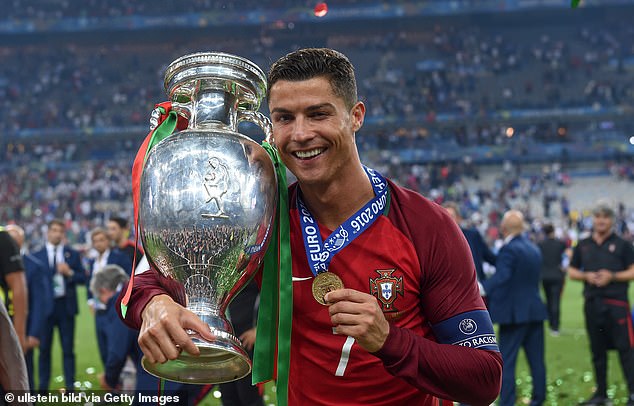 Last week Wenger outlined some of his ideas, which include controversial changes to offside, corner and free-kick rules.

He claimed the offside rule should be altered to benefit the attacking team so that you can be onside if any part of your body is in line with the last defender.

'World's greatest stuntwoman' is 'bored' of competing against men

Steve Morrow: 'My special memory is the goal – I still get goosebumps'