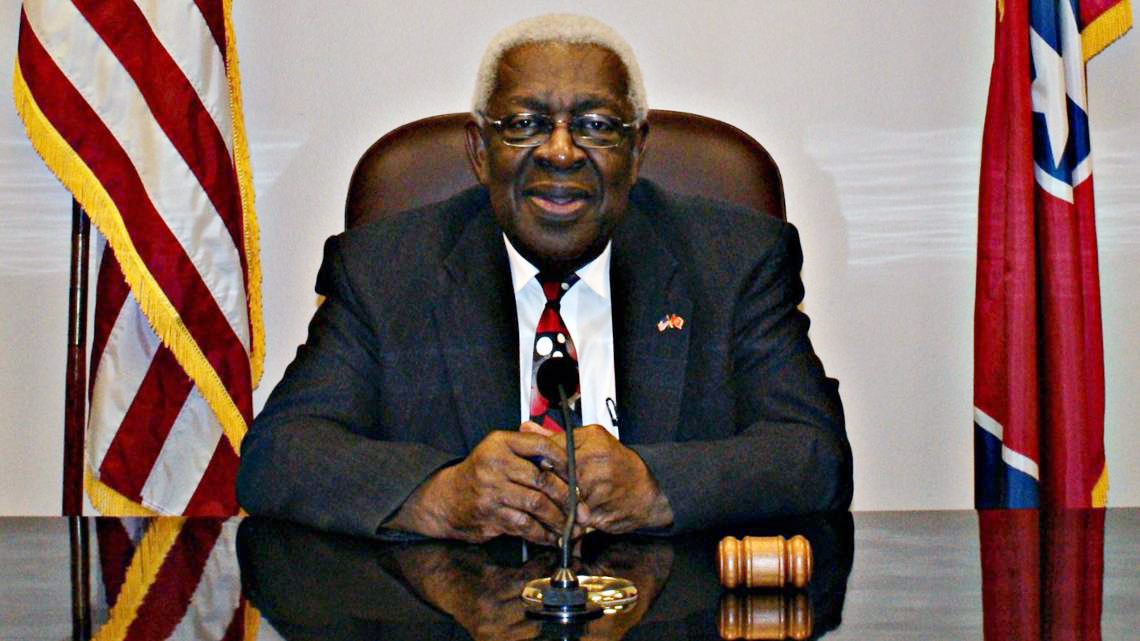 The mayor of a small town in Tennessee died Monday of Covid-19, officials said.

Manchester Mayor Lonnie Norman was hospitalized earlier this month before passing away “after a valiant fight against COVID-19,” the city said in a Facebook post on Monday.

In August, Norman was elected for his third term as mayor of Manchester, a town with a population of nearly 10,000 people, according to WPLN.

He was the city’s first Black mayor when he served in 1991, WPLN reported. Vice Mayor Marilyn Howard has taken over mayoral duties in the interim.

Coffee County, home to Manchester, reported its highest 7-day average of Covid-19 cases in the past week, according to the Tennessee Department of Health. The county logged a total of 1,557 cases and 17 deaths since the start of the pandemic.

Less short-time work at Thyssenkrupp steel, but crisis not over

Time running short, UK and EU get back down to business

Jason Manford children: Who is the mother of Jason's children? 'Should be on Jeremy Kyle'