The pound to euro exchange rate notched “a modest daily gain” on Friday according to experts. However, GBP does remain capped in its recent range as post-Brexit trade talks remain the key focus. The pound is currently trading at 1.1046 against the euro, according to Bloomberg at the time of writing.

He continued: “Though upside was once more capped around 1.1050, as markets continued to monitor the state of play in post-Brexit trade talks.

GDP rose by 2.1 percent but was lower than experts were predicting.

However, GDP is higher than its previous dip during the national coronavirus lockdown in April when the economy shrunk by almost 20 percent.

“While the data confirms the rebound in economic activity continued through to August, the potential for more localised restrictions and the end of government sponsored measures increases the growing fears over whether the recovery can be sustained into the final quarter.

“August’s data clearly reflects a boost from Government stimulus and the re-opening of different sectors rather than signalling the hoped for ‘V-shaped’ recovery.

“Going forward, the Chancellor will have to take more action, particularly looking at new ways to support SMEs and the expansion of a QE programme to ensure the UK´s recovery doesn’t run out of steam.”

Jeremy Thomson-Cook, Chief Economist at Equals Money said the UK economy had little to no momentum and that winter could be “tougher than it needs to be”.

He said: “The road to recovery is going to be a long and slow one, especially given the belief that more and more of the services industry will face greater lockdown protocols in coming weeks.

“It is also clear, therefore, that government support for business needs to be ramped up further or this winter will be a lot tougher than it needs to be as UK businesses and consumers grapple with the triple threat of a stagnant economy, the denouement of Brexit and the pandemic.”

So what does this all mean for your holidays and travel money?

Travellers are being urged to check entry requirements for countries they are travelling to.

Some destinations require Britons to have evidence of a negative coronavirus test before they travel or quarantine on arrival. 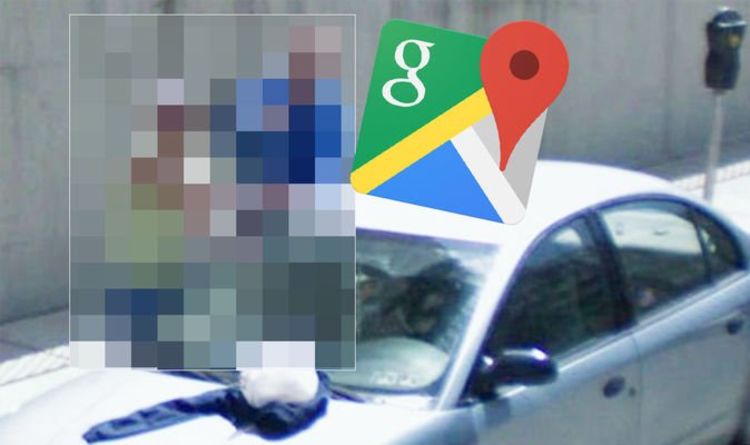 Google Maps Street View photographs scenes from all over the world as it maps the planet. Often, as the Google car covers […] Cruise ship holidays are always best if Britons travel with the cruise line they’re happiest. If globetrotters are after luxury, family travel […] 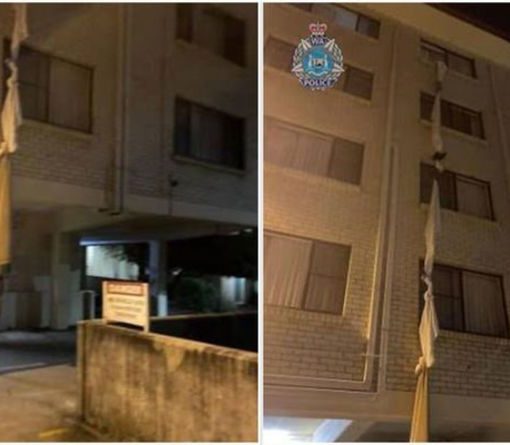 A man escaped from his quarantine hotel in the Australian city of Perth on Tuesday evening. The 39-year-old man is reported to […] 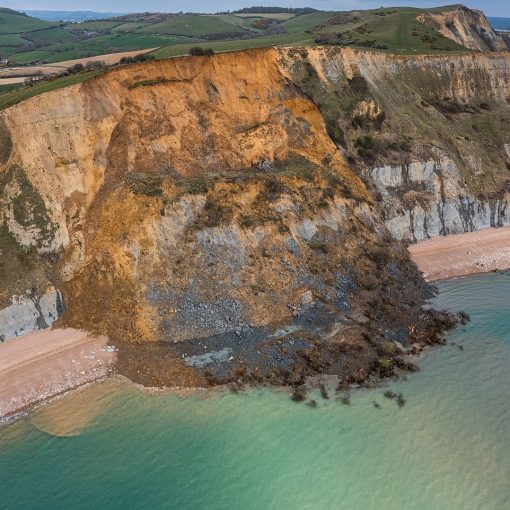