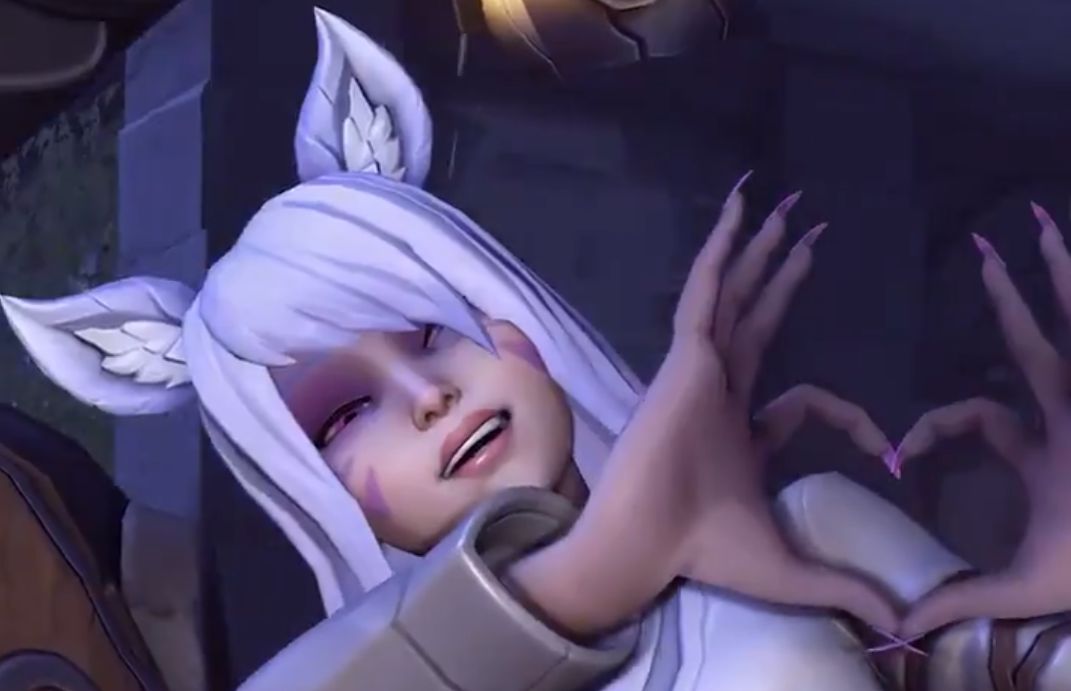 The next limited-time event in Overwatch will be Halloween Terror 2020, and it’ll run from October 13 through to November 3. Halloween Terror will come with the usual variety of new cosmetics and it looks like Brigitte, D.Va, Echo, Sigma, and Sombra will all receive skins, based on the teaser video.

Last year’s Halloween Terror event brought back Junkenstein’s Revenge, a PvE brawl mode where players united to fight Junkenstein and his pals. Each week of the event there were rewards for a set number of wins in quick play, arcade, or competitive mode, with three wins earning an icon, six wins a spray, and nine wins a skin. Seasonal items were available in loot boxes, including those from previous years.

Here’s everything we know about Overwatch 2.

In unrelated news, Team Fortress 2 is the busiest it’s ever been thanks to the current Scream Fortress XII Halloween event.

All The Big Games Coming Out In Fall 2020

Immerse yourself in Deathloop on PS5 with the DualSense controller

Revealed: The 25 best experiences about a holiday