Ronnie is also father to Jesse, from his first marriage to Krissy Findlay, Leah and Tyrone with Jo, and Gracie Jane and Alice Rose with Sally.

Jamie went on to explain: “When I was a teenager, I was a bit of a s**t. So we didn’t get on in my teenage years either.”

However, the dad-of-four said in his early adulthood he would have done anything for Ronnie.

“We had a strong relationship that I would prefer, I would have done anything. I would have taken a bullet. So yeah, we were really strong.” 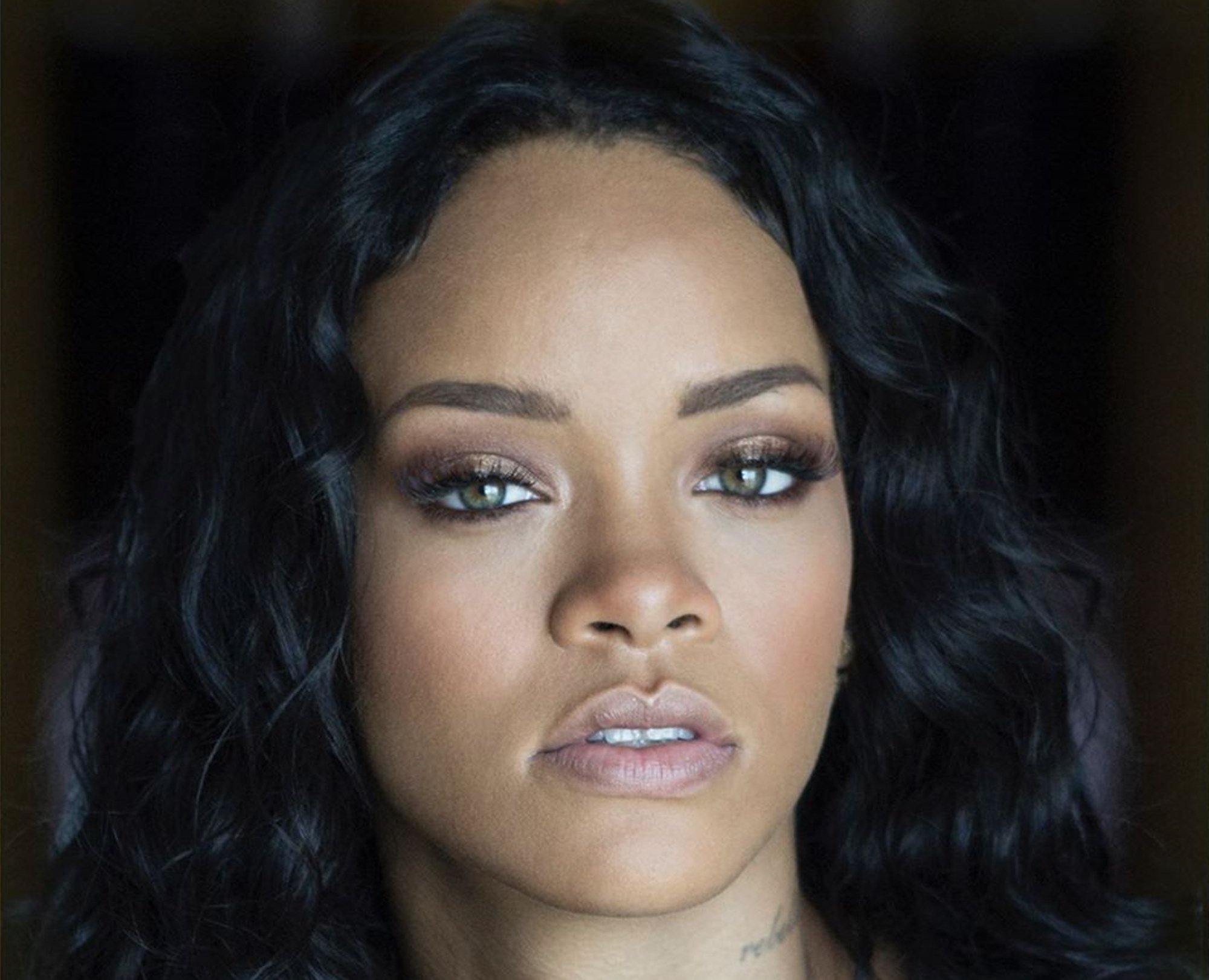 Rihanna has decided to make jaws drop in a sexy white creation that is part of her Savage x Fenty lingerie line. […] 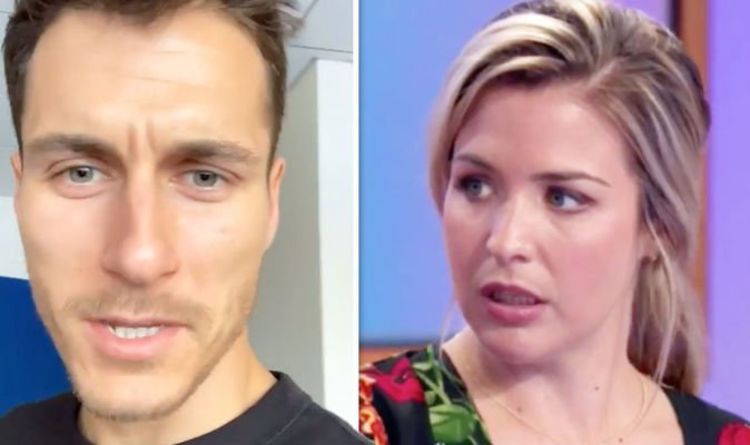 Gorka Marquez doesn’t have a celebrity partner on Strictly Come Dancing this year but is still in the group dances. And hanging […] 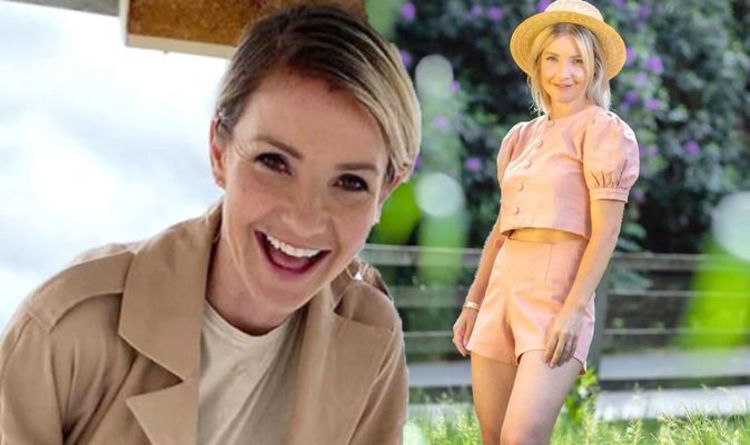 She shared on Instagram that she recently apologised to a close pal for a lack of contact. She wrote: “Buying flowers for your friends […]

Baring it all. Kylie Jenner isn’t shying away from sharing the intimate details of her life. Kylie Jenner Through the Years The Keeping […]