Of her own montages, she told the Den of Geek in 2007: “That’s why I made some of them quite grotesque, really… the idea that I was there as this passive woman, being looked at, but behind it all, behind my eyes, of course I knew what was going on.”

Her latest credit to date was in 2019, when Wright cast her in Last Night in Soho.

Nolan is survived by her two sons, Oscar and Luke O’Sullivan. 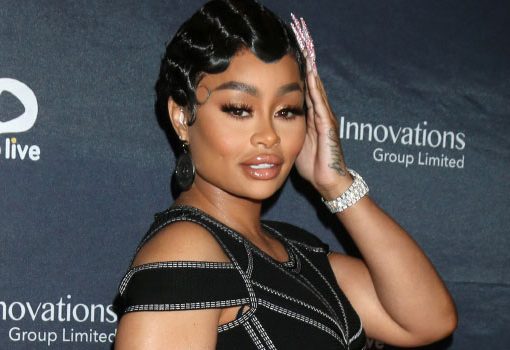 View gallery Image Credit: Kathy Hutchins/Shutterstock Blac Chyna, 34, has decided to appeal the verdict and rulings in her case against the […] 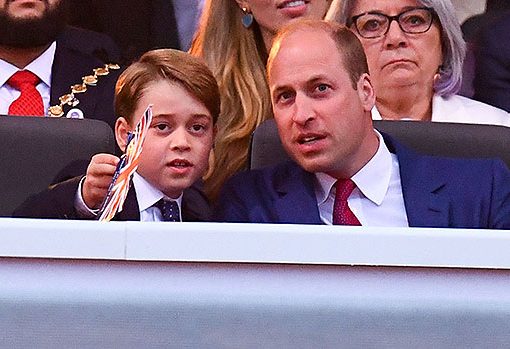 View gallery Image Credit: James Veysey/Shutterstock The adorable Prince George seemed to have a blast at the Platinum Jubilee concert on June […] 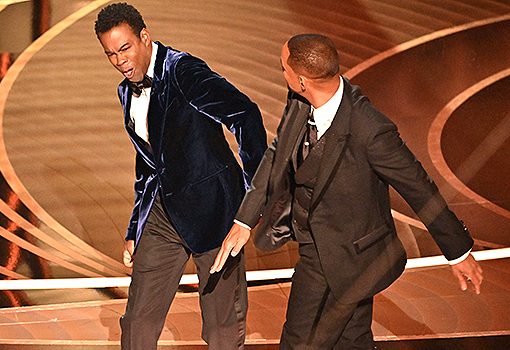 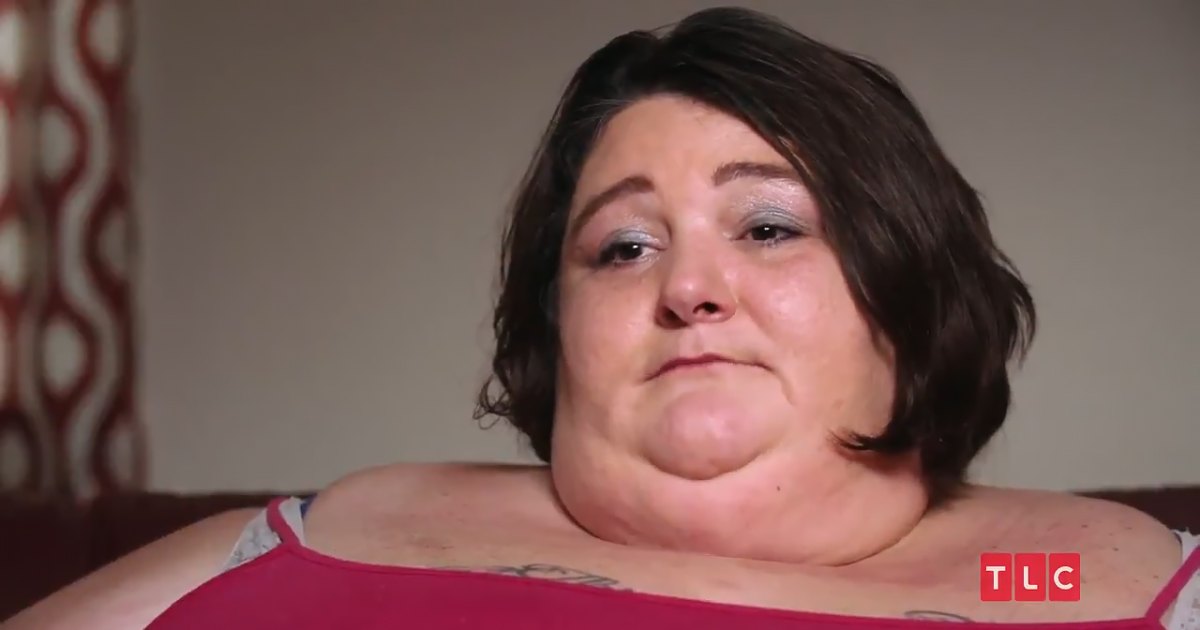