Lewis Hamilton ensured his place in Formula One history with his victory at the Eifel Grand Prix, but equalling Michael Schumacher’s record of 91 wins meant so much more than cold statistics. Hamilton has always worn his heart on his sleeve and at the Nürburgring the numbers paled beside the significance of the moment. The win was as ruthless and clinical as any he has scored but this achievement was a collective and all too human effort as the world champion made clear.

After containing any consideration of the record in order to maintain focus before the race, having free rein to enjoy it was a pleasure Hamilton allowed himself to enjoy. Having climbed from his victorious Mercedes it would have taken a heart of stone not to be touched when Schumacher’s son, Mick, presented Hamilton with one of his father’s helmets. With Schumacher Sr still in recovery from the skiing accident he suffered in 2013, his absence was heartrending, as he would no doubt have heartily congratulated the British driver himself.

Hamilton took his first win in 2007 in Canada and in 2008, the year Hamilton won his first title, Schumacher had acknowledged that he might be the one to surpass his tally. “Records are there to be broken,” he said at the time, yet the numbers looked impossibly distant. Unfeasible as it must have seemed to the young Hamilton just beginning his career, he has pursued success relentlessly. Moreover in doing so, having honed his skill across his 14 seasons in F1 and reaching this remarkable peak, he has developed into one of the true great drivers.

Hamilton proudly clutched the helmet as he ascended the podium, holding it aloft, a trophy he will value above any number of those he has received for his 91 wins. Yet he was swift, as this generally self-effacing driver is, to acknowledge this has been far from a one-man show. He profusely thanked his Mercedes team for whom he has delivered 70 of the wins since joining them in 2013. Yet there was also time to highlight how many individuals had contributed over the years.

Hamilton phoned his father, Anthony, soon after winning to share the moment with the man who had dedicated his career to ensuring Hamilton could go racing. Then when the Mercedes race team coordinator Stephen Lord collected the constructors’ trophy he was cited as an apt example of the bonds Hamilton has formed.

“I just think about all the people that have helped me get to this place,” Hamilton said. “Stevo has been with me every single race in F1, he moved with me from McLaren to Mercedes and has been with me for every single one of those 91 wins. A journey you go on with so many people is what really matters and what counts.”

It has been a long and hard trek, one that should not be belittled by the facile claim that he has simply been in the best car. He has made it across two teams; 21 wins with McLaren whom he joined when he was 22 in 2007 and then Mercedes. It has taken 261 races, and such a high level of performance across 14 seasons speaks volumes about his dedication.

Hamilton also praised Schumacher as an icon and a legend and expressed his admiration for and appreciation of the German. “It is hard for people to understand how hard it was for him to have got those 91 wins,” he said. “To deliver weekend in and out and year on year to stay in shape. I understand that now more than ever and it doesn’t get easier – from the first win to the 91st it has been a long, hard run.”

Renault’s Daniel Ricciardo, who was third in the race behind Red Bull’s Max Verstappen, recognised that hard work. “Ninety-one races is nearly five years’ worth of races,” he said. “That puts it in perspective, how much success Lewis has had. To do it week in, week out and year on year, to keep showing that level of consistency at the front is not easy.”

The race itself was vintage Hamilton, if unspectacular. He had taken the lead from his teammate Valtteri Bottas before the Finn retired with a power problem and then proceeded to close out with a sequence of metronomic laps that defined the clinical way he has dominated this season and F1 for the past six years. It was recognised by the team principal, Toto Wolff. “What is most impressive is that somebody that is performing on that level is still capable of getting better every year,” he said. “Getting better as a person, outside the car and inside the car. It is truly inspiring.”

Schumacher’s greatest record of seven world championships is now all but in his hands. He has six already and leads Bottas by 69 points with a maximum of six races remaining. Another title is the goal he has stated he covets far more than the victories tally.

Nor is there any sign he has any intention of stopping, despite at 35 being the older statesman of the sport. Schumacher’s records will likely be well beaten and perhaps Hamilton will go on to set truly untouchable targets. “I love the challenge,” he said. “I love the sport, the atmosphere, it’s going to be difficult to let it go. Whilst I am older than these guys I’m as young as them in spirit, so I am good for now.” 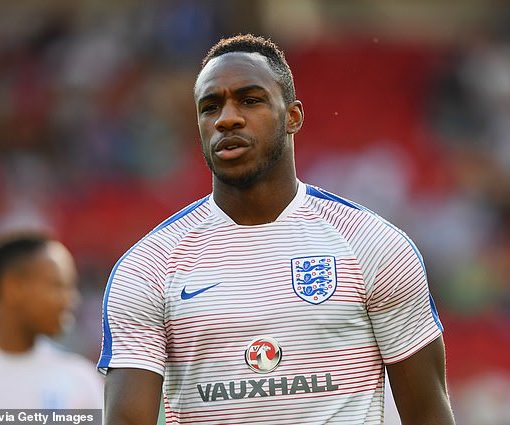 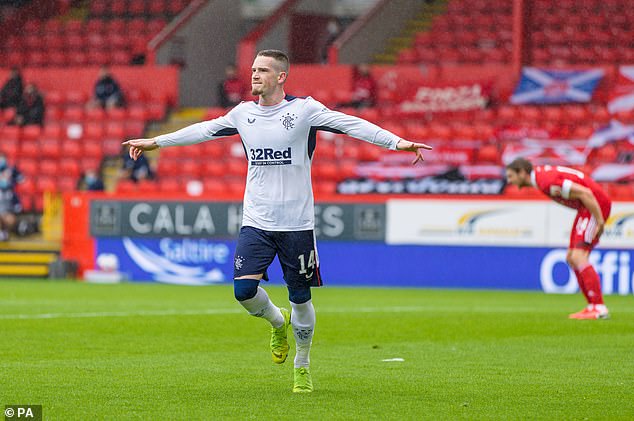 So much has changed for Ryan Kent over the past year. Adapting to it all has taken time, and brought some tough […] 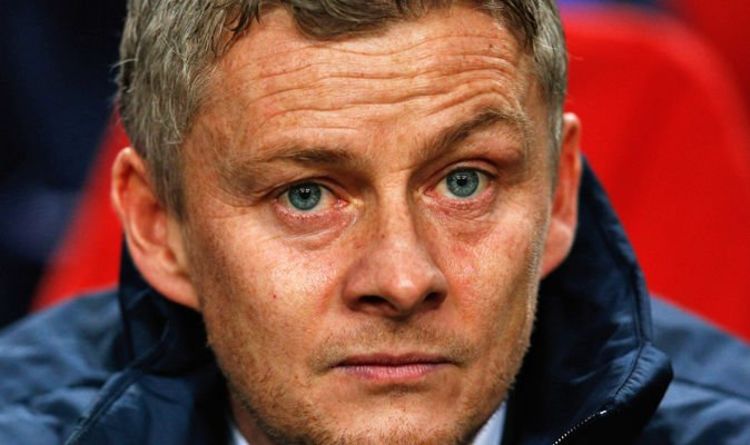 Manchester United sacked Mourinho on Tuesday morning as the club bid to turn their season around. Mourinho was informed of the decision […] 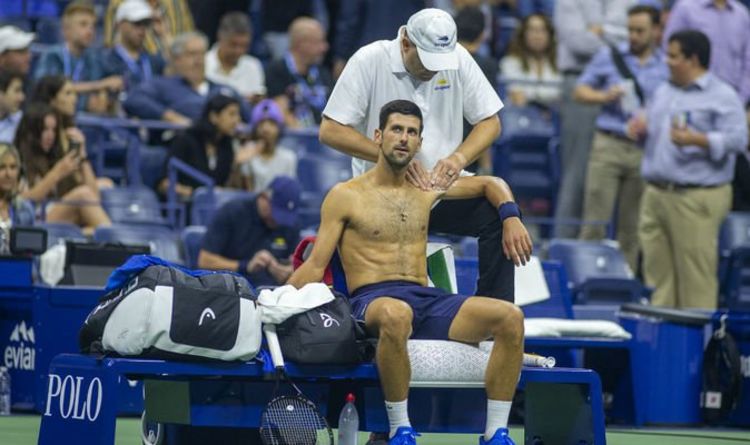 Novak Djokovic was reluctant to discuss his shoulder injury problems after booking his place in the US Open third round. Ahead of […]