JERUSALEM (AP) — The Israeli military on Sunday opened a new coronavirus unit in a converted parking garage at a hospital in northern Israel, in a first-of-its-kind effort by the army to assist the country’s overloaded health care system.

The unit, set up at Haifa’s Rambam Health Care Campus, will utilize some 100 military doctors, nurses and other medical personnel working alongside hospital staff. It is the first time the army has deployed its medical personnel to treat Israeli civilians in the country’s history.

“The purpose of the operation is to support the hospitals in the north and efforts to treat COVID-19 patients,” said Fink, who holds the rank of colonel.

Rambam set up the underground hospital unit in the wake of Israel’s 2006 war against the Lebanese militant group Hezbollah. Operating primarily as a parking garage, the facility can quickly be converted into an emergency hospital insulated from rocket fire.

Dr. Avi Weissman, Rambam’s deputy director, said bringing on the military personnel would ease the work load on staff and also allow the hospital to resume elective surgeries that have been delayed because of the overload.

After appearing to contain its coronavirus outbreak early this year, Israel reopened its economy too fast and the virus quickly returned. Israel, a country of 9 million people, is now grappling with one of the world’s highest infection rates with over 290,000 cases reported so far. It currently has over 850 serious cases, straining the nation’s health care system, and nearly 2,000 deaths.

The new coronavirus unit marks a new partnership between the hospital, the military and the national Health Ministry. In recent months, the army has taken on an increasingly prominent role in managing the crisis and is now in charge of the country’s contract-tracing efforts.

“I am proud of the IDF, which is working within the Health Ministry for the first time,” he said. “We are working on closing the gaps that have formed within a good public health-care system that has been neglected for a decade.” 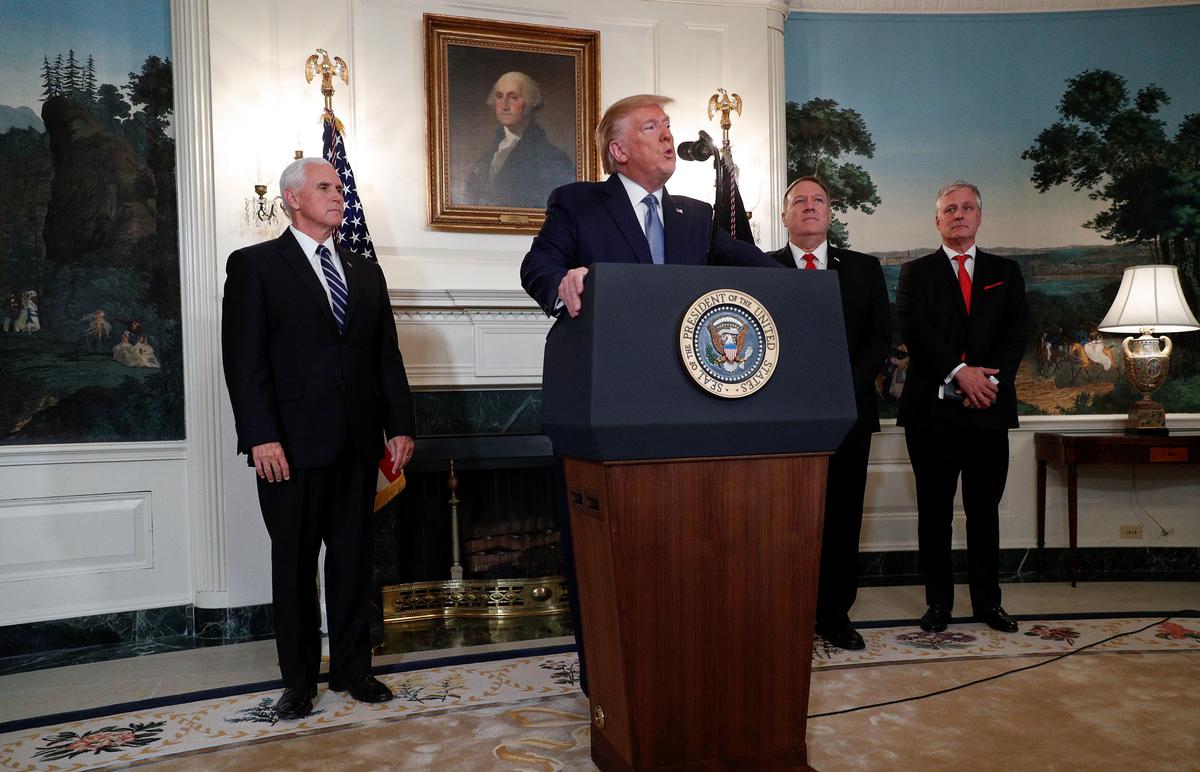 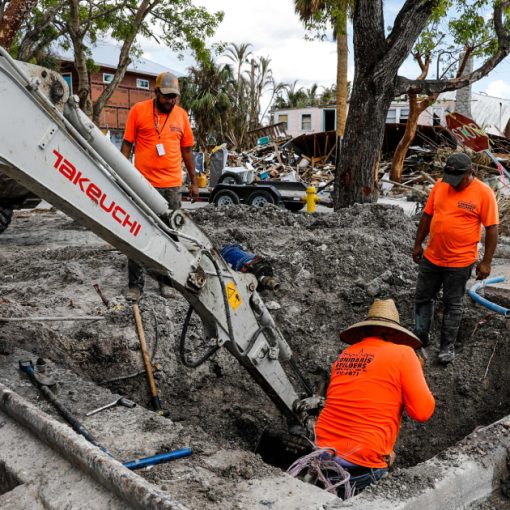