LONDON (AP) — ABBA’s Björn Ulvaeus grew up in at a time when his education was valued more than his sister’s, and he wants it to be different for girls around the world.

That’s the approach he took with his daughters, drawing inspiration from the women in his life.

“I’ve been surrounded by women, strong women for a long time,” Ulvaeus said, speaking about the need to empower female voices ahead of Sunday’s International Day of the Girl Child.

The day “it should be a cause for celebration, but the sad thing is that this girl child deserves so much more than the old men who rule the world are prepared to give her,” Ulvaeus wrote in a piece to support the day that he first shared with The Associated Press.

The piece begins: “Take a look at the old men who rule the world. With few exceptions their powers rest on cultures, religions and ideologies that suppress women.”

Ulvaeus said he was inspired to write about the need to support International Day of the Girl Child.

In 2011, the United Nations declared Oct. 11 as the International Day of the Girl Child to promote girls’ rights and address the challenges girls face around the world.

In his piece, Ulvaeus writes about how these powerful men are “afraid of the girl child” because “she represents a threat to their power Iike none other.”

“You could see it with Greta Thunberg,” he told the AP, speaking about the teenage Swedish climate change activist. “They got so ridiculously mad and irritated and, you know. And it is because the girl child is such a strong symbol for equality, for a better world, but a world where they wouldn’t exist.”

Ulvaeus said growing up, his father “thought it was more important that I got an education than my sister” and then started his early career in an all-male group, The Hootenanny Singers. But he says he was always “very inquisitive and very skeptical and honest.”

“There’s nothing really that says that men and women should have these roles that we read about. Early on, I could see through that. And I could see there’s no good reason,” he said of his viewpoint shift he had when he was about 30. “So I think that’s why and when I became more or less a feminist without even saying it that at the time.”

On his later career he explains, “Most of the projects I’ve done, like ‘Mamma Mia,’ have been, you know basically, female projects with me in it.”

And for his three daughters, there have always been strong female influences.

“They never knew of any other future than an equal one because they could see it at home. They could see it close up. Agnetha (Fältskog) was an extremely strong woman who I was married to first in ABBA. And my present wife, Lena, since, many, many years back, she’s also very strong.”

And when it comes to his six granddaughters and the next generation of young girls, he has some optimism.

“For them as human beings, I’m very optimistic because they are very open. They are not afraid of saying what they feel.”

Ulvaeus has also taken some positives from his months of self-isolation and believes he will travel less when the global pandemic is over.

Speaking via Zoom he adds, “personally, I think that 80%, at least of all my meetings will take place like this, from now.”

ABBA will celebrate its 50th anniversary in 2021 and for fans awaiting the promised new music from the band, Ulvaeus remains tight-lipped and philosophical.

“I’ve been saying things about it and it’s been wrong, so I would much rather not say anything right now, but it’ll be there eventually. That’s all I can say.”

UNITED NATIONS, Sept 17 (Reuters) – U.N. food chief David Beasley called on the world’s billionaires on Thursday to step up to […] 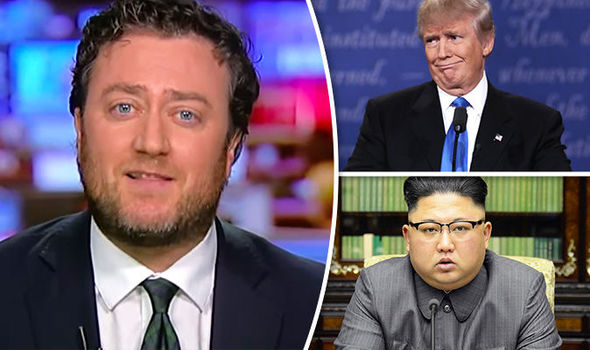 North Korea has ramped up its nuclear and missile development over the past few months, sparking fears of World War 3.  President […] 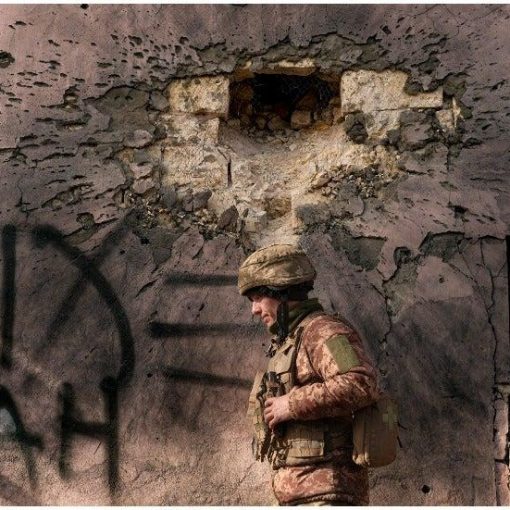