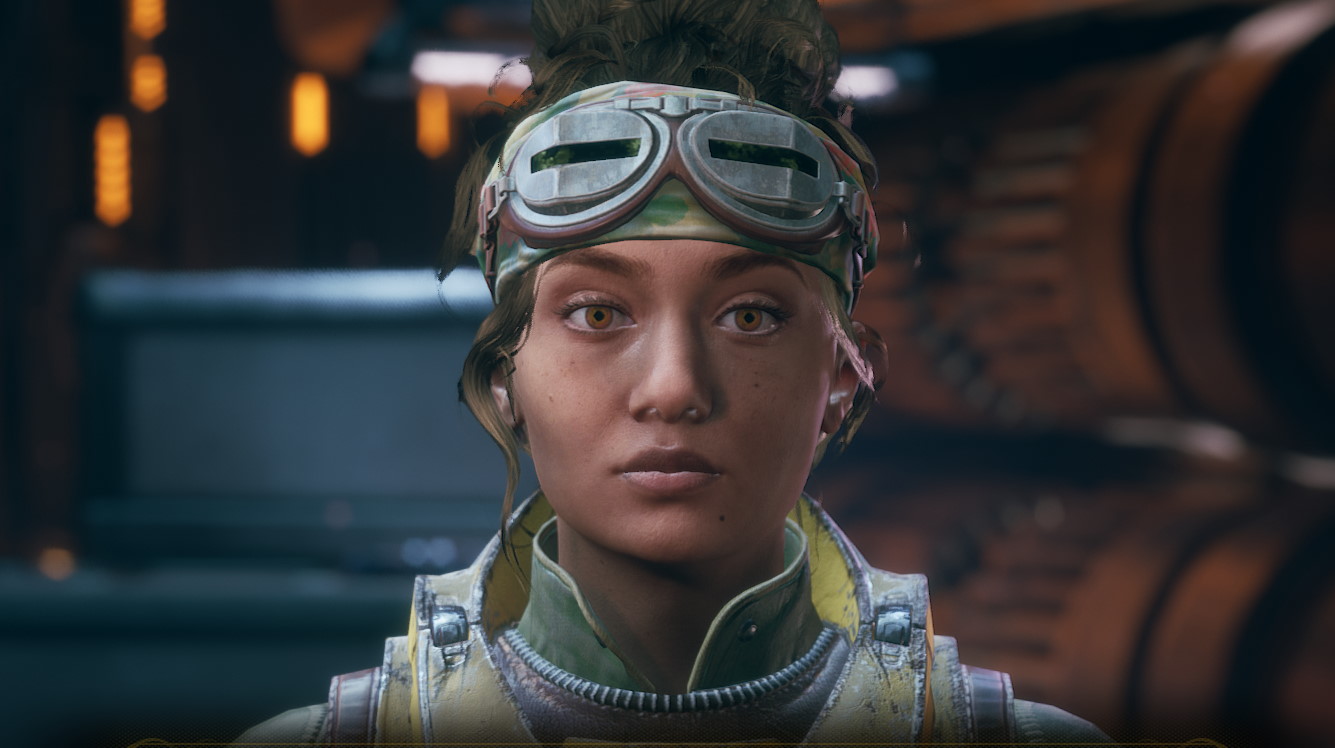 Obsidian’s RPG of light corporate satire and Firefly-esque space cowboy adventure The Outer Worlds released exclusively on the Epic Games Store last year. Its 12-month exclusivity period is about to wrap up, and it’ll be arriving on Steam on October 23.

If you’ve been eagerly waiting for The Outer Worlds to come to your preferred flavor of digital storefront, make sure to go in with the right expectations. This is an RPG with a couple of interesting companions, unchallenging combat, and the kind of equivalency cynicism in moral choices that makes it hard to get real invested in them. As Tom Senior said in his review of The Outer Worlds, “There’s a category of games I think of as Saturday morning cartoon games. They lack depth, but they are fluffy and easy to enjoy. As I look back on some screenshots as Pippin laser blasts a poor marauder into a pile of dust, I realise that’s what The Outer Worlds is to me.”

The Outer Worlds’ first big DLC, Peril on Gorgon, was released recently and it has some heavy BioShock vibes.

Assassin's Creed: Valhalla And Reebok Are Teaming Up For A New Shoe Line

Kingdom Come: Deliverance Is Being Turned Into A TV Series Or Movie

Xbox Series or PS5? Which next-gen consoles we’re buying and why

Novelist Sam Lansky asks, What if you could fix all your faults in 3 days?