A person reported to be a supporter of the Patriot Muster militia has been shot and killed at a protest in Denver, allegedly by a counterprotester with the BLM-Antifa rally.

John ‘Tig’ Tiegen summoned his ‘Patriot Muster’ followers to a 2pm gathering in the Civic Center park with the slogan: ‘Stand up, show up.’

‘Join myself and hundreds of fellow Patriot Americans for a Muster at Civic Center Park 2pm sharp,’ he wrote on Instagram.

‘Don’t let the communists, socialist party and groups intimidate or Oppress you any longer! Come join us and be heard & seen and celebrate OUR freedoms.’

BLM-Antifa organized their own rally in the same spot, at 1:30pm – telling their supporters: ‘Counter protest the fascist rally nearby!’ 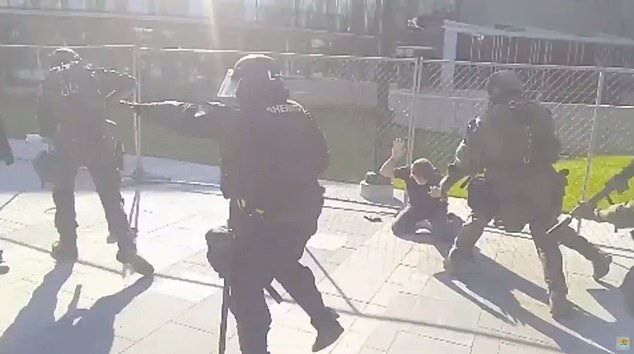 One man has been taken to hospital and another, pictured, arrested for a shooting in Denver 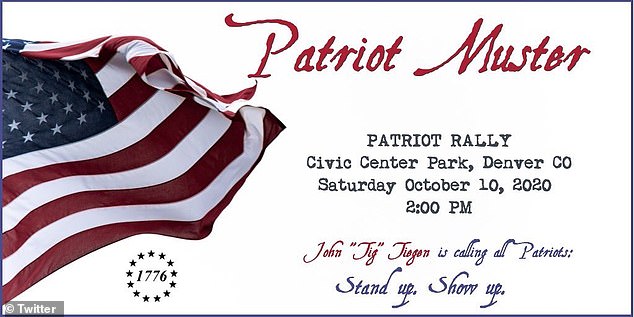 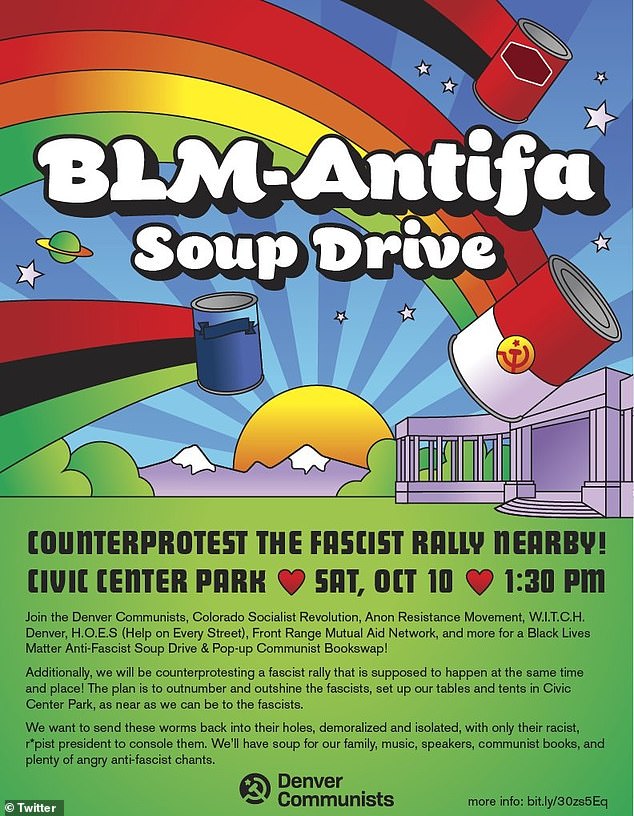 A huge police presence in the center of the Colorado city meant that, on hearing the gunshot, riot police were almost immediately on the scene.

They arrested the gunman, who dropped his handgun without resistance and was arrested.

‘Officers are investigating a shooting that occurred in the Courtyard by the Art Museum,’ Denver Police Department (DPD) tweeted.

‘1 victim transported to the hospital their condition is unknown, 1 suspect in custody.’

They later updated their information to say two people were in custody.

It was unclear which camp either of the two people involved represented.

Denver has seen a series of tense protests and counter protests this summer. 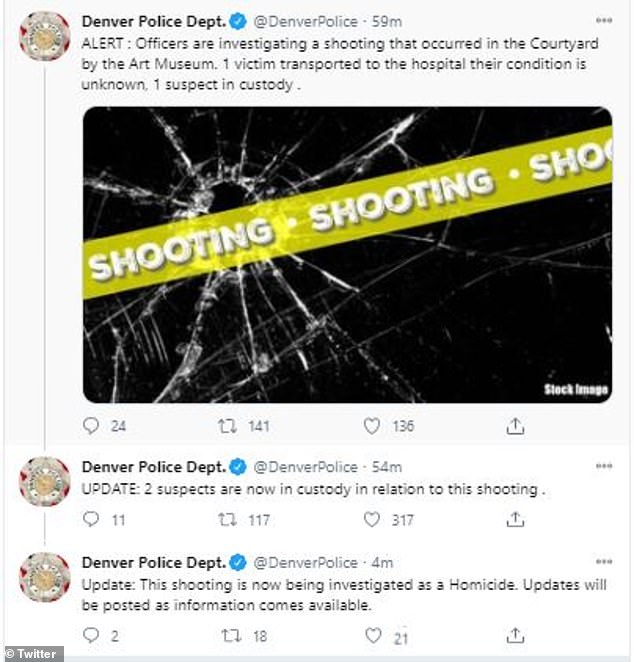 Barrett was trustee at private school with anti-gay policies

Taraji P. Henson Confirms She And Kelvin Hayden Are Over And Explains Why It Didn’t Work Out!