Australia has managed to keep its coronavirus infection rate fairly low throughout the pandemic.

Australia has seen two peaks in coronavirus, the first in March and the second in August.

Since September 4, the country has managed to keep its daily reported cases below 100 and reported just eight new cases on October 7.

Does this mean Australia has reopened its borders? Express.co.uk explains all you need to know.

Can I travel to Australia?

At present, most Brits cannot travel to Australia.

Entry to the country is closed to everyone except Australian citizens and permanent residence or those with an exemption.

If you have an immediate family member who is an Australian citizen or permanent resident of Australia, you may be able to enter the country.

You are only considered to be an immediate family member if you are a spouse, a de facto partner, a dependent child, or a legal guardian.

When will restrictions lift?

Australia’s travel ban is currently in place until December 17 but will be extended if the Government deem it unsafe to lift it.

In fact, the country’s Federal Treasurer Josh Frydenberg told the National Press Club in Canberra this week that the ban may be in plcae until late 2021.

He said: “International travel, including by tourists and international students, is assumed to remain largely closed off until late next year and then gradually return over time, and a vaccine to be available around the end of 2021 is one of the assumptions in the budget.

“We have taken every step possible to give Australia the best possible chance of getting a vaccine.”

Prime Minister Scott Morrison has suggested the country will start reopening its borders to safe locations such as New Zealand, Japan, and some Pacific islands.

Australian Federal Budget papers have said international travel will “remain low” until next year, and social distancing will be used until the end of this year at least.

It isn’t certain when Australia will lift its restrictions and allow people from the UK and the rest of Europe into the country.

Morrison said last week: “I think home quarantine can play a role in the future and it’s something that is being considered by the AHPPC (Australian Health Protection Principal Committee

“We will need a more flexible approach that gives us more options for managing this, so that is something that is under active consideration.” 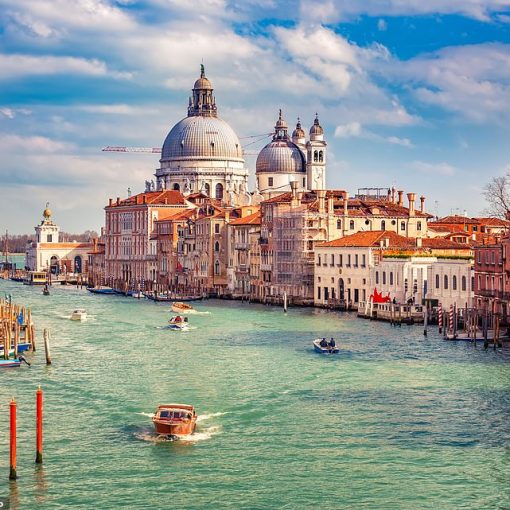 BrewDog, the UK-based brewery giant, announced that it is opening a brand new hotel entirely dedicated to beer-lovers. The DogHouse will feature […] 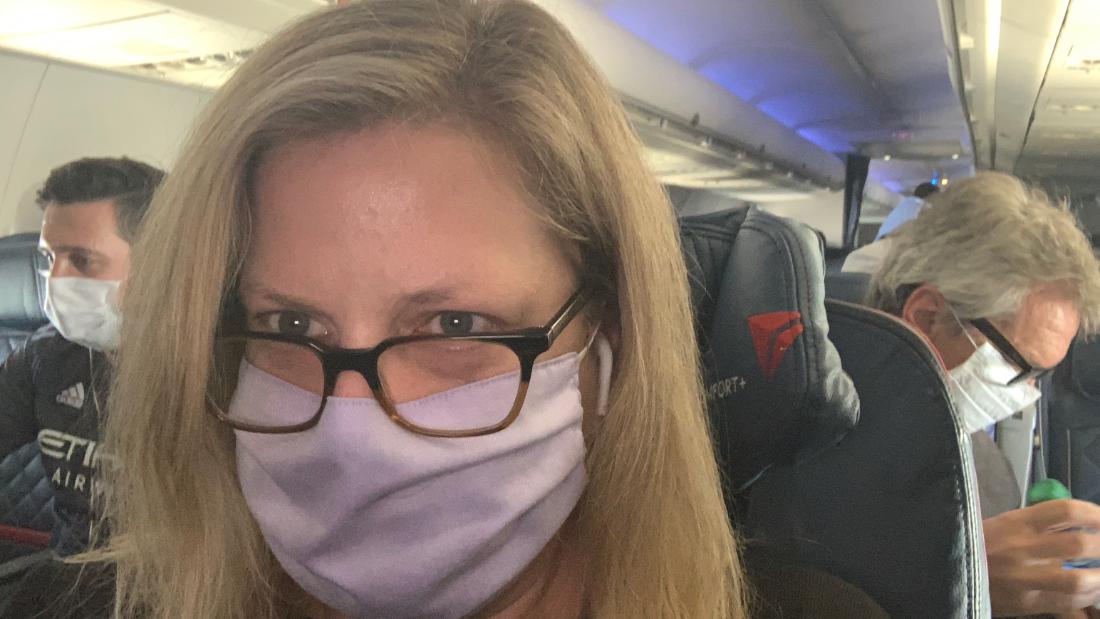 (CNN) — After months of lonely isolation in my one-bedroom Brooklyn apartment, I finally decided to bite the bullet and fly to […] 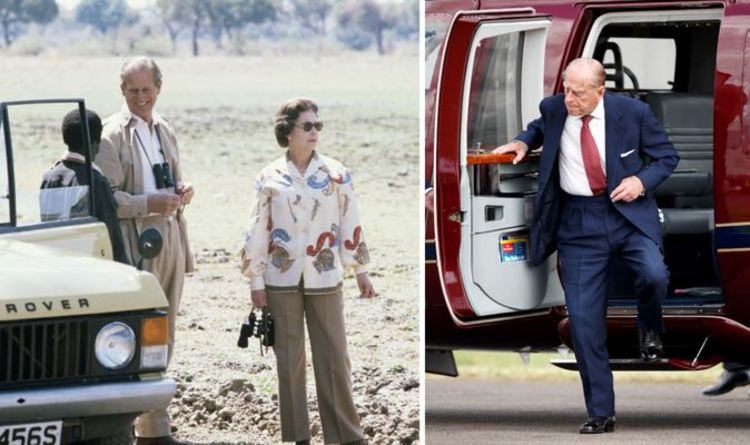 Prince Philip has led a very long life – the royal turned 99 this week. Over the years the Duke of Edinburgh […]