By Mike Keegan and Sami Mokbel for MailOnline

The Premier League’s main UK broadcasters are to reveal plans to launch a new pay-per-view service which will see punters asked to pay more money to view matches.

In a strategy likely to infuriate viewers – Sky Sports and BT Sport are set to unveil a new service to show an additional layer of matches that aren’t included in the designated televised schedule but at an additional cost to their general subscription fees.

Since football returned in June, all matches have been televised through Sky, BT, BBC and Amazon as part of each broadcasters’ general service.

But the Premier League have grown agitated at essentially giving away their product for free since lockdown.

Additionally broadcasters do not want to pay extra for the rights to more games – the new pay-per-view service a product of those concerns.

Premier League broadcasting partners are to assist with the pay-per-view plans.

But the move could risk angering customers who already fork out significant subscription costs every month.

When the Premier League restarted in June following lockdown there was pressure from the Government to allow each of the remaining 92 fixtures to be televised live.

Sky made 25 of their remaining matches available free to air on Pick TV, while four matches were screened by the BBC. All Amazon’s matches were also available without charge.

When the new season kicked off in September, all 28 games that month were televised live instead of the usual 17 with staggered kick-off times across the weekend.

However, only one – Leicester City vs Burnley – was made free-to-air and was broadcast on BBC One.

Last weekend’s round of games were also all screened live, either on Sky or BT Sport but the two-week international break was always likely to see a shift in plans.

It’s just another cost for fans

At present, a new customer needs to pay £46 a month to subscribe to Sky with sports channels included and the BT Sport channels cost an extra £13 a month on this platform. This second price is down from the usual £25.

Alternatively, the Sky Sports channels can be streamed online with a £34-a-month Now TV pass. Day passes are also available for £9.99.

A current offer costs £44.99 a month for the sport channels plus BT’s Fibre 2 broadband.

At the moment, Sky Sports has the rights to screen 146 live Premier League matches, while BT will be showing 61 live games. 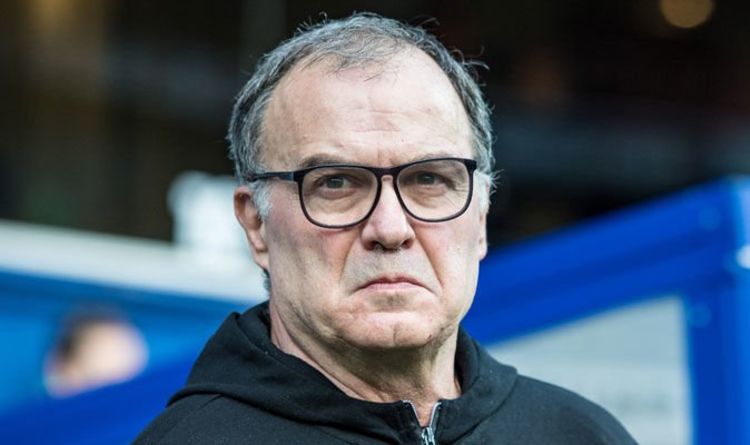 Bielsa has been criticised for ‘spying’ on a Derby training session ahead of their Championship win over the Rams. And in a […] 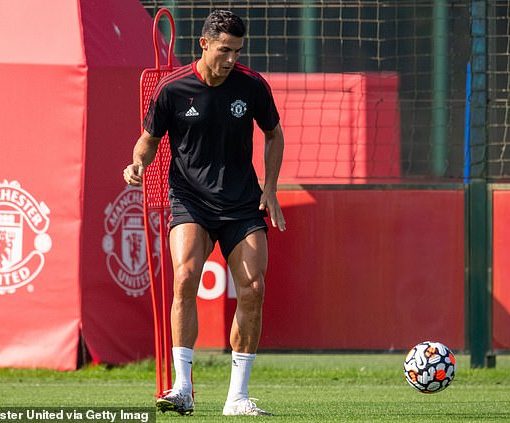 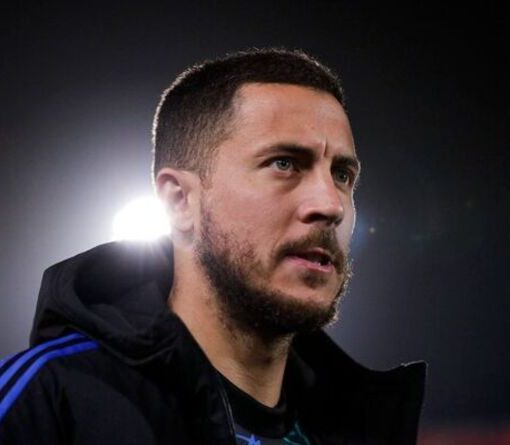 Arsenal are eyeing a sensational summer swoop for Real Madrid winger Eden Hazard after meeting his representatives this week. The Gunners are […] 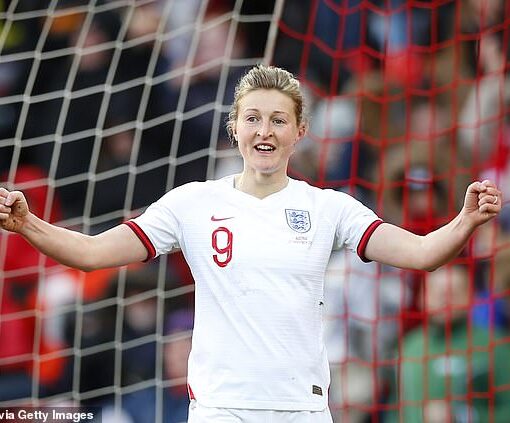