Could Dragic’s foot injury in Game 1 of the Finals go down as the turning point of this series? ESPN’s Zach Lowe made a case that his absence essentially put the Heat in an impossible situation:


The Heat gave up a lot to rescue him. The payoff waxed and waned — until this postseason, when Dragic played some of the best basketball of his life.

You felt his absence down the stretch of Game 4. With the Butler-Adebayo fulcrum stymied, Miami searched for offense — mostly leaning on Duncan Robinson and Tyler Herro rocketing off picks. The Lakers were ready.

There was a little chatter about point guard Goran Dragic attempting to find a way to play in Game 4, despite his torn plantar fascia. That didn’t happen. Perhaps if Miami had tied up the series on Tuesday we probably would have heard more, but with Miami’s chances growing slimmer it seemed highly unlikely that anything would change as far as Dragic’s Game 5 availability. Indeed, he’s listed as out alongside PG Gabe Vincent.

Meanwhile, everybody’s available for the Lakers.

Welcome to what very well could be the end of the longest and most surreal NBA season ever. While those of us without a rooting interest in these Finals are probably hoping that the Miami Heat can find a way to extend the season with a win against the Los Angeles Lakers in Game 5, we should admit that it’s something of a minor miracle that we’ve reached the point at all. Despite overwhelming odds against them, the league figured out a way to restart the season, after an extended break, without exposing their employees to a Covid-19 outbreak. The Bubble, despite the legitimate fears many of us had before the season resumed at Walt Disney World, has not burst.

Let’s also not be too hasty in proclaiming today to be the end of the line. The last time we started writing premature obituaries to the season, when the Heat were down 2-0 and missing two of their most important players thanks to injuries, Jimmy Butler responded with a Finals game for the ages, a 40 point triple-double that kept Miami’s hopes alive.

Unfortunately, the return of Bam Adebayo in Game 4 ended up not being enough for the Heat to beat the Lakers for a second-straight game. So, the Lakers now lead the series 3-1 and just need one more win to secure their franchise’s 17th championship and if they don’t win today, they will get two more chances. The odds aren’t great for the Heat, in other words.

No matter what happens over the course of the next few hours, however, the Heat should be given plenty of credit. They started the postseason as the fifth seed in the Eastern Conference and they proceeded to sweep the Indiana Pacers in the first round. Then they easily handled the Milwaukee Bucks, the team with the best regular-season record in the league, in the second and went onto beat a talented Boston Celtics squad in the Eastern Conference Finals. They have been defying odds all postseason long. It shouldn’t surprise anybody if they delay the Lakers’ coronation for at least one more game.

Still, there’s a very good chance that this will be our last NBA liveblog of the year (Commissioner Adam Silver has suggested that it’s quite likely that we won’t see another season until next year). That means that if you’ve meaning to contribute, this might be your last chance. You can send emails to [email protected] or direct your Tweets to @HunterFelt. It’s Game 5 of the NBA Finals between the Los Angeles Lakers and the Miami Heat here in the Bubble of Walt Disney World. The game’s scheduled to start at 9 pm EST, but we’ll have continual updates before then. 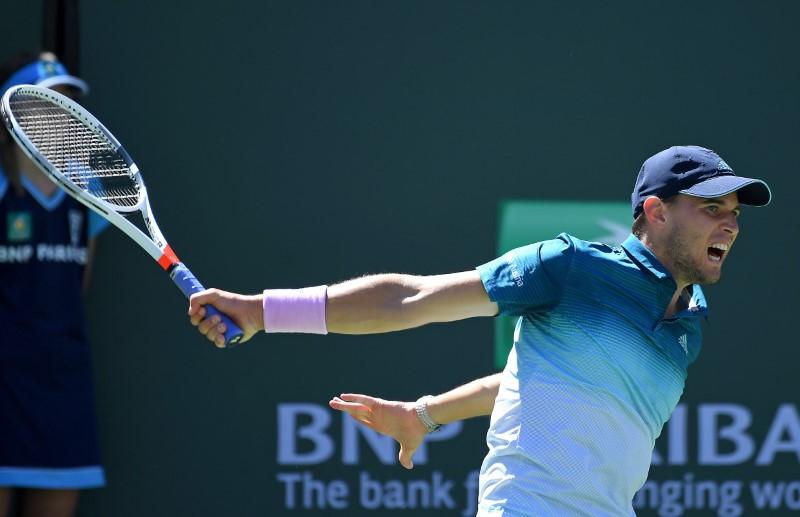 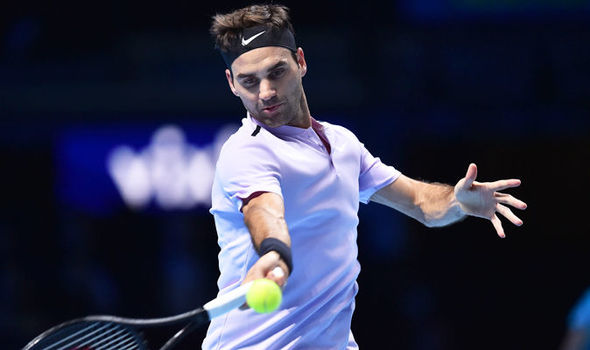 Those are the thoughts of former British tennis star Greg Rusedski. Federer was far from vintage, but he came through in three […]

8.00am BST08:00 Let’s do it again tomorrow Adam Collins Sophie Devine is talking. She laments her side letting it slip with the […]