TOKYO (Reuters) – The Bank of Japan will conduct experiments on basic functions core to issuing central bank digital currencies (CBDCs) as early as possible during the fiscal year beginning in April 2021, the central bank said on Friday.

The experiments will be part of the BOJ’s efforts to look more closely into how it can issue general-purpose central bank digital currencies (CBDC), intended to be used widely among the general public including companies and households.

Such CBDCs will complement, not replace, cash and focus on making payment and settlement systems more convenient, the BOJ said in a report laying out its approach on CBDCs.

The BOJ also plans to have financial institutions and other private entities serve as intermediaries between the central bank and end users, rather than have companies and households hold deposits directly with the BOJ, the report said.

“While the BOJ currently has no plan to issue CBDC … it’s important to prepare thoroughly to respond to changes in circumstances,” the report said. 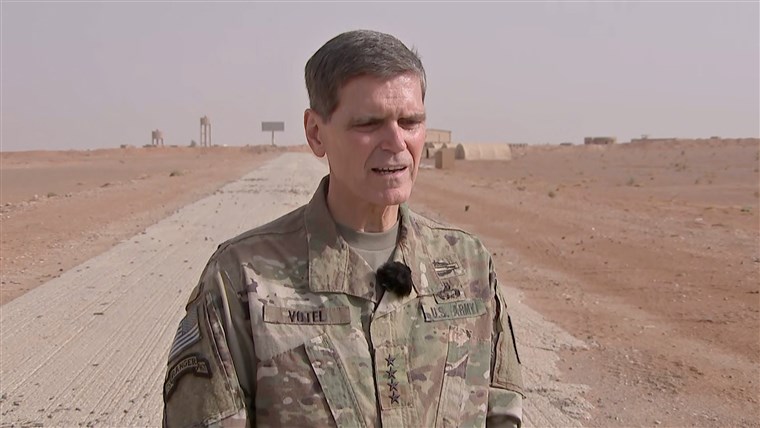 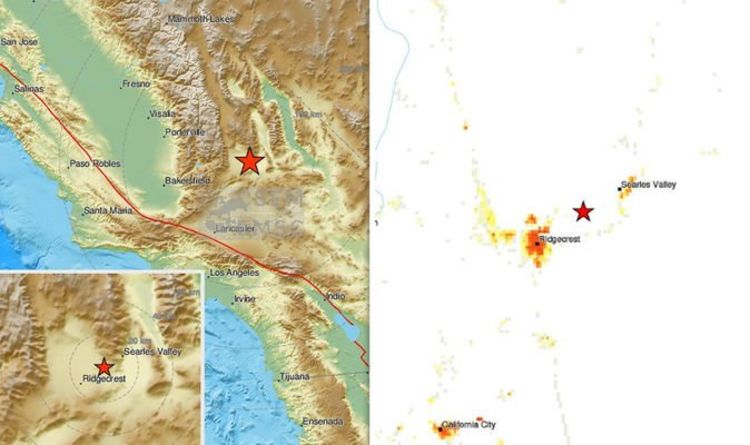 A massive earthquake struck the US state of California on Thursday. The quake came as the nation celebrate the US Independence Day […] 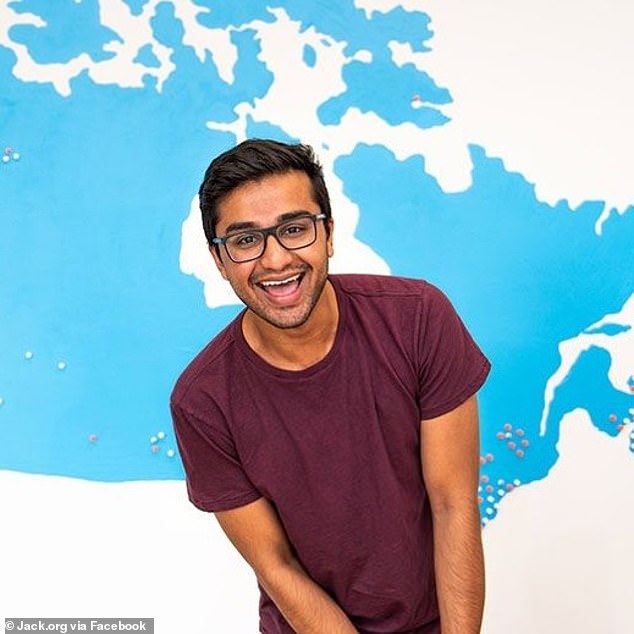