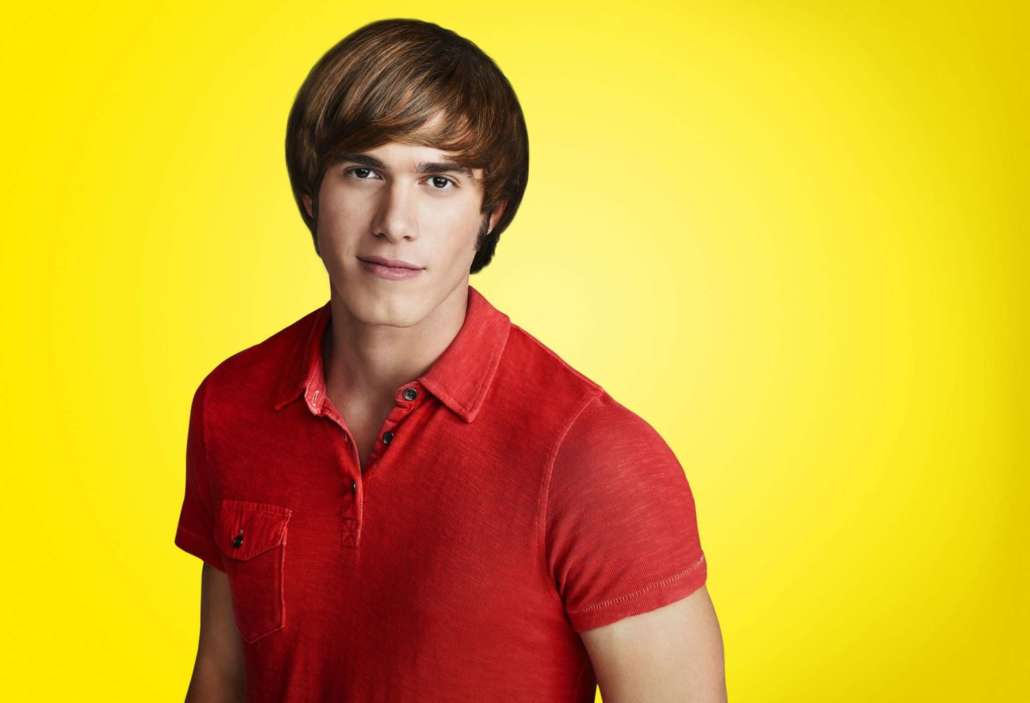 Blake Jenner is fighting back against the claims from his ex, Melissa Benoist. Page Six picked up on an Instagram post from the 28-year-old star this week in which he addressed the allegations laid out by Benoist back in November 2019.

Jenner explained in his Instagram post that he had once thrown a phone in anger at his girlfriend and it accidentally struck her face. The star said he took full responsibility for what he did, however, he went on to tell his side of the story of Benoist’s behavior.

Jenner wrote in his post that it was something he would regret for the rest of his life, and he wishes he could take it back, however, he can’t. The star went on to tell a story of how Melissa treated him in return, revealing how their romance consisted of much abuse and drama.

For instance, Blake said Melissa told him to avoid taking certain jobs and not take photos with female co-stars at events. Whenever he would engage in his various obligations, he claims Benoist would threaten to harm herself physically.

Moreover, he says something happened between them that left him with a “traumatic injury,” that he didn’t want to dive into. As it was previously reported, Benoist accused him of similar transgressions, including not allowing her to participate in various engagements in which other men would be present.

Melissa said their romance devolved into a toxic relationship consisting of abuse and other domestic violence issues. Back in September 2019, Melissa tied the knot with her co-star on Supergirl, Chris Wood, and they announced they were going to have a baby in March of this year.

In September 2020, Benoist and Chris Wood had their first baby and they celebrated the news with a picture on social media. Furthermore, the stars revealed they named their child, Huxley, and they stated that their little boy was “everything.”

Many of Melissa’s co-stars came out to pay tribute to her on her big day, and sources have stated the couple is as happy as they’ve ever been.

Could COVID-19 cause teeth to fall out?