Sailing to new shores! Christina Anstead bought a massive yacht just weeks after she and Ant Anstead announced that they had called it quits.

“AFTERMATH @prestigeyachtsofficial @suncountrycoastal 🍾 🛥,” the Christina on the Coast star, 37, captioned an Instagram post on Wednesday, October 7, showing off her new purchase from the Prestige Yachts luxury boating company. The HGTV personality struck a celebratory pose on the back of the vessel, holding two bottles of champagne in the air.

According to the brand’s website, Christina’s boat spans 52 feet and can sleep up to seven passengers. The saloon features large windows, sofas and a cockpit bench seat, making it “the perfect space for entertaining.”

Less than one month before making her impressive purchase, Christina confirmed that she and Ant, 41, split after less than two years of marriage. The duo wed in December 2018 and welcomed son Hudson together in September 2019.

“Ant and I have made the difficult decision to separate,” the Flip or Flop star wrote via Instagram on September 18. “We are grateful for each other and as always, our children will remain our priority. We appreciate your support and ask for privacy for us and our family as we navigate the future.”

Christina was previously married to Tarek El Moussa from 2009 to 2018. The exes share daughter Taylor, 10, and son Brayden, 5. One week after announcing her split from Ant, the Wellness Remodel author opened up about putting her personal life up for criticism in the public eye.

“Sometimes our calling is bigger than our plan,” she wrote in a lengthy Instagram post in September. “I never thought I would have one divorce let alone two. I never thought I would have 2 baby daddies – but sometimes life throws us curve balls. Instead of getting stuck in these ‘setbacks,’ I choose to look at these challenges as opportunities to grow. So while some may judge me and throw around rumors about me, most of you support me. And that says a lot about this world and where we are headed. I’m messy, I’m real and I’m working on healing. I’m surrounded by extremely powerful women who help me cope, build me up and push me to be better.”

Two days later, the Wheelers and Dealers host shared a sweet snapshot from a “Boyz Weekend” with Hudson and reassured fans that he and Christina would do their best to “remain good friends” in the wake of their split.

The California native has worked hard on maintaining a healthy coparenting relationship with El Moussa, 39, who is currently engaged to Heather Rae Young. Though the former couple are on good terms, the Flipping 101 star won’t be extending a wedding invite to his ex-wife.

“No, no exes at the wedding,” he told Entertainment Tonight on Wednesday. “Small [ceremony], less distractions, more intimate, better conversations with the people around us. You know, we just think smaller is better.” 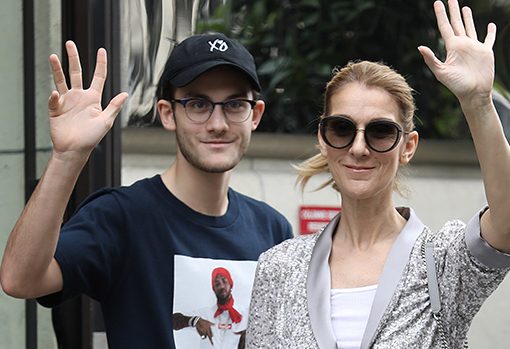 They grow up so fast! Celine Dion spent Mother’s Day with oldest son René-Charles and twins Nelson and Eddy. She posted a […] 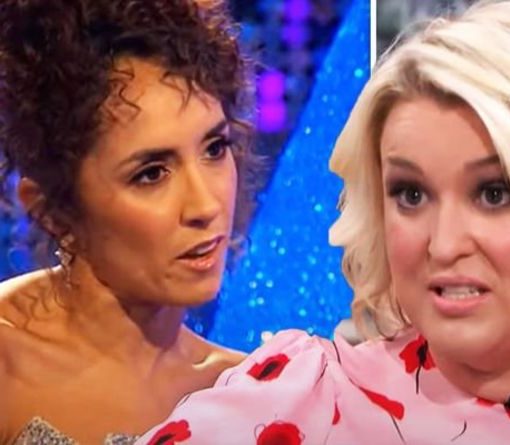 Alongside a video of himself and Katya on the dance floor, he wrote: “We go again, thank you so much for all […] 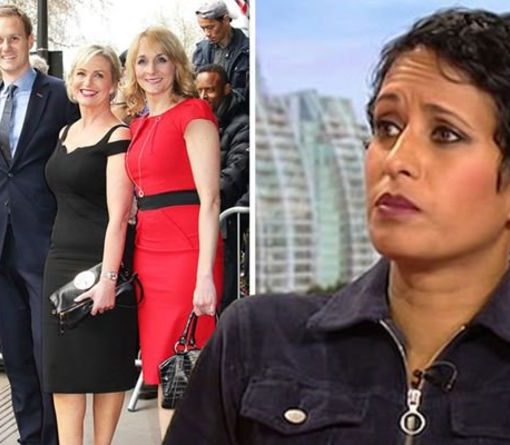 She went on: “2/4 They are one of the most committed, tenacious, creative teams in the industry and I will miss them […] 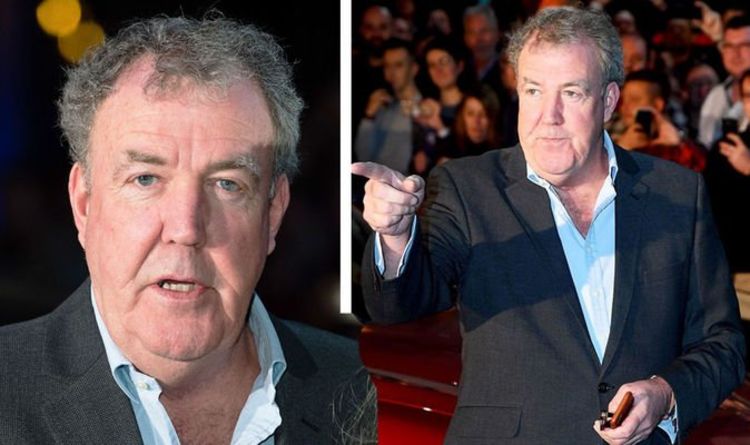 The Grand Tour star Jeremy Clarkson, 59, said he was asked to get a haircut by a producer, recalling the moment as […]