To Dubai, and Ravi Ashwin’s ongoing escapades for the Delhi Capitals. Over the past few months Ashwin has been running something of a one-man campaign to legitimise cricket’s most nefarious means of dismissal, the Mankad. Which, if you need a gloss, is when the bowler runs out the batsman as he’s backing up at the non-striker’s end. Ashwin did it to Jos Buttler last season. “Disgraceful‚” said Shane Warne. “Completely out of order‚” said Michael Vaughan.

Ashwin was unapologetic. This year he has being coached by Ricky Ponting, who warned “we won’t be doing that”. Instead, Ponting said, he wanted Ashwin to “hold on to the ball and “tell the batsman to stay in his crease”.

On Monday, that’s exactly what Ashwin did. In his first over, he spun on his heel and ordered Aaron Finch back into his ground. After the match, Ashwin gave a friendly warning on Twitter: “Let’s make it clear!! First and final warning for 2020. I am making it official and don’t blame me later on.”

The Mankad is, and always has been, allowed in cricket Laws. It is both a perfectly legal way of dismissing a batsman and an act that’s apparently so heinous that one of the last men to do it, Keemo Paul, at the Under-19 World Cup in 2016, broke down in tears because he got so much abuse. Paul has sworn off doing it again. Seems the Mankad is only supposed to exist as a deterrent, the threat of it an incentive for the batsman to stay in line.

Which raises all sorts of interesting questions, about the orientation of Warne’s moral compass, whether Vaughan really ought to be providing lessons in dignity and exactly when Ponting became such a disciple of the spirit of the game.

But let’s dive back in time instead, to look at the incident that started all this. Vinoo Mankad was the best all-rounder in the world, star turn in the Indian team that toured Australia in 1947-48. Mankad did it twice to the opener Bill Brown. The first was against an Australian XI at the SCG. In the fourth innings, the Australians needed 251 in two-and-a-half hours to win. Brown and his partner, Rex Rogers, had rattled off 60 in 30 minutes when Mankad stopped in his follow-through and warned Brown against leaving his crease. When Brown did it again, Mankad ran him out.

In the second Test, a month later, Brown was repeatedly leaving his ground. So Mankad did it again. This time he didn’t warn him, although Brown’s partner, Arthur Morris, did. “Look out, Bill,” Morris said, “you are doing the same thing again.”

Mankad had warned Morris for doing it in the previous Test. It wasn’t just that the batsmen were trying to sneak a couple of feet, Mankad explained, they were interfering with his peripheral vision. “He told me that it completely distracts him,” reported the Courier-Mail’s correspondent, “as he is half face-on to the moving Brown when the ball leaves his hand.”

It was not the first time a bowler had done it. But the event was rare enough that when it happened to the England batsman Joe Hardstaff during a tour game against Sindh in 1937, the dismissal made the news back in England, where the papers reported that the wicket “evoked the displeasure of the crowd” who “continually barracked” Khadim Hussain for doing it.

Brown’s dismissal made news in Australia, too. “Shocking Display” ran the headline in the Melbourne Truth. Only – and here’s the really interesting thing – it wasn’t Mankad they were talking about. “Brown might feel aggrieved at Mankad’s action but nobody would support him,” the newspaper reported. “Brown’s continuing offence in this matter is so blatant that he will have to give serious consideration to it if he desires to retain his position in the Australian XI.”

It wasn’t quite true that nobody supported him – the Indian batsman KS Duleepsinhji, who played for England, said it “left a bad taste”. But among the Australian press, the reaction was pretty unequivocal: it was Brown’s fault. There was plenty of talk about the critics but, in print at least, precious little evidence of them apart from a reference to a “heated discussion in the members’ stand” at the SCG.

“Brown was foolish to take liberties,” said the Daily Telegraph. “It savours of squealing to accuse Mankad of bad sportsmanship,” said the Adelaide News, which pointed out that “past and present cricketers and officials were unanimously on Vinoo Mankad’s side”.

The old cricketers in the press box agreed. “Mankad was over-generous in not having run him out [the first time]‚” wrote Arthur Mailey. “Mankad was quite entitled to do what he did and showed plenty of strength of character,” wrote Bill O’Reilly. The columnists supported him, too. “The mental outlook of people who think he was guilty of sharp practice is hard to understand,” wrote Harry Kneebone. “Brown deserved what he got,” added HA de Lacy.

All of which makes you wonder what has changed, when, and why, the game became quite so precious about it all. Last word on it, for now, goes to Brown. He grew up to become afamous figure in Australian cricket. When he died, in 2008, Steve Waugh called him “the embodiment of everything great about the baggy green cap”. Brown felt so bad about the controversy that he called Mankad to apologise, told him it was all his own fault and asked him out for beer. He was asked about it for a last time in an interview not long before he died. Brown said he owed his Mankad a debt: “He taught me to smarten myself up.” 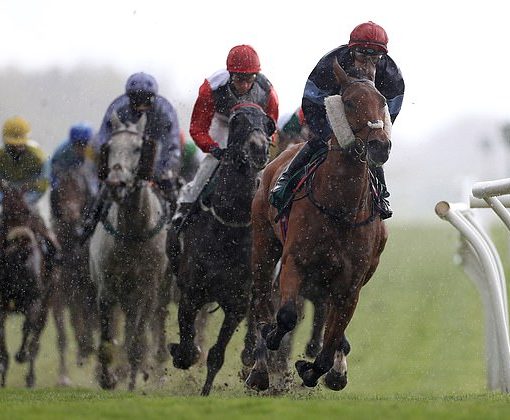 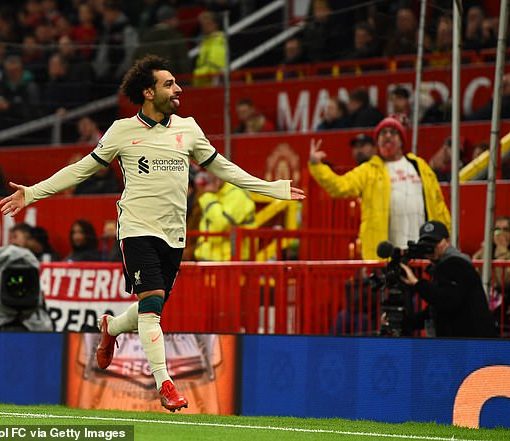 ‘We needed to dominate and I think we did’: Hat-trick hero Mohamed Salah hails Liverpool’s sublime win at Manchester United… as Graeme […] 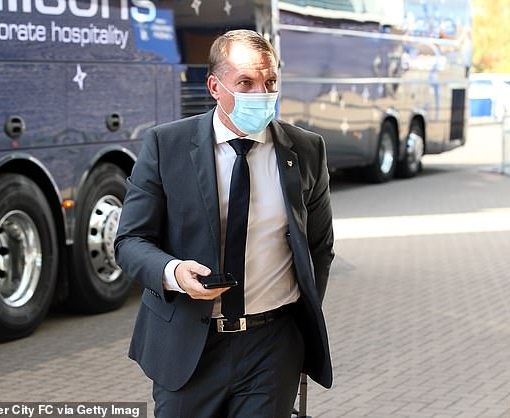 LIVE: Leicester get their Europa League group stage campaign underway against Italian giants Napoli… plus all the updates with Rangers in action […]