LONDON (Reuters) – A sharp rise in coronavirus cases is likely to cause Britain’s economic recovery to stall until the resurgence comes under control, the country’s budget watchdog said on Wednesday.

Britain has recorded more than 14,000 new cases on each of the past two days, the most since mass testing began in April, and has increased curbs on socialising, with Scotland announcing the closure of pubs in its two biggest cities.

“There will be some kind of hiatus in the recovery,” said Charlie Bean, a former Bank of England (BoE) deputy governor who now serves on the board of the Office for Budget Responsibility, which produces government economic forecasts.

“How long and how potentially deep that is, I think it’s very difficult to know at this stage until we see how effective any measures are in bringing this resurgence of cases back under control,” he told parliament’s Treasury Committee.

British economic output fell an unprecedented 25% year-on-year in April, when the lockdown was tightest, and output in the first half of 2020 slumped more than in any other G7 economy.

Much of the economy has since rebounded. August gross domestic product (GDP) data, due on Friday, is likely to show output 7% below year-ago levels, say economists polled by Reuters.

Nonetheless, government borrowing this year looks set to rise to its highest since World War Two as a share of GDP, hit by around 200 billion pounds ($258 billion) of emergency spending and an expected slump in tax revenues.

The OBR’s new chair, Richard Hughes, echoed recent concerns from finance minister Rishi Sunak, saying that surging public borrowing – along with a change in the structure of the debt, and side-effects of BoE asset purchases – created risks.

“Our public finances are now more sensitive to interest rate rises than they were before the coronavirus shock because we have a higher debt stock,” Hughes said.

“They are also more sensitive because the average maturity of our debt has been getting shorter.”

Britain’s public sector debt has historically had the longest average maturity of any major economy. Even after the latest increase, debt as a share of GDP is projected to stay lower than in the United States, Japan or France.

Britain has issued more short-dated debt this year as it is easier to sell in large volumes. The BoE’s purchases of long-dated bonds in exchange for central bank money also makes the public finances more sensitive to any rise in short-term interest rates.

Bean said there was no rush to reduce the budget deficit, but action would be needed later, partly in case of “future bad shocks further down the road”.

CAIRO (AP) — Egypt says its annual inflation rate dropped to its lowest in nearly two decades, down to 2.4% in October […] 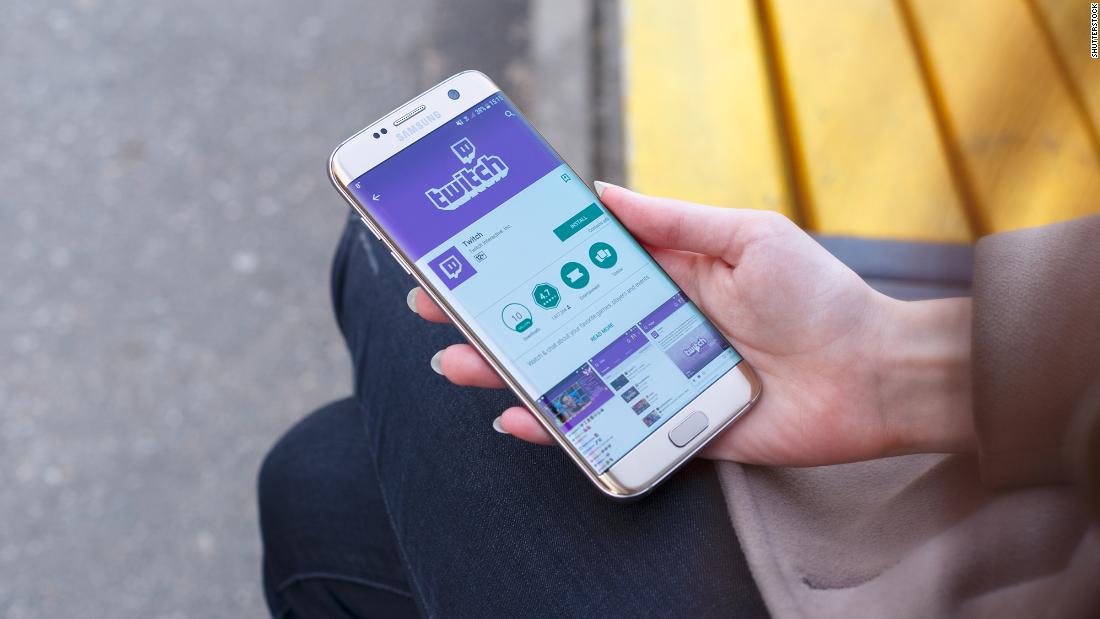 In a statement provided to CNN, Twitch, which is owned by Amazon (AMZN), said that “hateful conduct is not allowed.” “In line […] 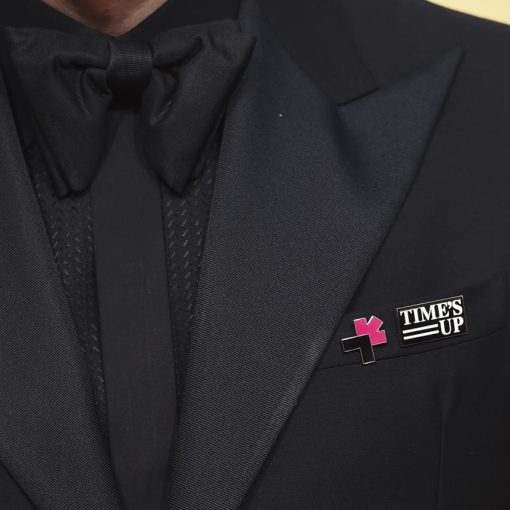 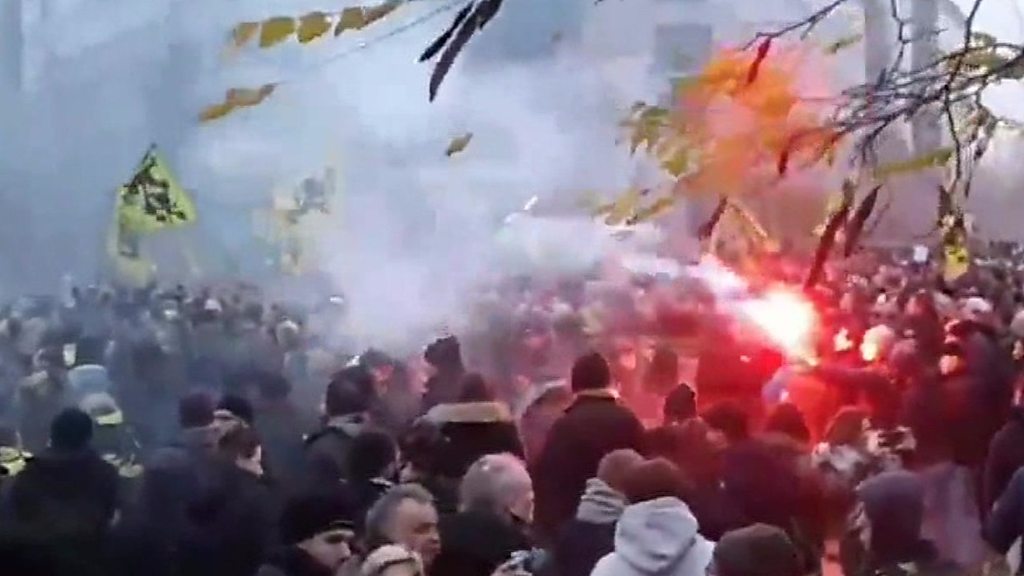