MEMPHIS, Tenn. — The grandson of late rock n’ roll singer and actor Elvis Presley has been buried alongside his relatives at Graceland.

Graceland officials said in a statement that Benjamin Storm Presley Keough has been laid to rest in the Meditation Garden at Elvis Presley’s former home, which is a museum and a tourist attraction in Memphis.

Keough, 27, was the son of Lisa Marie Presley, who is the daughter of Elvis Presley and Priscilla Presley. Keough died in a suicide in July in Calabasas, California, the Los Angeles County medical examiner determined.

Elvis Presley died on Aug. 16, 1977, in Memphis. Thousands of tourists visit the graves at Graceland each year. 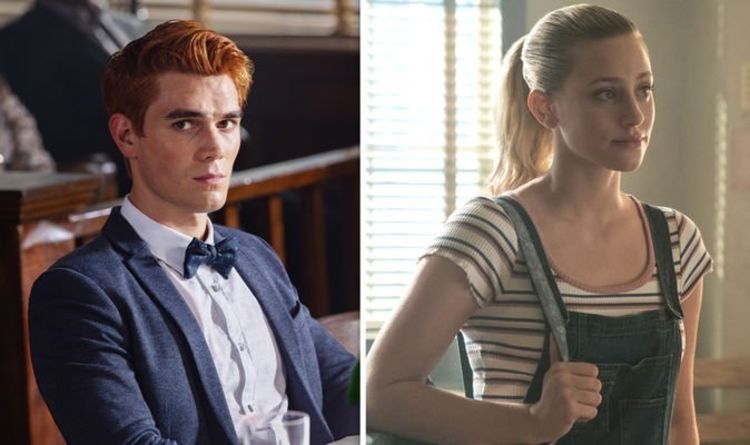 “Jumanji: The Next Level” has claimed the top spot over “Frozen 2″ at the box office By JONATHAN LANDRUM Jr. AP Entertainment […] 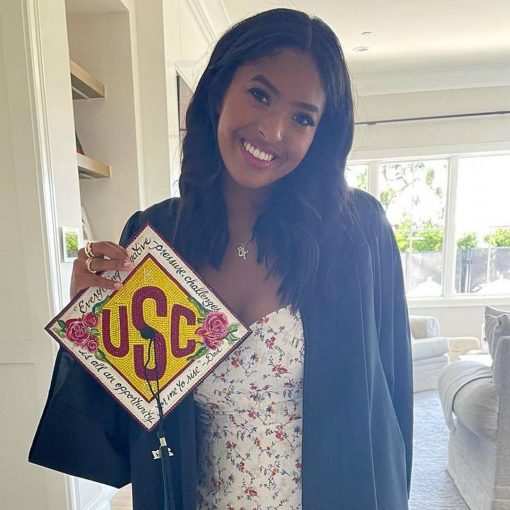 Natalia Bryant is keeping her late father, NBA icon Kobe Bryant, close to her heart as she embarks on her next chapter.  […] 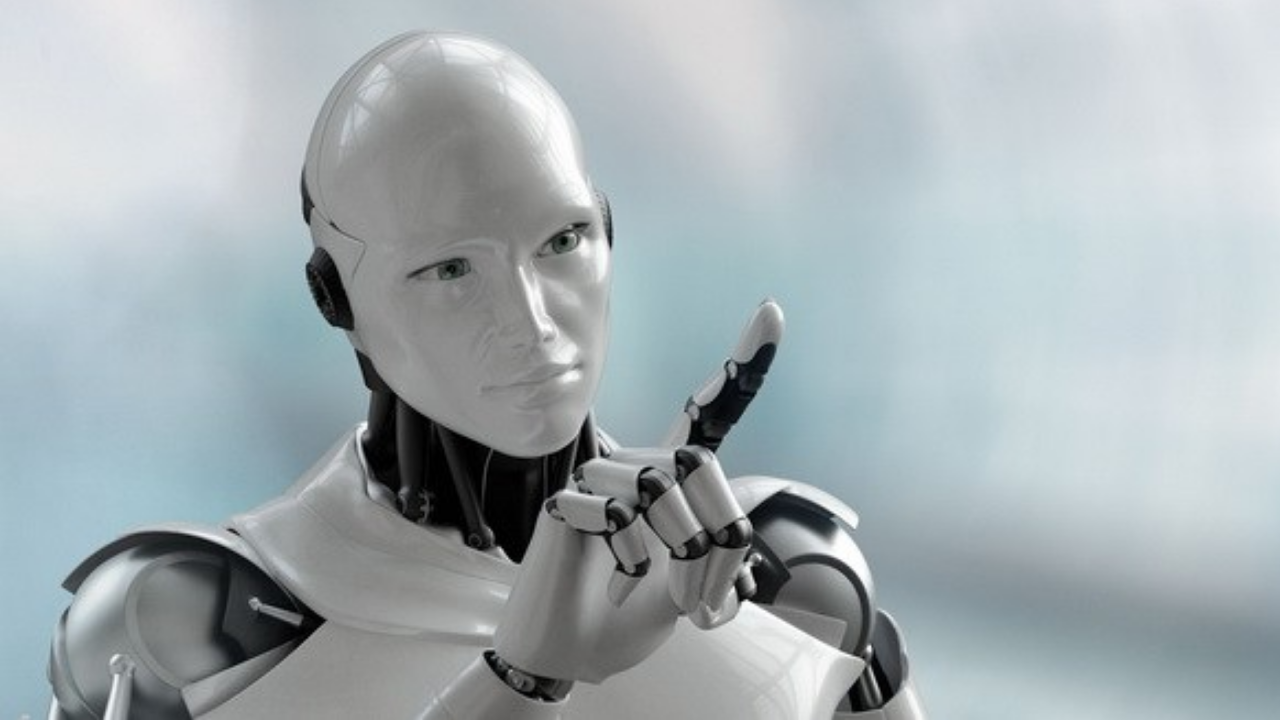 The A.I. robot will be trained in acting methods and techniques.