Alexis Rose would only have one reaction to this news: “Ew, David!”

Less than a month after Schitt’s Creek swept the 2020 Emmys with an impressive nine wins, co-creator and star Dan Levy clapped back to an unfortunate update: His beloved show is being censored in another country.

On Tuesday, Oct. 6, Levy took to Twitter to express concern over the fact that Comedy Central India chose to edit out a same-sex kiss that’s central to a storyline, just one of the many reasons why the show has been championed as an accelerator of LGBTQ+ representation.

Levy quickly followed up to clarify that the issue is specific to Comedy Central India, not the cable channel’s American counterparts. 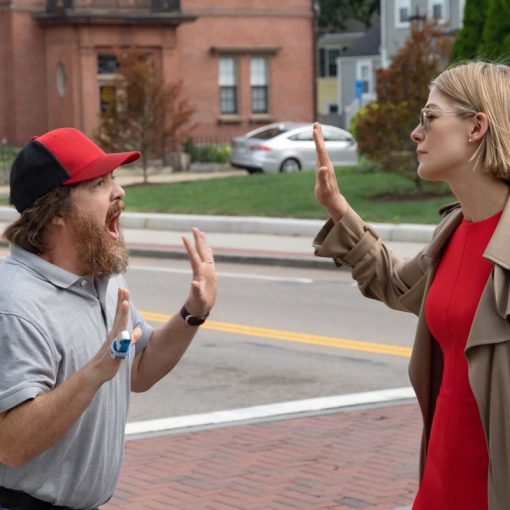 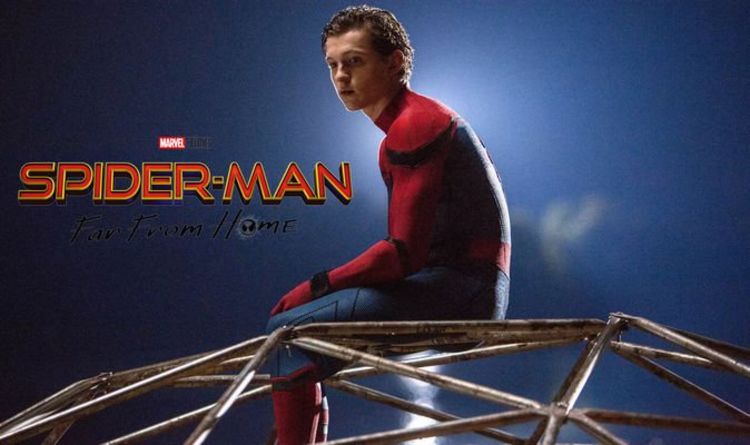 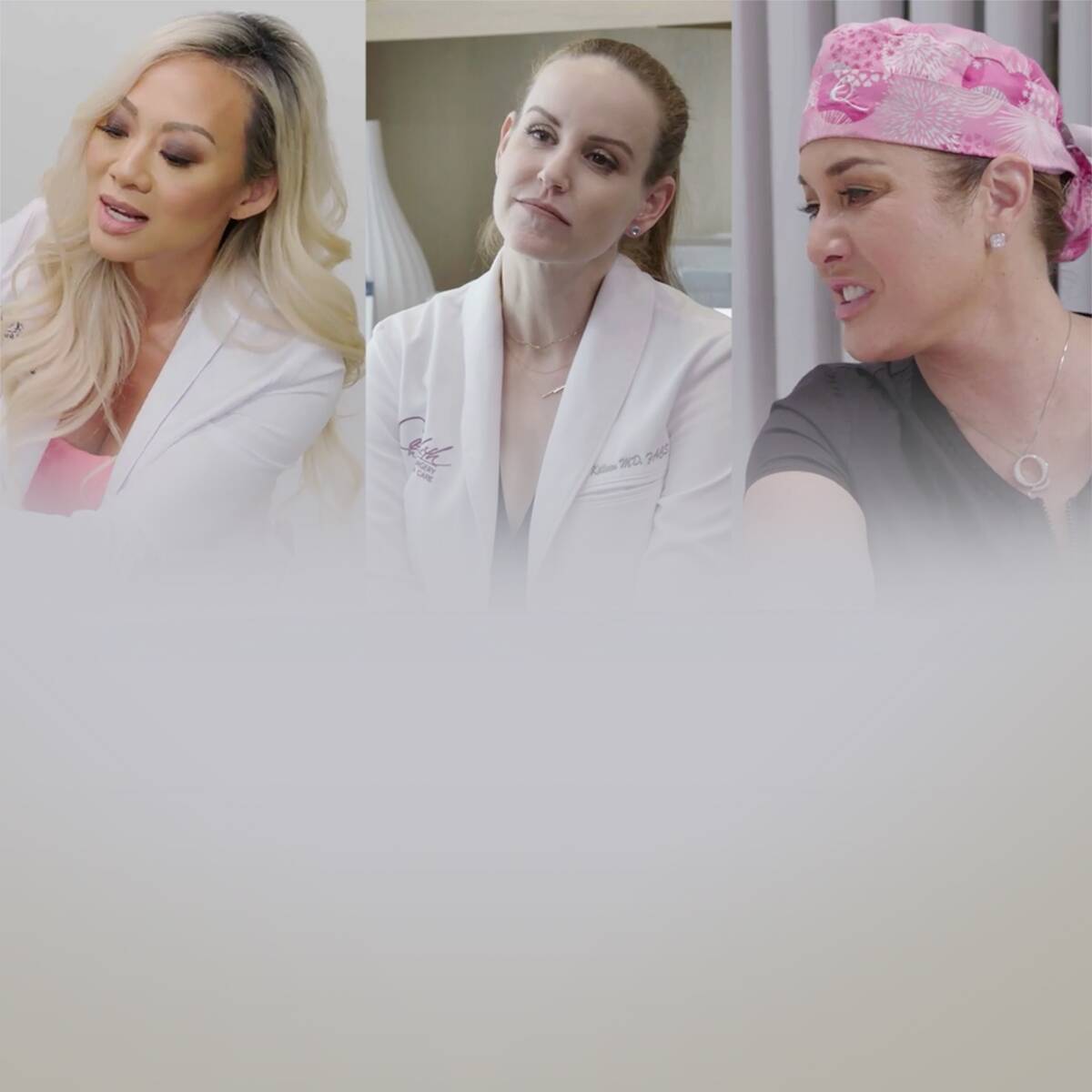 The all new Dr. 90210 is almost here! As fans of the first E! iteration are surely already aware, the medical docu-series is […]