WASHINGTON — Top White House officials are blocking strict new federal guidelines for the emergency release of a coronavirus vaccine, objecting to a provision that would almost certainly guarantee that no vaccine could be authorized before the election on Nov. 3, according to people familiar with the approval process.

Facing a White House blockade, the Food and Drug Administration is seeking other avenues to ensure that vaccines meet the guidelines. That includes sharing the standards — perhaps as soon as this week — with an outside advisory committee of experts that is supposed to meet publicly before any vaccine is authorized for emergency use. The hope is that the committee will enforce the guidelines, regardless of the White House’s reaction.

The struggle over the guidelines is part of a monthslong tug of war between the White House and federal agencies on the front lines of the pandemic response. White House officials have repeatedly intervened to shape decisions and public announcements in ways that paint the administration’s response to the pandemic in a positive light.

That pattern has dismayed a growing number of career officials and political appointees involved in the administration’s fight against a virus that has claimed more than 209,000 lives in the United States.

The vaccine guidelines carry special significance: By refusing to allow the Food and Drug Administration to release them, the White House is undercutting the government’s effort to reassure the public that any vaccine will be safe and effective, health experts fear.

“The public must have full faith in the scientific process and the rigor of F.D.A.’s regulatory oversight if we are to end the pandemic,” the biotech industry’s trade association pleaded on Thursday, in a letter to President Trump’s health secretary, Alex M. Azar II, asking for release of the guidelines.

The Food and Drug Administration submitted the guidelines to the Office of Management and Budget for approval more than two weeks ago, but they stalled in the office of Mark Meadows, the White House chief of staff. Their approval is now seen as highly unlikely.

A main sticking point has been the recommendation that volunteers who have participated in vaccine clinical trials be followed for a median of two months after the final dose before any authorization is granted, according to a senior administration official and others familiar with the situation, who spoke on the condition of anonymity. Given where the clinical trials stand, that two-month follow-up period would all but preclude any emergency clearance before Election Day.

The conflict began almost as soon as the Food and Drug Administration submitted the guidelines to the White House budget office on Monday, Sept. 21. The next day, Dr. Stephen M. Hahn, the F.D.A. commissioner, briefed Mr. Azar on the matter.

That Wednesday, Mr. Meadows raised a series of concerns, a senior administration official said. He questioned the need for two months of follow-up data, said that stricter recommendations would change the rules in the middle of clinical trials and suggested that Dr. Hahn was overly influenced by his agency’s career scientists. The White House on Monday did not respond to a request for comment.

Speaking to reporters on Sept. 23, Mr. Trump publicly cast doubt on whether the guidance would be approved. “We may or may not approve it,” he said, suggesting that the regulatory action “was a political move more than anything else.”

F.D.A. officials later provided additional justification to the White House, explaining that the two-month follow-up was necessary to identify possible side effects and ensure that a vaccine’s protection against Covid-19, the disease caused by the coronavirus, was not short-lived. But they have been unable to break the stalemate.

The White House has the authority to intervene in such nonbinding guidance documents — a step below enforceable regulations — at least partly because of an October 2019 executive order that tightened restrictions over the issuance of such documents. That order asserted that “agencies have sometimes used this authority inappropriately in attempts to regulate the public.” White House officials have cited it to force the Food and Drug Administration and other agencies to submit pandemic-related guidelines to the White House budget office for review before public release.

Staff members at the budget office scrutinize the documents for statements that could undercut the president’s public message that the administration either has the pandemic under control or will soon, according to former and current federal officials.

The testing and release of a vaccine is an issue that has gained wide national attention. Mr. Trump has repeatedly misrepresented how quickly a vaccine might be available to most Americans, promising a major breakthrough in vaccine development as early as this month. No clinical trial in the United States has yet advanced far enough to prove that any vaccine is safe and effective, although Pfizer, one vaccine developer, is hoping for interim results soon from its trial.

The Food and Drug Administration’s new guidelines were intended to assure companies developing vaccines that they were being held to a common standard and to reassure the public. Polls suggest that Americans are increasingly wary about taking a coronavirus vaccine: A survey published last month by the Pew Research Center found that 51 percent of Americans would either probably or definitely take one, down from 72 percent in May.

Dr. Peter Marks, the F.D.A.’s top regulator for vaccines, said last week in an event organized by Friends of Cancer Research that the government had to be transparent about the standards it was using to evaluate experimental vaccines in order to build public trust. He and other health officials have stressed that the companies developing vaccines are already fully aware of the agency’s expectations for products seeking authorization for emergency use.

Mr. Azar on Friday played down the conflict with the White House, telling a House panel that those concerned about its involvement in the guidelines were making “a mountain out of a molehill.”

“What the commissioner is proposing to put out is public emergency use authorization guidance on a vaccine that would be consistent with letters already sent to the manufacturers,” Mr. Azar said. “The F.D.A. has already told the manufacturers what they’re going to look for.”

Some vaccine makers, including Johnson & Johnson, have publicly indicated that they will follow the agency’s recommendations, regardless of the White House’s actions.

At a recent meeting with F.D.A. staff members, Dr. Marks said the agency “may hear more noise in the press” about trouble with the guidance but added that the “goal isn’t to get into fights,” according to people familiar with his comments. He said at the Friends of Cancer Research event that there was no reason “to get all excited” because “we are going to have a transparent advisory committee meeting for each and every emergency use authorization that comes through.”

Privately, Dr. Marks has told colleagues that an angry tweet from Mr. Trump attacking F.D.A. scientists over the guidelines could damage public confidence in a coronavirus vaccine.

The guidance laid out more specific criteria for clinical trial data and recommended that it be reviewed by the advisory committee of independent experts. It is expected to be included in the briefing papers for the committee’s next meeting, scheduled for Oct. 22.

Food and Drug Administration officials hope the committee will consider those standards before giving its blessing to any emergency use authorization for a vaccine. The most likely recipients of any vaccine that wins that authorization will be high-risk populations such as health care workers.

In addition to the two-month follow-up period, the guidelines stated that there should be at least five cases of severe infection in the placebo group as evidence that a vaccine is effective in preventing more than just mild to moderate illness. About 10 percent of Covid-19 cases are considered severe.

The guidelines also laid out the agency’s expectation that vaccine makers would continue to assess the long-term safety and efficacy of the drug, if granted emergency use authorization. In an email, Edward Guinan of Villanova University, who has been tracking Betelgeuse, called the new Hubble data “fantastic,” and said Dr. […] 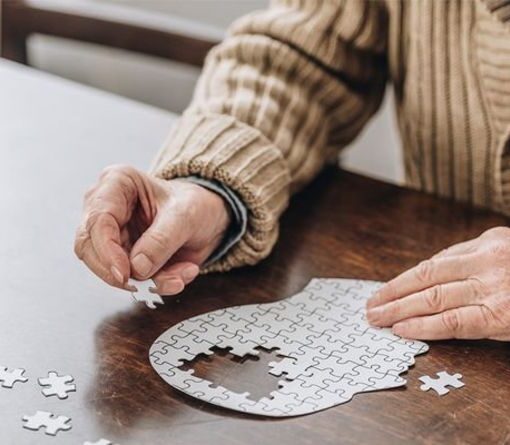 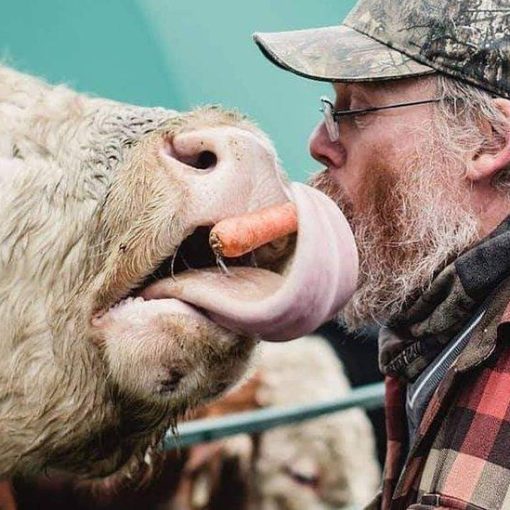 Laurence Candy is not only giving up farming animals, he is looking to get vegan accreditation It was after Laurence Candy lost […]