A team of Italian researchers have found intact brain cells of a young man who died almost 2,000 years ago during the eruption of Mount Vesuvius.

The man was believed to be around 20 years old when he was killed in the volcanic eruption in AD 79. His body was found in the 1960s in Herculaneum lying face-down on a wooden bed, buried in volcanic ash with his skull cracked and charred.

The heat of the eruption turned the man’s brain into black glass, according to a paper published in the New England Journal of Medicine earlier this year coauthored by Pier Paolo Petrone, a forensic anthropologist at the University of Naples Federico II. The extremely high temperatures from the volcano liquefied the victim’s brain which quickly cooled into shards of glass through a process called vitrification.

As the team continued to examine the vitrified brain using an electron microscope, they found intact brain cells, according to the latest findings published in the peer-reviewed journal PLOS One. Petrone said the study found that the process of vitrification had “frozen” the man’s central nervous system and preserved it.

“The discovery of brain tissue in ancient human remains is an unusual event,”  Petrone said in a statement. “But what is extremely rare is the integral preservation of neuronal structures of a 2,000-years-ago central nervous system, in our case at an unprecedented resolution.”

The archaeologists, biologists, forensic scientists, neurogeneticists and mathematicians from Naples, Milan and Rome found intact nerve cells in the spinal cord, which had also been vitrified.

Researchers plan to continue studying the remains to learn more about the vitrification process, information which could prove crucial “in the event of a possible future eruption of Vesuvius, the most dangerous volcano in the world, which looms over 3 million inhabitants of Naples and its surroundings,” Petrone told CNN. 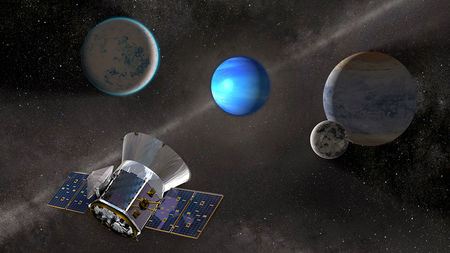 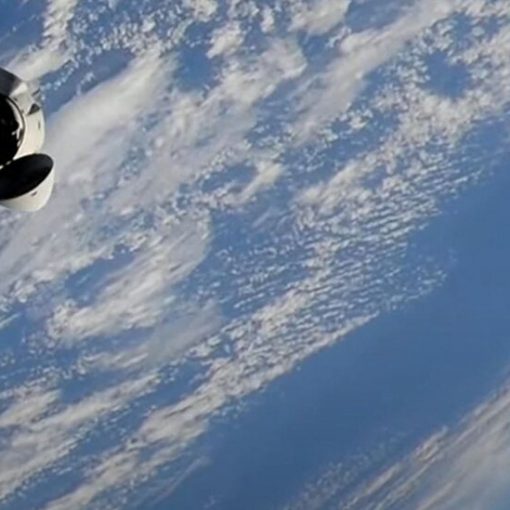 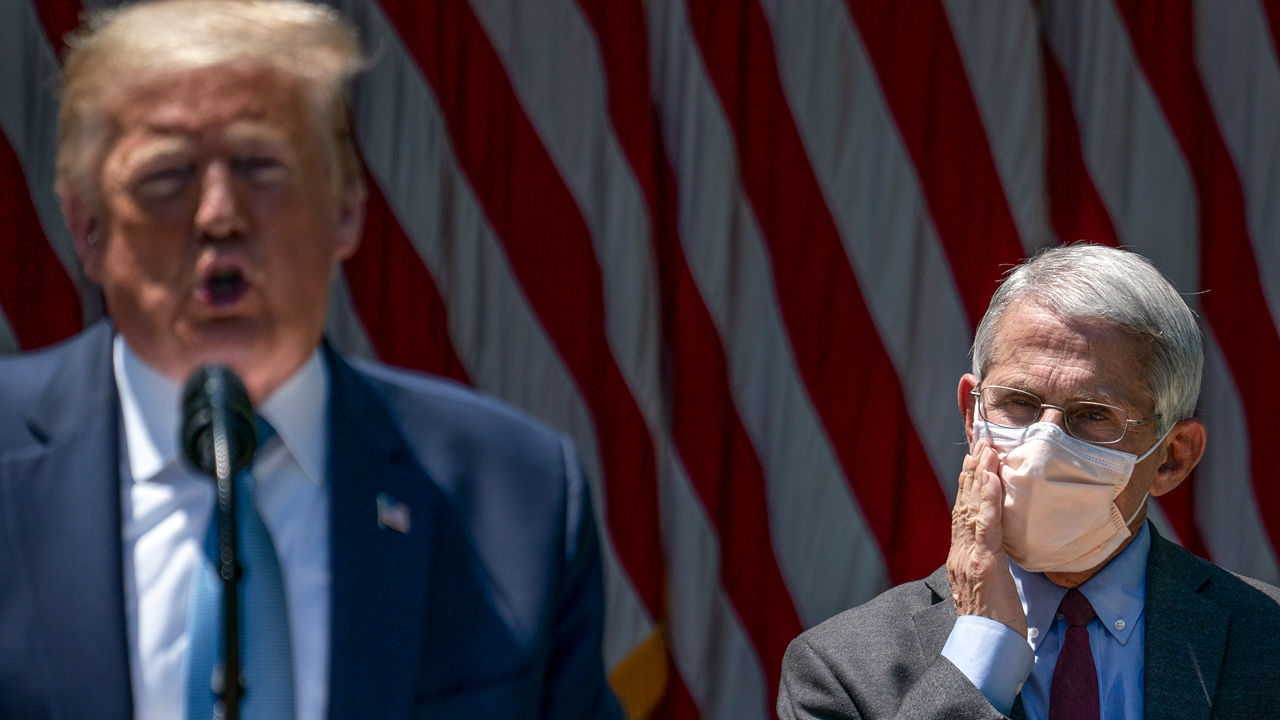 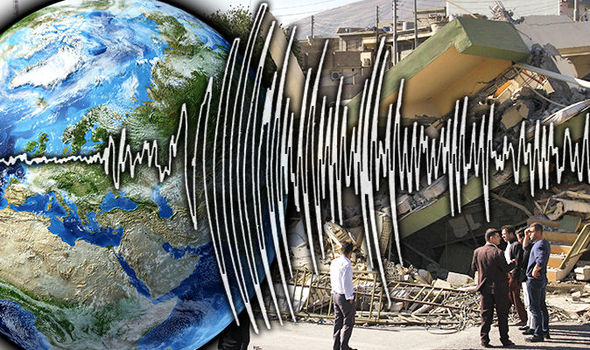