From the minds that gave us something called the Big Yeetus comes a new standard of beauty: Fall Guys Season 2 is getting Thicc Bonkus because of course it is.

Fall Guys is an adorably competitive jelly bean battle royale game with a special Mario Party flair, but another big reason why this title has exploded in popularity is because it just doesn’t take itself too seriously. First there was the Big Yeetus, now there is a new obstacle on the way to smash those hopes and dreams: Thicc Bonkus.

So what is Thicc Bonkus other than a perfectly named gaming feature? Like the Big Yeetus, this obstacle course addition looks to continue on the trend of yeeting beans off into the sunset, but with adorably deceptive baby pinks spikes. Because aw, and also ow.

Reply with THICC BONKUS if your bean is ready 👀 pic.twitter.com/bs8y2tc1AV

With season 2 on the horizon promising new content and even better meme fodder, it’s heartwarming to see Mediatonic get a win like this because honestly? This game is just fun and it’s OK to just enjoy a game simply for its enjoyment factor. Plus, these jelly beans are oddly terrifying, so they’ve held our attention.

Thicc Bonkus is here to wreck the day in addition to tons of new skins, levels, and even Medieval additions when Fall Guys season 2 arrives on October 8. 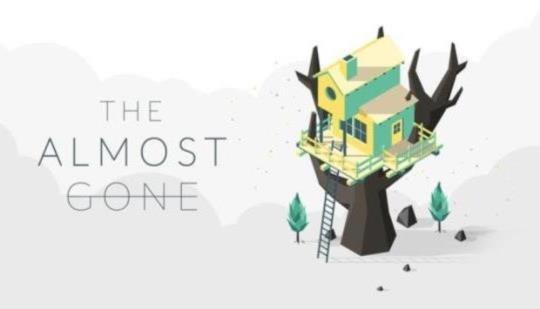 The Almost Gone is a compelling and unique game, but difficult sensitivity controls plague the Android version of the game. source: gamezpot.com 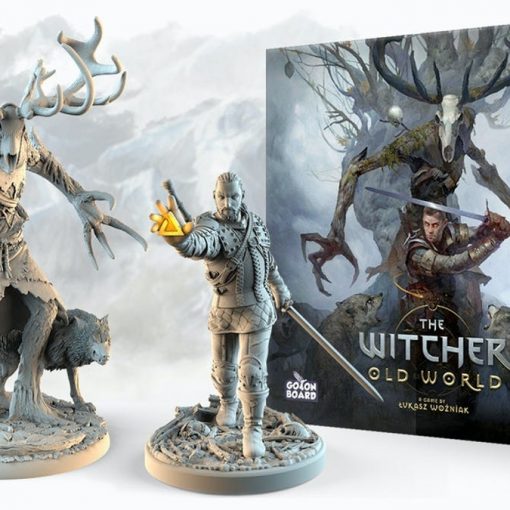 Image: The Witcher: Old World Well would you look at this, a licensed board game shipping with 10,000 plastic miniatures is making […] 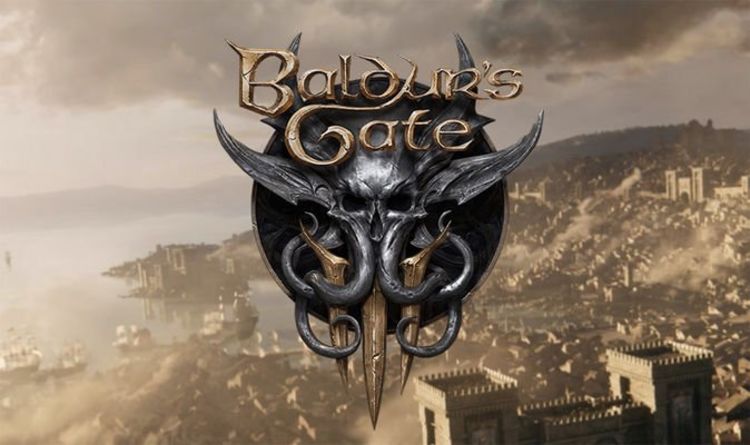 In a year where Cyberpunk 2077, Final Fantasy 7 Remake and The Last of Us Part 2 are all scheduled to launch, […] 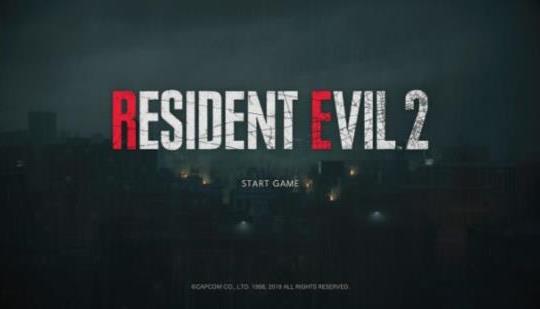 Carl Williams writes, “Resident Evil 2 Remake is a good reason to own a computer. Mods like these for Claire Redfield prove […]