Whether you are in a small town or a big city, the likelihood of people to help you seems to depend on the neighbourhood’s relative wealth. A series of tests in neighbourhoods across the UK showed that helpfulness did not differ based on whether people they live in cities or more rural areas.

“There’s no evidence for this idea that city living makes us unfriendly,” says Nichola Raihani of University College London in the UK.

From 2014 to 2017, Raihani and her colleague Elena Zwirner carried out hundreds of tests in 37 different neighbourhoods in cities, towns and villages across the UK, from Abercynon to Glasgow to Wombourne.

One experiment involved dropping stamped, addressed envelopes on the ground to see if people picked them up and posted them. In a variant of this, the letters were put on windshields with a note saying “Could you post this for me please? Thank you”.

In another experiment, Zwirner dropped some cards on the pavement when she was around 5 metres from another pedestrian. Sometimes she asked for help, other times she just began picking up the cards. In a third experiment, Zwirner began crossing the road when a car was approaching, to see if it would stop.

The team found that people living in less urban neighbourhoods were no more likely to help than those in cities. However, people were much less likely to help if they were in deprived areas, as defined by income and employment in the 2011 UK Census.

“You are on average about twice as likely to be helped in higher wealth neighbourhoods,” says Raihani.

“With more and more people moving to cities, it would be worrying if city life was making us less likely to help,” says Raihani.

Some previous studies suggest that wealthier people are less helpful, but these tend to be lab studies involving undergraduates, Raihani says. Large surveys of the public, by contrast, back the idea that people who are relatively wealthier are more likely to help.

When it comes to Russian propaganda, things are seldom what they seem. Consider the case of the Internet Research Agency. The shadowy […] 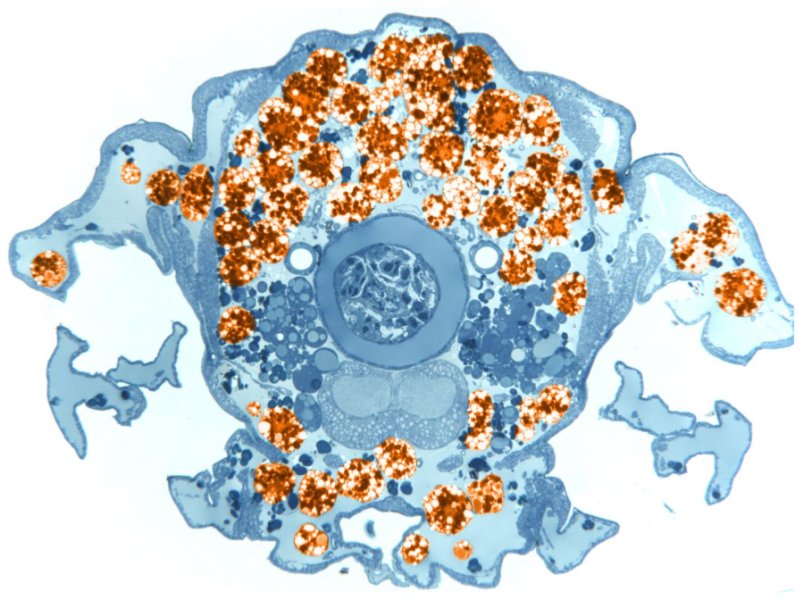 Fat body cells in Drosophila play a surprising role in sealing wounds and preventing infection, researchers report. The cells, which were previously […] 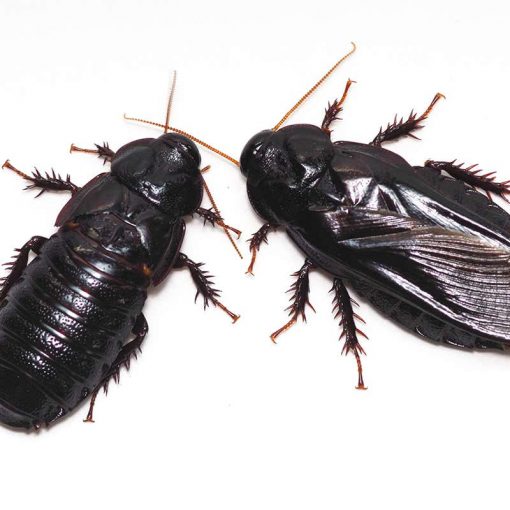 By Joshua Rapp Learn Wood-feeding cockroaches before (right) and after (left) wing-eating behiaviour. The cockroach on the left has had its wings […] 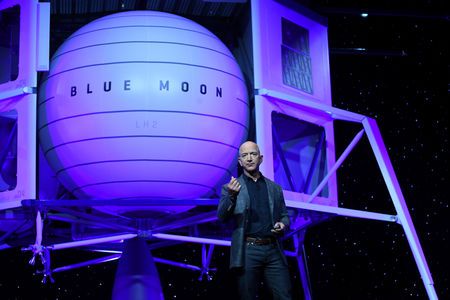