LONDON — The British government faced huge questions Monday over its coronavirus testing system after a big increase in the number of positive cases over the weekend that was blamed on a technical glitch.

The main opposition Labour Party has asked the government why the cases were not tabulated when they should have been. Health Secretary Matt Hancock is due to make a statement to lawmakers later Monday.

Public health officials revealed Sunday that 15,841 virus cases weren’t tabulated from Sept. 25 to Oct. 2. While all of those who tested positive were informed of the results, authorities weren’t able to trace and notify the people they had come in contact with, Public Health England said.

The government said the “technical issue” was discovered Friday night and has now been resolved.

The previously unreported cases were added to the government’s daily figures over the weekend, boosting new cases to 12,872 on Saturday and 22,961 on Sunday. That compares with about 7,000 cases on each of the previous four days.

Jonathan Ashworth, Labour’s spokesman on health issues, described the error as “shambolic’’ and said the public “will be understandably alarmed.’’

He said Hancock “should come to the House of Commons on Monday to explain what on earth has happened, what impact it has had on our ability to contain this virus and what he plans to do to fix test and trace.”

The reporting error is just the latest problem with Britain’s test and trace system, which is seen as crucial to slowing the spread of COVID-19 and reducing the need for further limits on social interaction. Lawmakers from all parties have previously criticized Prime Minister Boris Johnson’s Conservative government for a shortage of testing capacity and delays in notifying people of their test results.

Paul Hunter, a professor in medicine at the University of East Anglia, said the news about the glitch is “very disappointing.”

“For the test, track and trace system to have a real impact on reducing transmission of COVID-19, it is essential that test results are communicated rapidly,” he said. 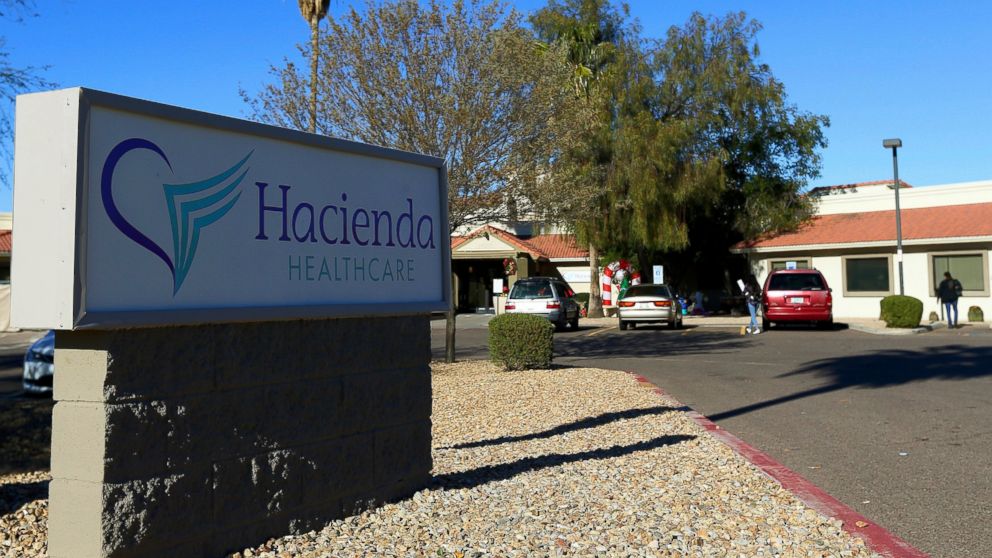 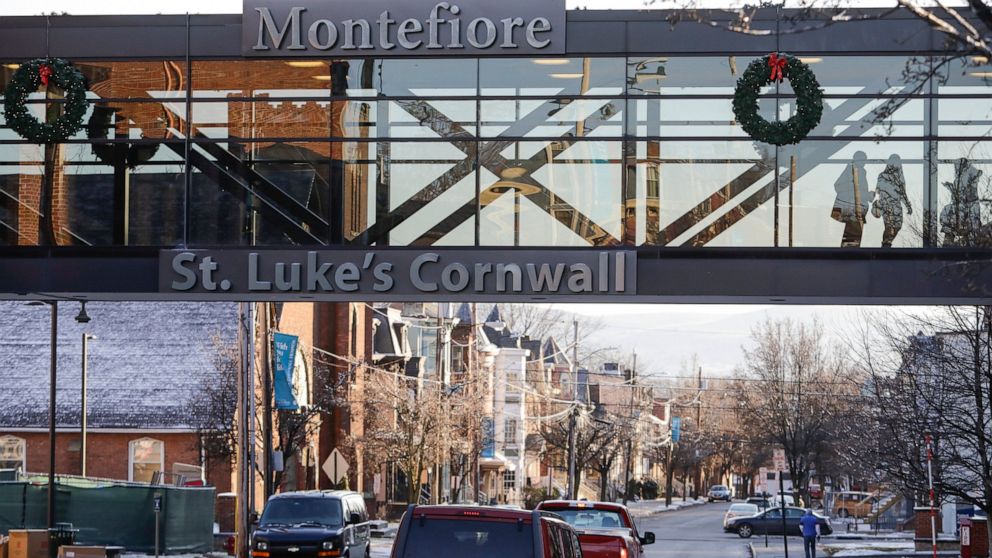 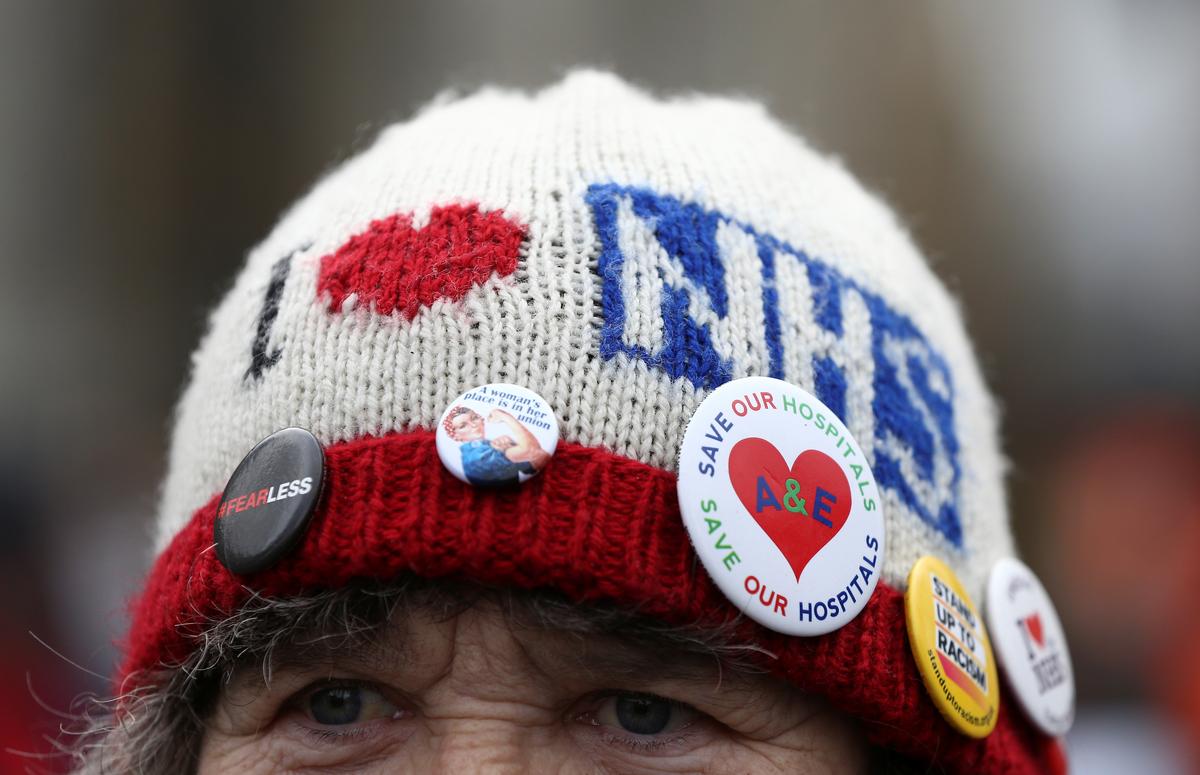 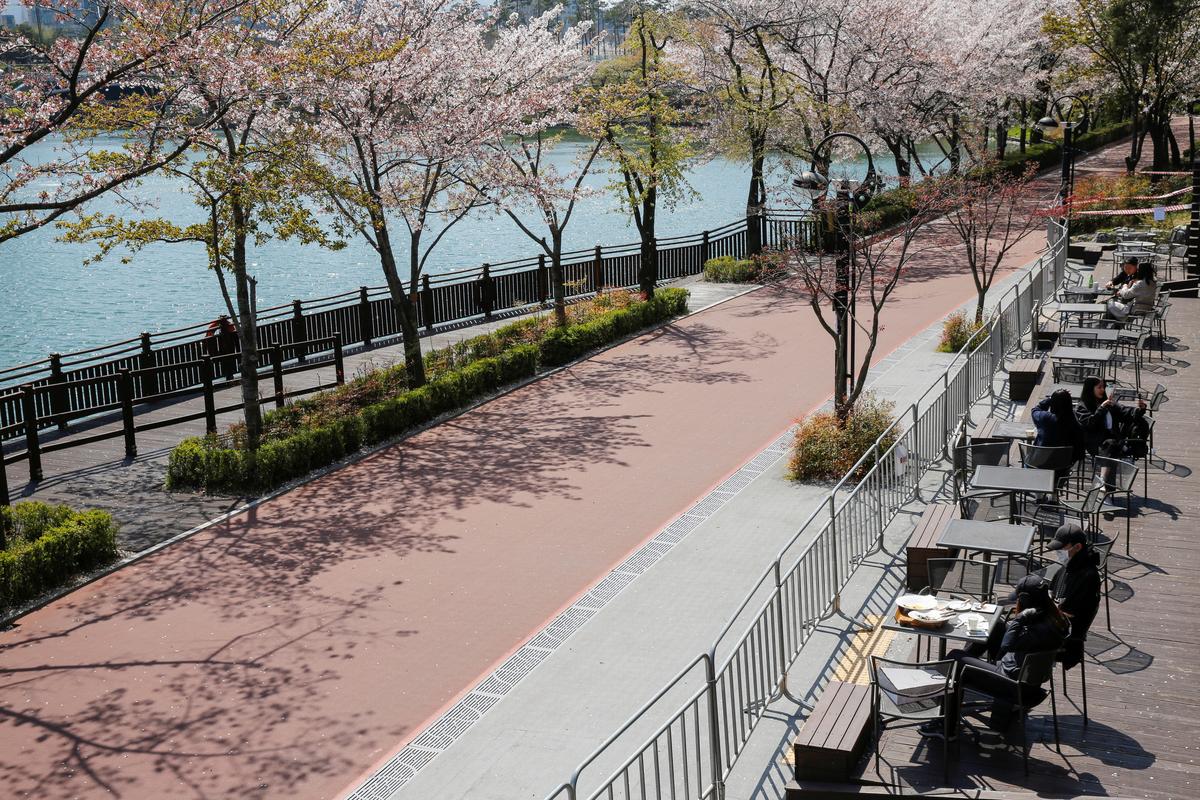 FILE PHOTO: People enjoy the view while practicing social distancing during the global spread of the coronavirus disease (COVID-19), at a cafe […]