Companies have long moved sales and customer-service jobs to cheaper cities like Phoenix. But they have been more reluctant to do so in areas like engineering and management, figuring that proximity to the talent, research universities and venture capital in the tech epicenter outweighed the higher cost of labor.

Even before the pandemic, there were indications that that was starting to shift. Silicon Valley companies were increasingly putting jobs in engineering hubs in cities like Austin, Texas, and Toronto. Now they have an opportunity to run a remote-working experiment on a scale that wouldn’t have otherwise been tried.

Google and Facebook have said they will allow employees to work remotely until 2021. Stripe, a payments company, recently announced that it would pay employees $20,000 to leave the Bay Area if they accepted a salary reduction of up to 10 percent based on the cost of living wherever they went. Citing a shift toward more employees working from home, Pinterest, which allows people to save images to virtual pinboards, paid $90 million to cancel a lease for 500,000 square feet in an unbuilt office building in San Francisco.

Nobody knows how efficient large-scale remote work will be over time, or if such arrangements will be attractive once people feel safe on public transportation and urban amenities like bars and restaurants have reopened. But if workers untethered from their offices flee the state, or companies start basing more high-paid workers elsewhere, it will have huge ramifications for California’s outlook. The past decade of economic expansion was heavily indebted to the boom in technology, and the state’s budget, with its highly progressive tax structure, is unusually dependent on wealthier residents.

Despite the diversity of California’s vast economy, there is near-universal agreement on one barrier to growth: the exorbitant cost of housing. The median price for single-family homes and condos in the state is closing in on $600,000, according to the real estate site Zillow, more than twice the national level. The figure reflects a longstanding shortage that has also caused rising rents, crowded households and two-hour commutes used to offset the cost of living. Much more than taxes, the reason that companies move jobs out of the state is lower-priced housing and the lower labor costs that go with it.

“When you think of any economy in the long run, you need young, aggressive thoughtful folks who see an opportunity to build a life,” said Christopher Thornberg, founding partner of Beacon Economics, a consulting firm in Los Angeles. “And if you continue to squelch young population growth with bad housing policy, those folks may well turn somewhere else.”

Economists and planners have long counseled that the best way to relieve this pressure is to build more housing near the coastal job centers, but California has continued to sprawl, a pattern that has undermined the state’s own emission-reduction goals by encouraging longer commutes, while placing more homes in fire zones. In 2010, the last year with available data, nearly a third of California housing was in the so-called wildland-urban interface, where wildfire risk is greatest, according to the U.S. Forest Service. 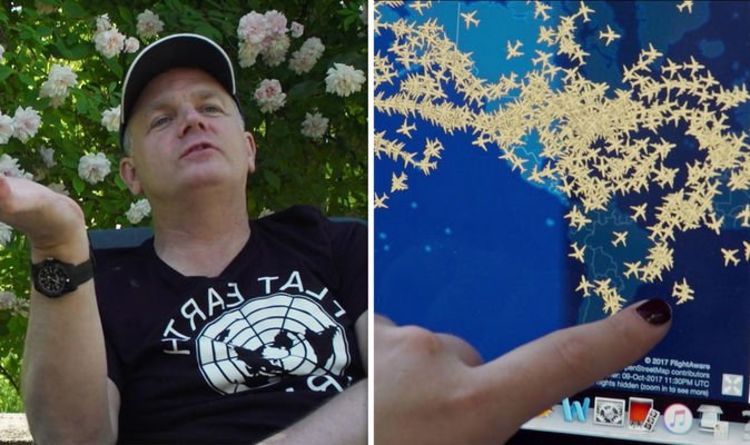 The Flat Earth model is a conspiracy theory on the concept that the Earth is a flat, disc-shaped plane. Many ancient cultures subscribed to […] 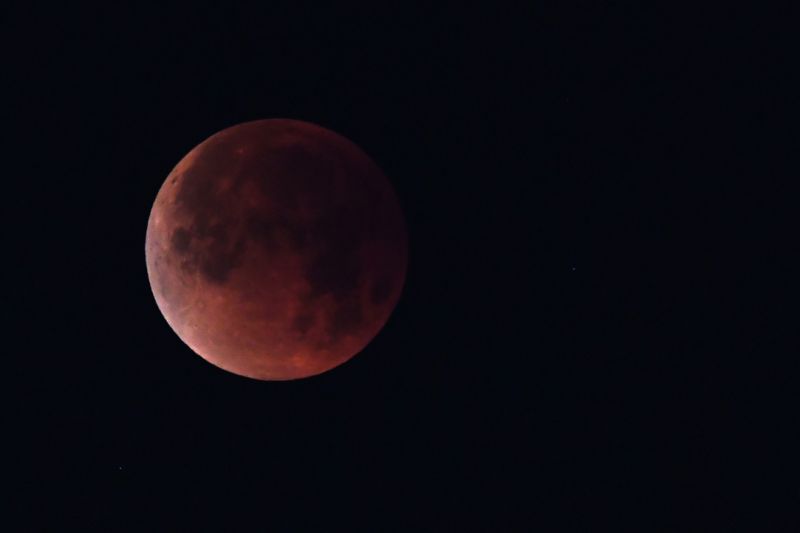 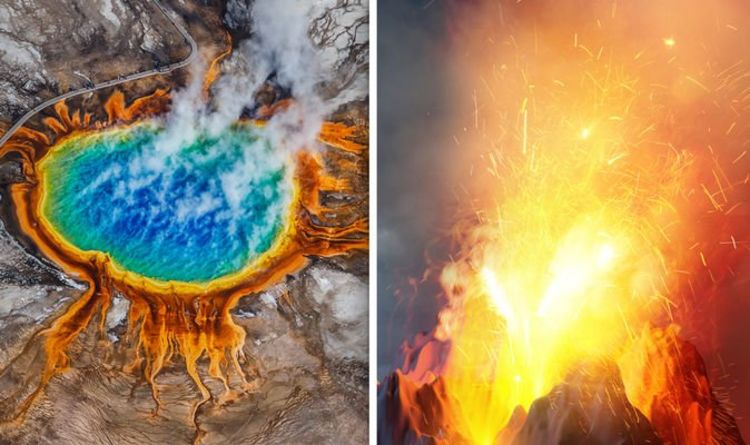