A modern love story! Taylor Nolan has a new boyfriend named Zach after ending her fling with a mystery man from Canada, Us Weekly exclusively confirms.

The Bachelor alum, 27, met Zach at the Fireside Conference at Camp Walden in Ontario, Canada, in September 2019, but they did not make their relationship official until this August. She began sharing distant photos of him via Instagram that same month and has continued to give fans closer glimpses of his face in recent weeks.

“The day that he asked me about being boyfriend/girlfriend was the day that Josh [Wolfe] proposed to you,” Nolan told fellow Bachelor alum Vanessa Grimaldi in Us’ sneak peek of the Wednesday, October 7, episode of her podcast, “Let’s Talk About It With Taylor Nolan.”

The mental health counselor explained to Grimaldi, 33, that she is in an open relationship with Zach, something they agreed upon during their very first conversation.

“My preference of style of relationship is monogam-ish, to be consensually nonmonogamous,” she said.

However, Zach immediately showed Nolan “the kindness, the empathy, the attentiveness, the care” that she was looking for. “He had such this warmth, and I tried to avoid him at first ‘cause I was like, ‘Ah, no!’ Because he was so f–king … ah, he’s so hot,” she gushed.

Nolan told listeners that her new beau is a “vegan, he doesn’t drink, he likes cats, he likes plants and he’s interested in poly/open relationships.”

The Seattle native, who dated her Bachelor in Paradise costar Derek Peth from 2017 to 2018, told Grimaldi that she envisions herself “getting married legally” one day but does not see her future husband being her only sexual partner.

“Will my marriage be, ‘He’s the one and only person I have sex with the rest of my life and we cohabitate and we’re each other’s everything?’ No, not at all,” she said.

Nolan went on to say that “there’s literally not a single thing that’s bad about” Zach and that they hope to move to Vancouver, Canada, together at some point.

“I mean, the border’s closed still. Who knows when that’s gonna open back up,” she said amid the COVID-19 pandemic. “In August, our goal was three to six months more of this, and then in three to six months hopefully having a place in Vancouver together.” 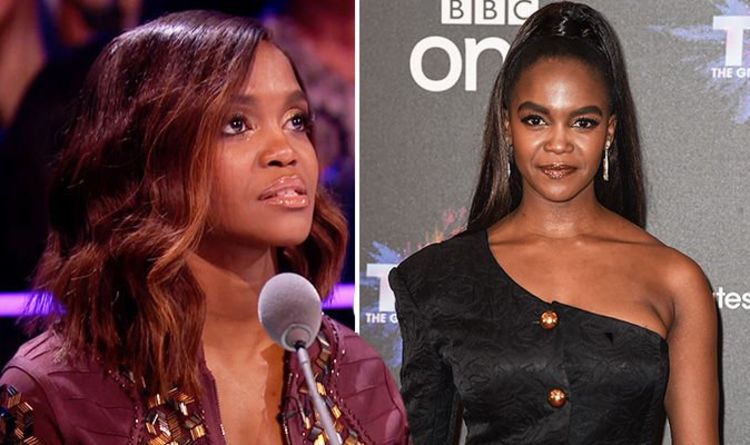 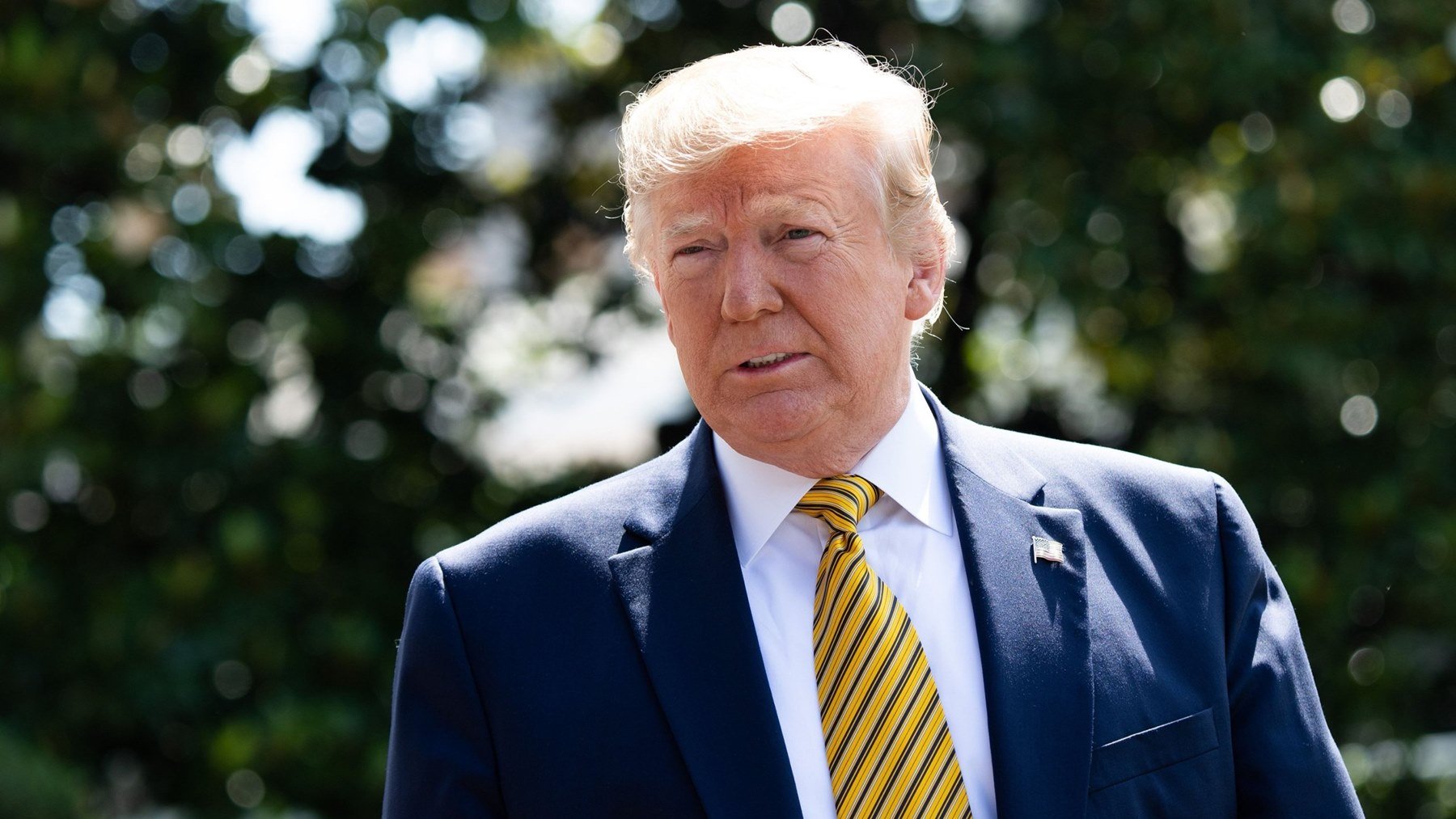 It appears that both Rush Limbaugh and his good friend, President Donald Trump, have some thoughts about Democratic presidential candidate who is […] 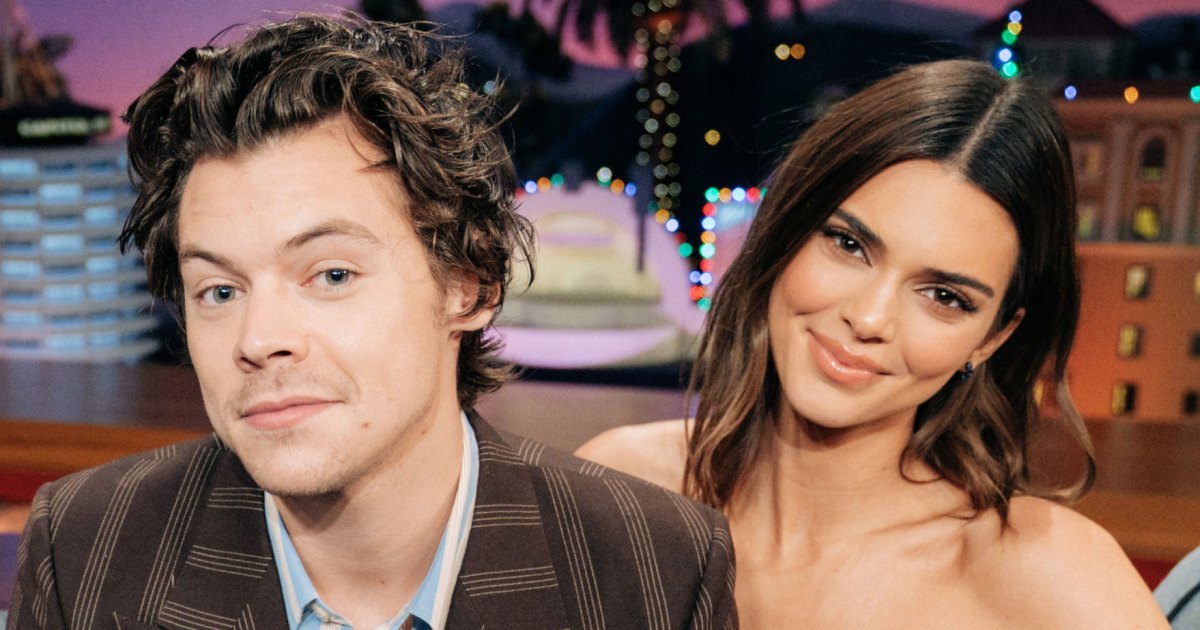 Keep your friends close … but your exes closer? The Kardashian-Jenner family is known to stay on good terms with their exes. […] A forever home! Bachelor in Paradise alums Kevin Wendt and Astrid Loch announced that they have rescued a dog named Ace from […]